As the energy transition from fossil fuels to renewables accelerates, some things we take for granted today will soon belong in a museum, according to Vattenfall.

With the fossil-fuel era ending sooner than many people think, the smell of gasoline and the noise of highway traffic through cities will soon be a distant memory, the Swedish utility claimed.

The company argued that the knowledge and experience of an increasingly redundant petroleum-led way of life should be preserved in a museum.

So it made one. The Museum of Fossil Fuels opened in Stockholm, Sweden, for four days at the end of August.

It painted a picture of a fossil-free future, in which batteries and hydrogen cells have replaced petrol tanks, steel manufacturing processes produce zero emissions, and electric-vehicle charging infrastructure is fully developed.

"By stepping forward a number of years, we want to give a sense of what life will look like, a generation ahead in time, explained Vattenfall’s communication manager Sofia Mankert. "We want to show that we are serious about our goal of enabling our customers to live fossil-free within a generation."

Vattenfall plans to take the exhibition on a tour of cities in its other northern European markets next year.

"It can be difficult to imagine how society  is fossil-free," said Susanna Hurtig, head of the firm’s charging network. "That is why we decided to try to create part of the future, while pointing to the enormous role fossil fuels played in society’s development."

G&T anyone? Wind-powered, of course 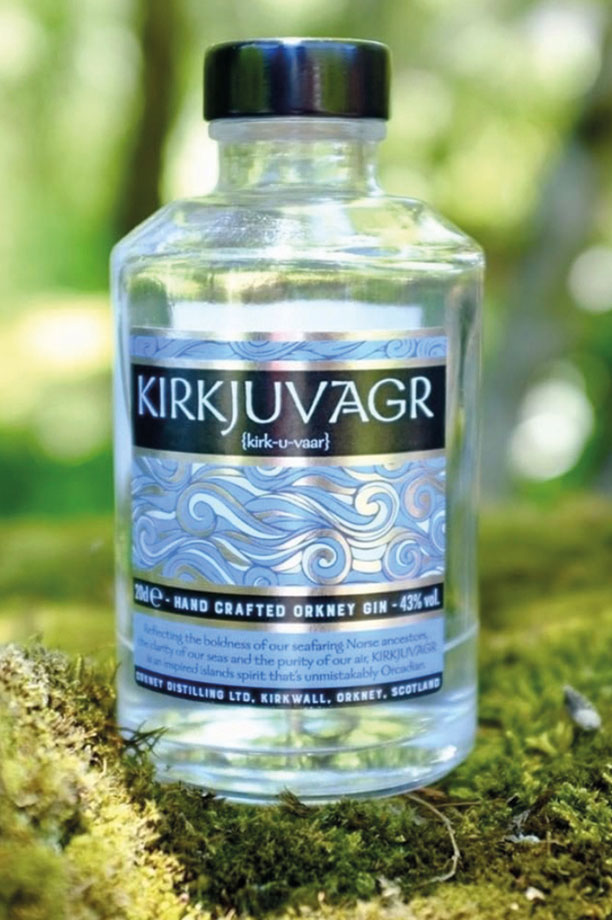 Wind-generated hydrogen could be used to produce alcohol at a Scottish craft-gin distillery.

Kirkjuvagr Orkney Gin is one of 20 companies awarded funding from a €45 million (€51 million) pot that the UK government is investing in emissions-reductions projects.

It will team up with the European Marine Energy Centre to use wind power and tidal technology to produce hydrogen as part of the HySpirits project.

The distillers will then use this green hydrogen to replace the liquid petroleum it currently uses to heat the distillation process. 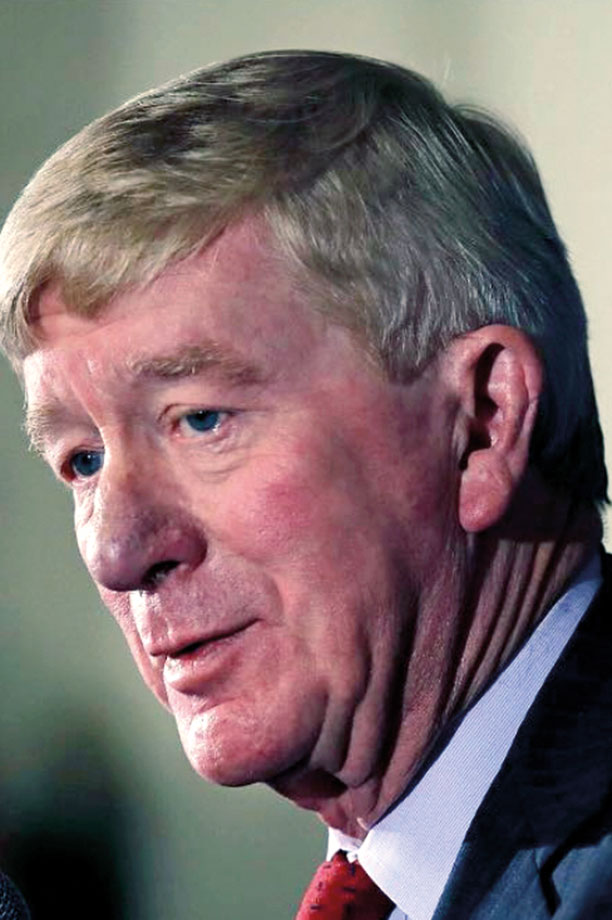 "The coal industry has already died in this country. It will only be a matter of a few decades before oil is a thing of the past"