The country’s federal energy regulator, the Budnesnetzagentur (BNA), awarded contracts for 21 wind farms with a combined capacity of 176MW — just 35.2% of the 500MW advertised, and below the 208MW awarded in the country’s most recent tender in August..

One bid for an 11MW project was excluded due to a lack of participation rights, the regulator added.

Successful bid prices ranged between €61.90/MWh and €62/MWh, with a weighted average of €62/MWh — the maximum price that could have been awarded in the auction. This was the same range and average as in September’s auction.

Schleswig-Holstein (six) had the most successful bids, followed by North Rhine-Westphalia (four), Baden-Württemberg, Lower Saxony, Mecklenburg-Western Pomerania and Thuringia (two each), and Brandenburg, Hessen and Saxony (one each).

The BNA did not comment on the reasons for the auction being undersubscribed, but has previously blamed difficulties in permitting at state-level for developers’ apparent lack of interest.

Germany’s next onshore wind tender is for 675MW with a bidding deadline of 1 October. 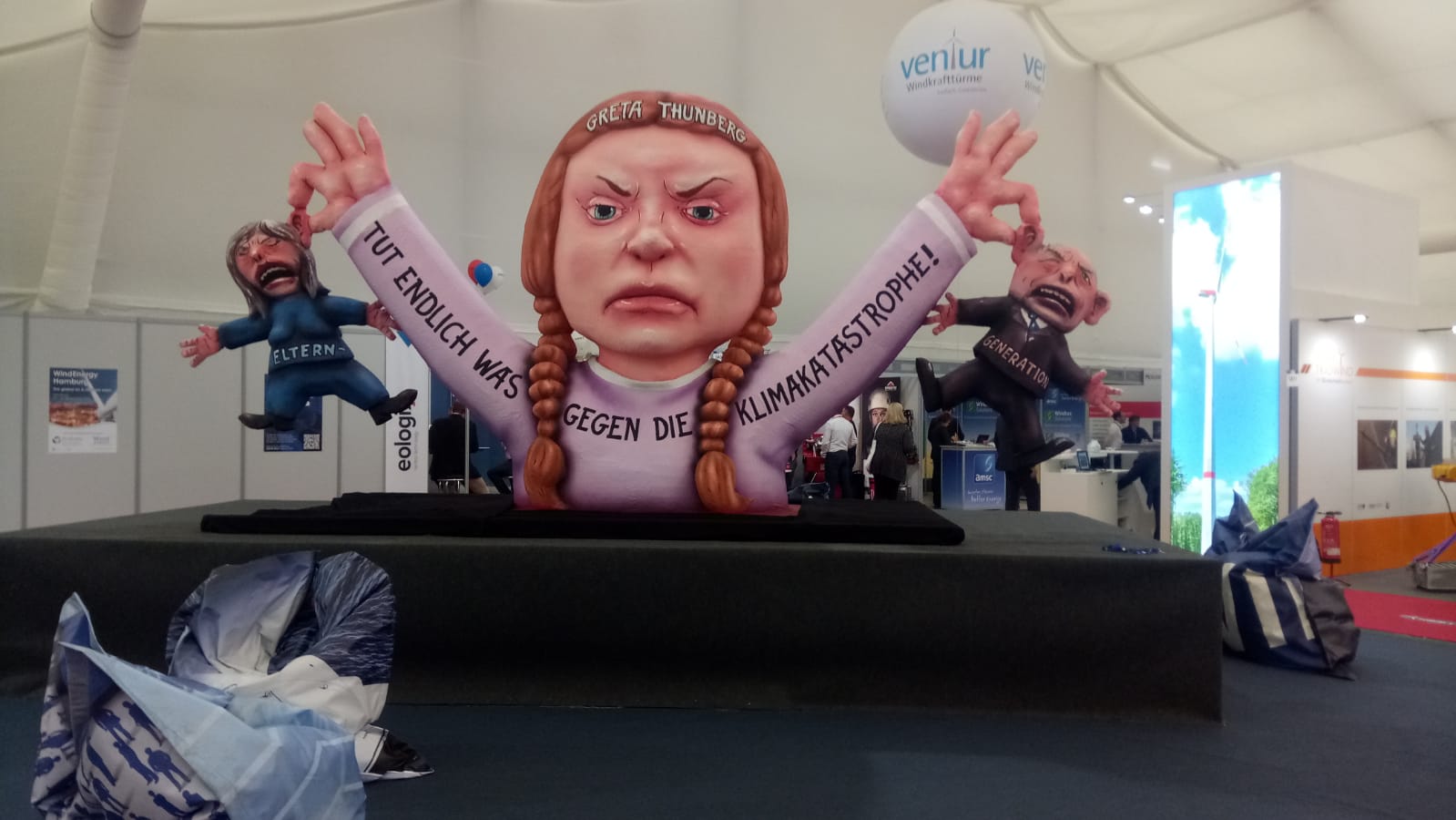 An industry survey found more than 74% of workers council representatives at 31 wind power companies expect the wind market in Germany to worsen over the coming months.