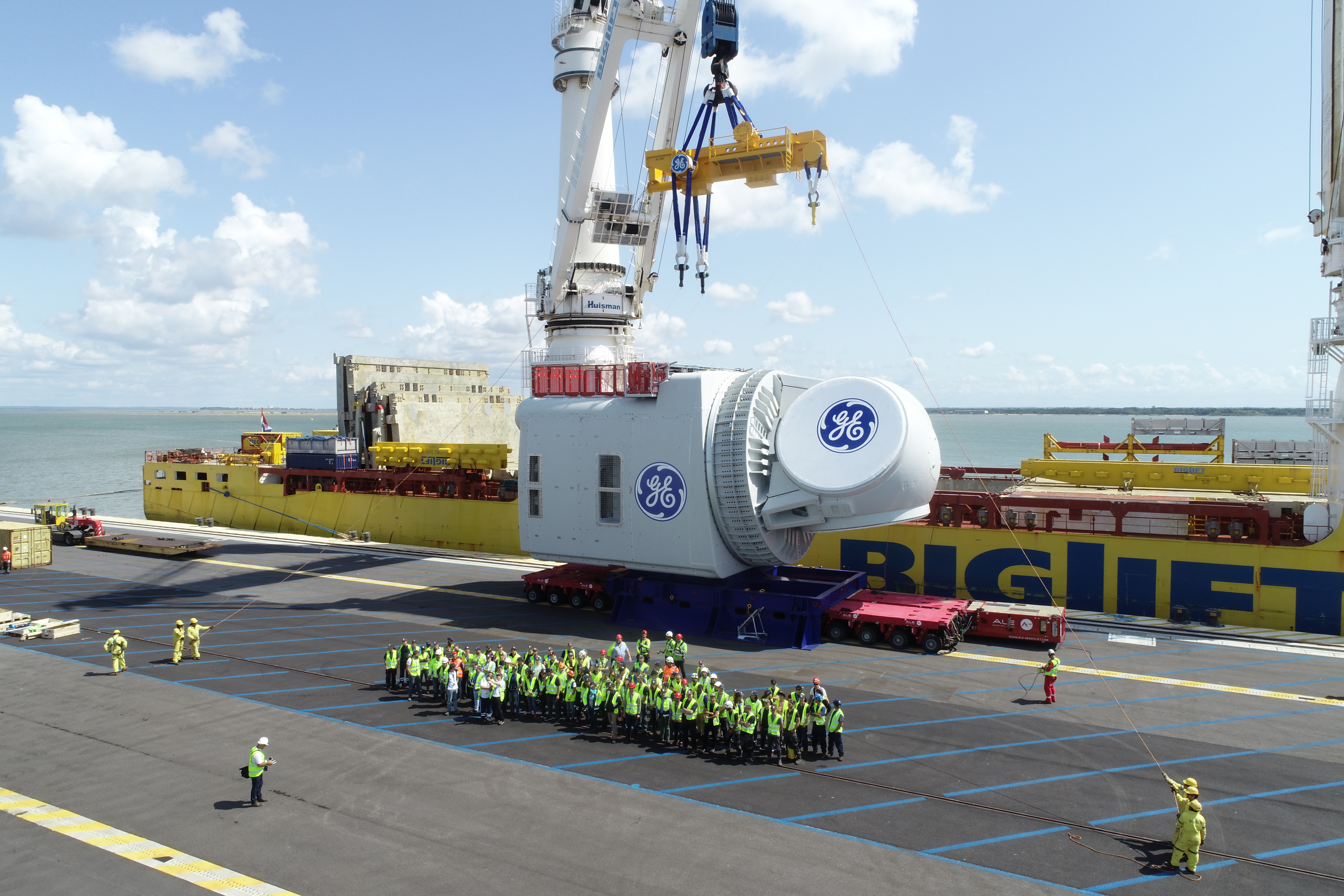 A nacelle built at GE’s production site in Saint-Nazaire, France is en route to the prototype-testing site at the Port of Rotterdam in the Netherlands.

Meanwhile, a 107-metre-long blade has been shipped from GE’s facility in Cherbourg, France, to ORE Catapult’s testing facility in Blyth in the UK.

With a 220-metre rotor, 260-metre tip height and 12MW nameplate capacity, GE’s Haliade-X is due to be the world’s biggest, most powerful offshore wind turbine. 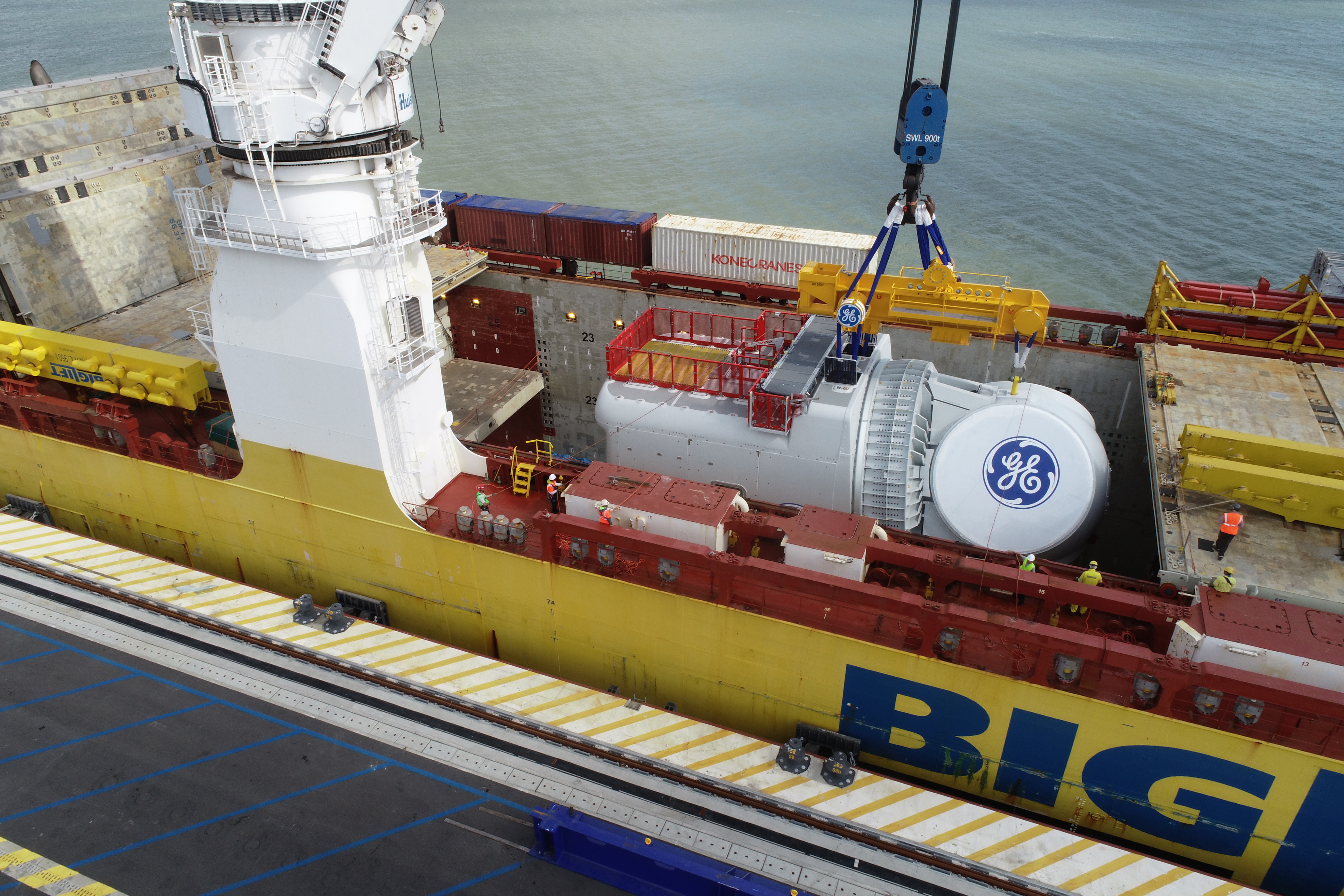 In Rotterdam, the nacelle will be connected to three blades to form a single, onshore prototype unit.

The manufacturer will gather performance data during the turbine’s initial operational period, which will help GE gain type certification for the turbine. 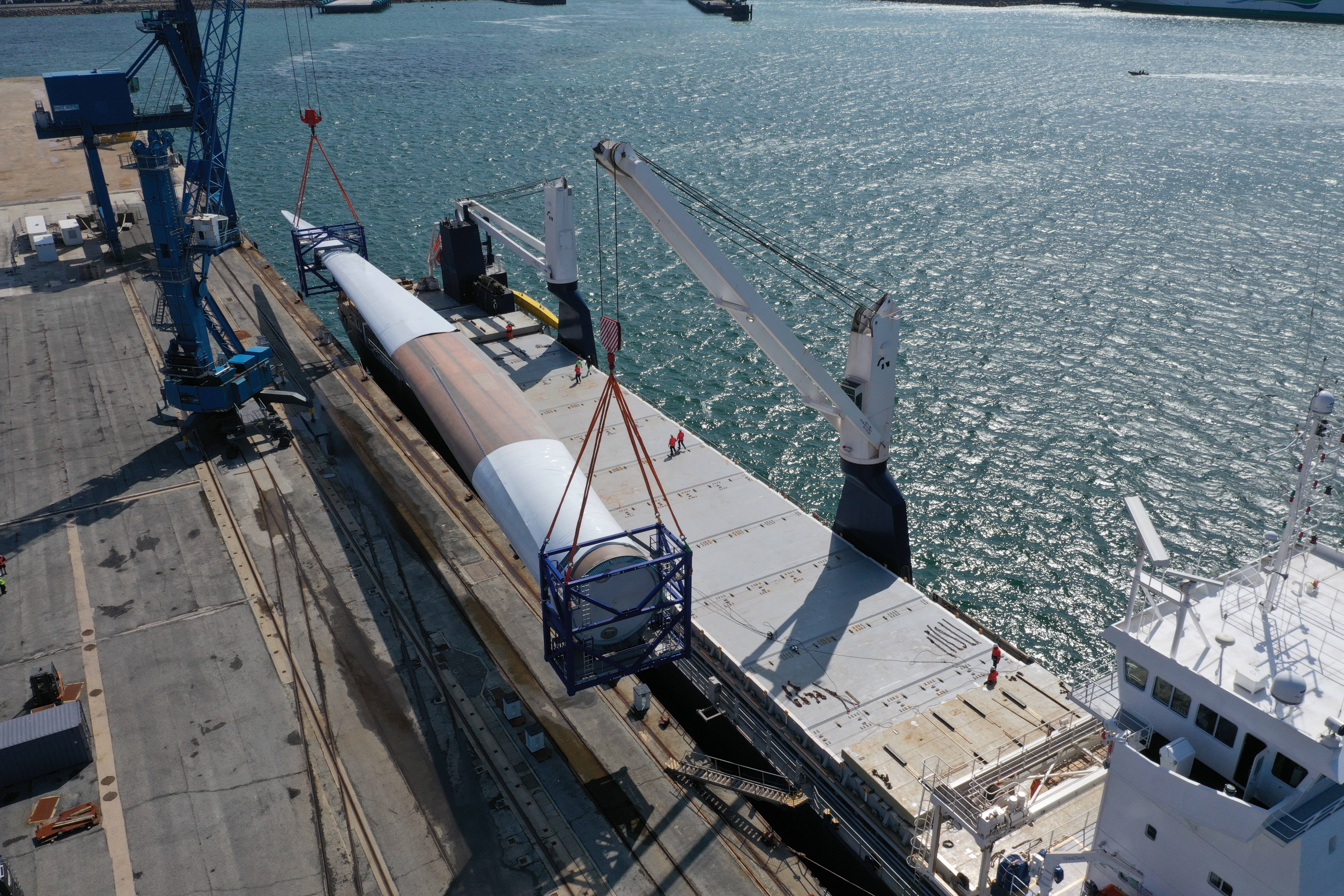 At Blyth, a blade will undergo tests to demonstrate its ability to withstand peak conditions and survive a long operational life at sea.

This will help to reduce the time required to confirm the turbine’s performance levels and reliability, GE explained.