AER has brought federal proceedings against AGL Energy, Neoen, Pacific Hydro and Tilt Renewables for failing to ensure their plant and facilities "complied with their generator performance standard requirement to ride-through certain disturbances".

The watchdog also alleged that the project operators "failed to provide automatic protection systems to enable them to ride-through voltage disturbances to ensure continuity of supply, in contravention of the National Electricity Rules".

In late September 2016, the cyclone knocked down 22 high-voltage power lines across South Australia, which triggered a wave of automatic safety switch-offs to protect the rest of the state’s network.

The state’s wind capacity is known to have generated power up to the point of blackout, which left hundreds of thousands of homes without power for several hours, caused by fallen power lines.

A key interconnector with Victoria was also overloaded, causing it to trip.

A week after the storm in 2016, the Australian Energy Market Operator (AEMO) published a preliminary report into the grid outage, which made clear the event was a failure of the transmission infrastructure, not the generation assets.

However, AER is now suing the operators for not complying with regulations during the wild weather event, which saw over 80,000 lightning strikes, wind speeds of 260km/h and mini-tornadoes hit South Australia during one September afternoon.

"AER has brought these proceedings to send a strong signal to all energy businesses about the importance of compliance with performance standards to promote system security and reliability" said AER chair Paula Conboy.

"These alleged failures contributed to the black system event, and meant that AEMO was not fully informed when responding to system wide failure in South Australia in September 2016."

"Providing timely and accurate information to AEMO is critical in ensuring power system security and the effective operation of the wholesale energy markets," Conboy said.

AGL, whose Hallett wind projects are in South Australia, rejected the allegations from AER. In a statement, it said the firm "complied with its legal obligations… but will review the allegations made by the AER and consider its position". 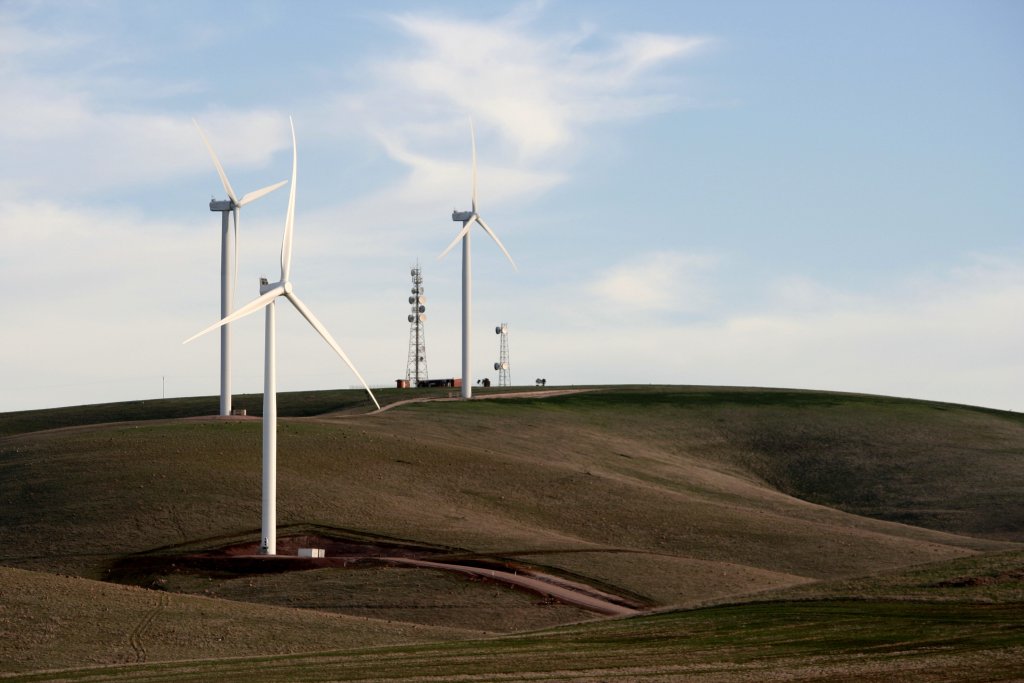 Tilt Renewables, which operates the Snowtown 2 wind project in the state, said: "With respect to the event in question, Snowtown 2 Wind Farm believes it acted in good faith and in accordance with the applicable National Electricity Rules, and the company will continue to engage with AER in an endeavour to resolve this matter."

"There were tens of thousands of lightning strikes and a series of mini-tornadoes during the storm which ultimately plunged the South Australia grid into an unprecedented situation," said CEC chief executive Kane Thornton.

"Previous investigations by the regulator found a high level of compliance by market participants under these extreme circumstances.

"New rules for the operation of wind farms were developed by the AEMO following the event, but they were operating as directed during the event, with a lot of extraordinary factors at play.

"The wind industry has been working closely and constructively with the market operator and regulators to refine the operational settings of these plants. It is therefore unfortunate and disappointing that the AER has now chosen to pursue court action," Thornton added.

"In its own investigation into the incident, the AER noted the commitment from all the wind farms involved to work together to restore power, then investigate the incident and take all appropriate steps to learn from it and stop it happening again.

"Given the remarkable nature of the storm and the incident, we supported this course of action.

"However today’s court proceedings now create unnecessary tension between those who are there to oversee the system and those who are acting in good faith to ensure its integrity," he said.

A summer of discontent