It is one of the hottest days of the summer so far, and with the birth of her first child just a few weeks away, she’s finding it all a bit of a struggle. "I’m not feeling very eloquent today," she says. ‘You’ll have to forgive me if I start rambling."

The apology is unnecessary.

She doesn’t ramble; indeed by comparison with, for example, the UK’s third prime minister in three years, the man who now has ultimate responsibility for the country’s clean-energy transition, she is a model of clarity and lucidity. And she answers questions.

We start with the good news: the clinching of the sector deal for offshore wind, which sets a firm UK target of 30GW of capacity by the end of the next decade.

That is more than triple the amount of offshore wind currently operating in UK waters and will require, on average, 2GW of new capacity to be installed each year.

It is an ambitious target, but judged by the bullish, even gung-ho, response from the industry at RenewableUK’s offshore wind conference in late June, eminently achievable.

Pinchbeck agrees, with something of a sigh of relief that, finally, this hurdle has been cleared. "It gives us a clear commitment to a pipeline, and the industry needs that certainty," she says.

"And the government has confirmed regular auctions in the future, so we now have a solid commitment for the vision of the industry. I think it’s really shifted the perspective of what the UK market wants to do, and it’s definitely boosted international investment confidence."

RenewableUK’s remit goes beyond the multinational developers and OEMs, though. "We know from history that the businesses that really suffer from uncertainty are the smaller domestic firms in the supply chain. This is a very positive step in that direction," she says."

No argument with that, but the sector deal does throw up some challenges for the offshore industry in terms of local-content requirement and, if the UK leaves the European Union without a deal — an increasingly likely prospect — freedom of movement for the skilled workers the industry needs.

Pinchbeck does not believe the 60% local content requirement by 2030 will pose a particular problem, while admitting that calculating it in a service-based rather than industrial economy like the UK can be tricky.

"We’re up to about 50% already, so now it is a question of investing in the skills, jobs and supply chains to push it further," she says.

"The UK has really good experience and expertise in areas such as cable design and installation, artificial intelligence and drone development. There’s plenty to build on."

The freedom-of-movement question can only be answered if, when, and depending on how the UK leaves the EU. "We’re working on contingency plans for every scenario," she says.

Those scenarios include training schemes for offshore oil and gas workers to reskill for wind power, while promoting the sector as a career choice for students and school children.

In the meantime, she points out, the sector deal has secured up to £48 billion (€53 billion) in new UK energy infrastructure plus support for around 27,000 highly skilled jobs.

Within that sum is an investment of £100 million in a new industry programme, the Offshore Wind Growth Partnership, to help UK firms seek growth and opportunities in the rapidly expanding global offshore-wind market.

That could be worth £2.6 billion to UK firms by 2030. Perhaps most importantly, 90% of the UK’s offshore wind investment is going to the regions outside London and south-east England, to the areas hardest-hit by the 2008 financial crash.

Following the sector deal comes the outcome for the next round of auctions for renewable-energy capacity under the contracts for difference scheme, due sometime in the next few weeks. Her predictions for the outcome?

Pinchbeck takes a pause, and admits she under-estimated the amount of capacity granted in the last round while overestimating the price, and doesn’t intend to get caught out in the same way again.

"We have 8GW of projects bidding in, and we’re expecting something between 4GW and 6GW to be granted this time," she says. "On price, I’m just going to say that I expect it to come down further."

We move on to some more "good news" — the UK government’s commitment to zero-carbon emissions by 2050, passed by parliament recently in a rare moment of cross-party consensus. 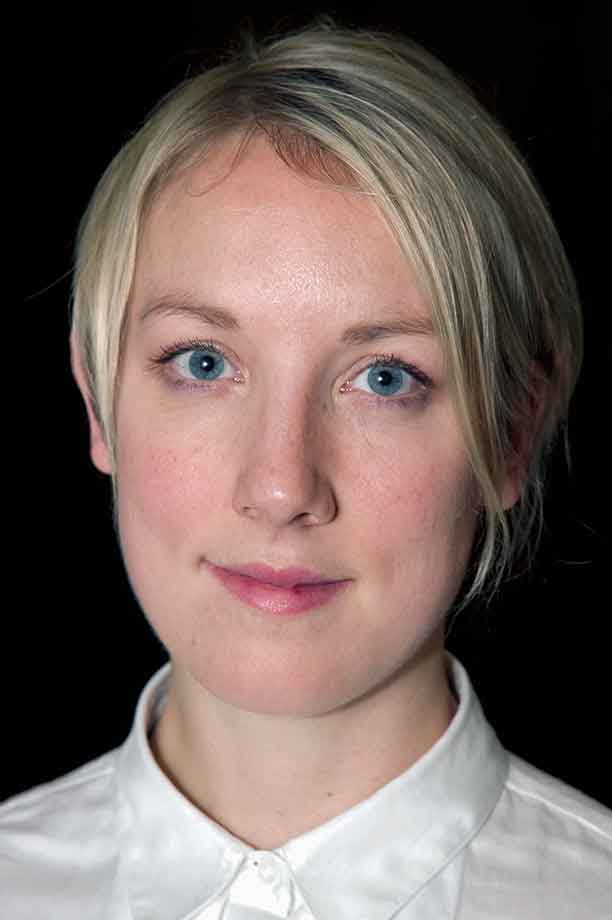 But how seriously can we take this legislation, given that the current administration has withdrawn support from onshore wind and imposed impossible-to-satisfy permitting restrictions? And has done much the same for utility-scale and domestic rooftop solar PV?

A government that still supports a shale-gas industry despite overwhelming public opposition to fracking and almost zero evidence that it will ever be economically viable? That is still pressing ahead with new nuclear developments when the electricity it might generate will come at three times the cost of onshore wind?

Isn’t this a case of a disgruntled, departing prime minister chalking up a random date on the blackboard and telling her successor: "I’m off now, see how you get on with this"?

"We’re agnostic about the technologies that will be needed to hit that target, though, of course, we’re bullish on renewables, and we’re assuming a lot of room for innovation."

The committee, which advises the government, mapped how the UK could reach net-zero greenhouse gas emissions by 2050 in a report published in May.

"All governments are allowed to design policy according to their politics, but we follow the science, and it’s clear that renewables, particularly onshore wind, are the cheapest form of generation. They are also extremely popular with the public, especially against something like fracking," Pinchbeck says.

"For me, onshore wind is a real litmus test of the government’s net-zero ambition. With power purchase agreements and merchant models coming forward, it’s clear that industry and investors will continue to back onshore projects.

"But allowing wind, and solar, to compete in government procurement schemes is the best way of securing enough cheap renewables to deliver net zero, and ensure that consumers benefit from their low costs."

Pinchbeck rues the hit the UK’s renewables industry has taken in recent years. "Onshore wind installations have fallen, and with their local content averaging nearly 70%, it’s worth remembering that it’s UK jobs and the supply chain that are missing out," she says.

"And it’s not just onshore wind in this boat. Innovative technologies like floating offshore wind, tidal, new kinds of storage — you name it — are missing policy support too. The government is working on smarter future plans with Ofgem [the government regulator for gas and electricity markets], which will help open up flexibility markets and integrate more renewables and new technologies.

"But getting things like sensible charging reform, or new price controls that support renewables is ongoing work. And, on the demand side, the electrification of heat and transport, or energy efficiency, all need policy. It was hoped the new white paper [due to be published later this year] would address some of these issues. Hoped… The new PM would be wise to get cracking and has every opportunity to do so."

If Pinchbeck sounds less than 100% positive about the government’s willingness, and readiness, to take the action required to meet its commitment, she has a very personal take on the target date.

"My [unborn] daughter will be the exactly the same age that I am now in 2050," she says. "I’m hopeful, optimistic, that when she reaches that age, we will have got there."

Emma Pinchbeck is deputy CEO and sits on the board of RenewableUK.

She is an expert on decarbonisation and a regular commentator on climate change and renewables. She holds several advisory positions, including with Imperial College and Innovate-UK.

She ran her first marathon in 2018 to raise money for WWF’s climate change work, and is also a keen and competitive rower.