The manufacturer will ship the nacelle from its production site in Saint-Nazaire, France to the prototype-testing site at the Port of Rotterdam in the Netherlands.

It will join a 107-metre blade, manufactured by GE subsidiary LM Wind Power, which was unveiled near the end of June.

The manufacturer will assemble the prototype on land to simplify access for testing, GE stated.

A second nacelle, currently being assembled at Saint-Nazaire, will be sent to the ORE Catapult test centre at Blyth in the north-east of England.

There, it will be face operational conditions to reduce the time required to confirm its performance levels and reliability. 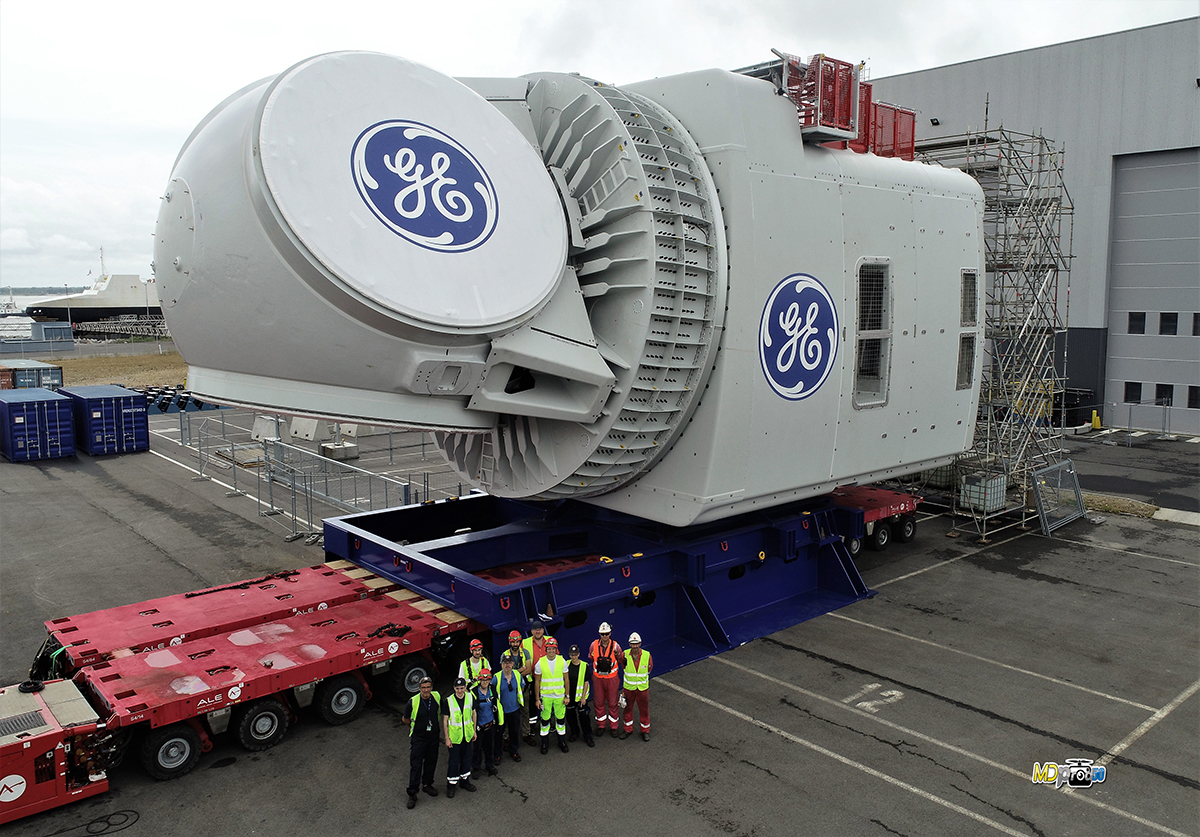 With a 220-metre rotor, 260-metre tip height and 12MW nameplate capacity, it is due to be the world’s biggest, most powerful offshore wind turbine.