Equinor successfully bid its 816MW Empire Wind project, to be sited south of Jones Beach, Long Island, which is slated to be online by 2025.

And Eversource and Ørsted was selected for its proposed 880MW Sunrise project, to be located 48km east of Montauk Point, Long Island, adjacent to Ørsted's South Fork and Revolution Wind developments.

Both sites will comprise New York's first large-scale contracts for offshore wind energy. The state has set a target to source electricity from 9GW of offshore wind by 2035.

"With this agreement, New York will lead the way in developing the largest source of offshore wind power in the nation," said Governor Andrew Cuomo.

The Norwegian firm secured the lease for the project in a marathon federal auction process in December 2017. Equinor said it plans to install 10MW turbines on gravity-base foundations, and invest $3 billion in the site. 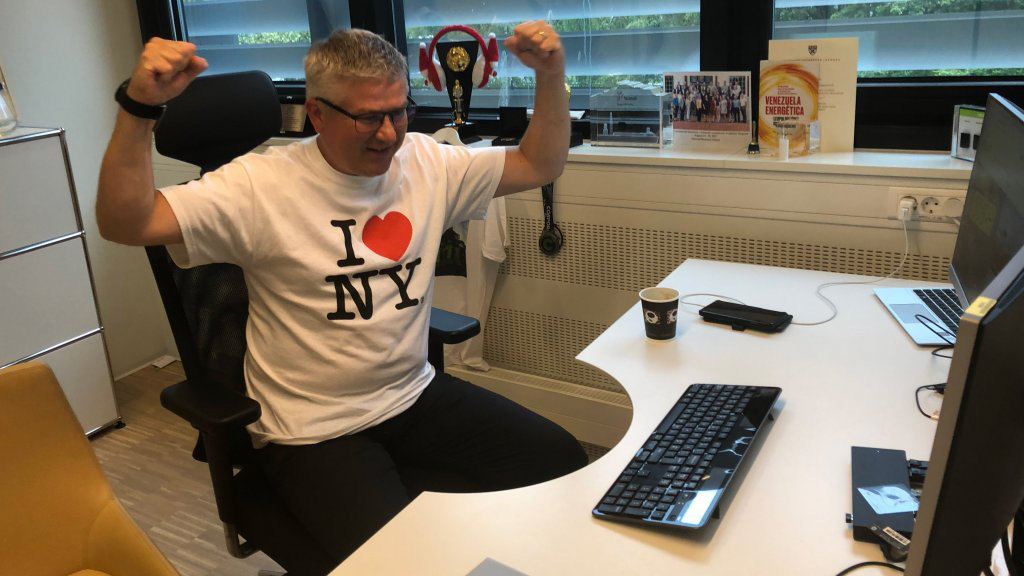 "Being selected in this highly competitive field of bidders shows the confidence that New York leadership has in Equinor's capabilities of developing large offshore energy projects," said Christer af Geijerstam, president of Equinor Wind US.

The win for Ørsted and Eversource, meanwhile, adds to the partnership's portfolio in the US northeast.

"Less than a year ago, we created the leading US offshore wind platform by merging the asset portfolios and competences of Deepwater Wind and Ørsted US. Our recent significant project wins in New Jersey and New York are proof of the strengths and quality of the combined organisation," said Ørsted offshore wind CEO Martin Neubert.

Now, the partnership formed in early 2019, has 1.7GW of offshore wind capacity secured with power deals across Sunrise, Revolution Wind and South Fork. 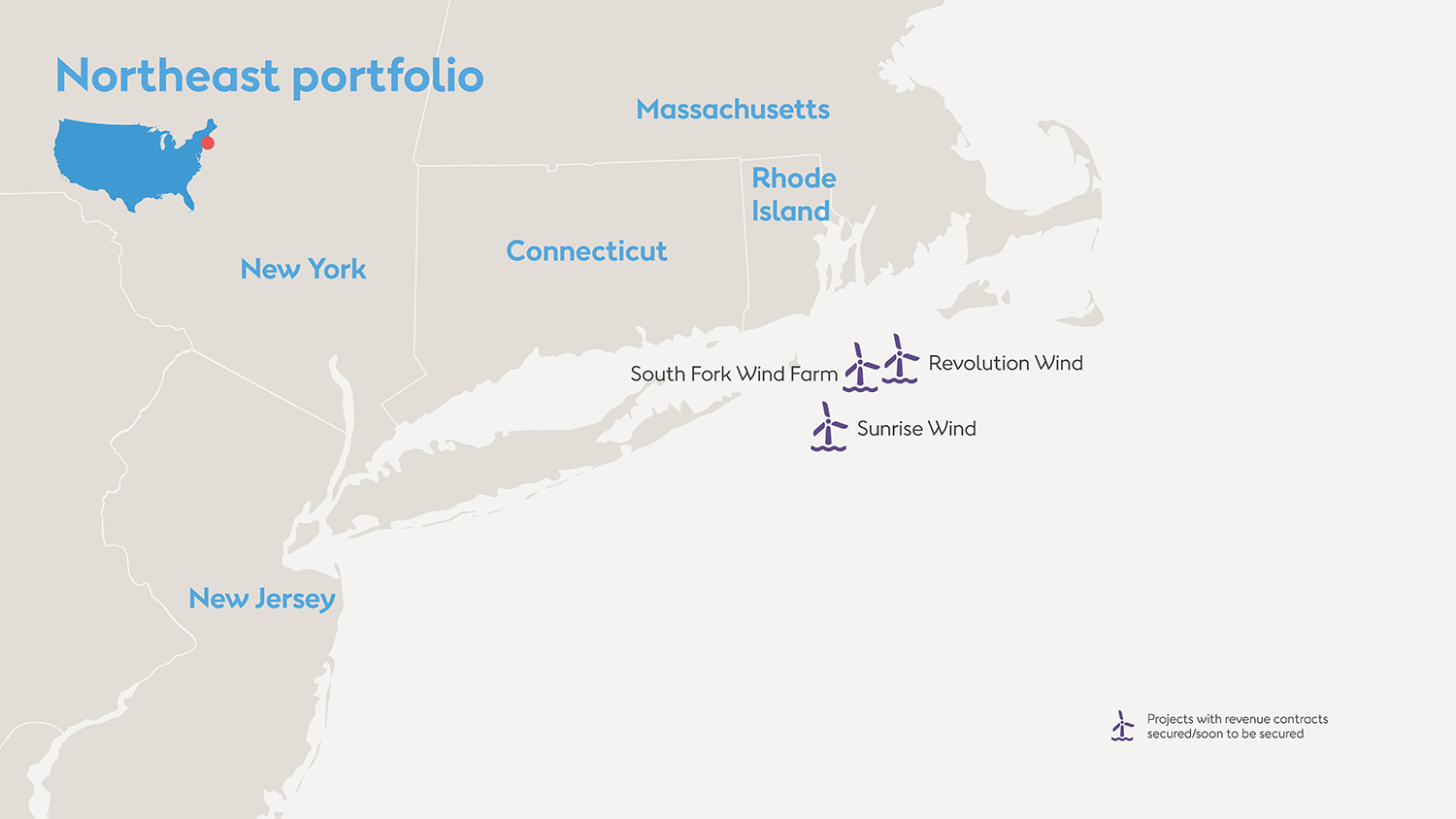 With the additional 1.2GW of capacity signed up in New Jersey and Maryland, Ørsted is finally realising its ambition to be a leader in the US.

The winning contracts with Ørsted-Eversource and Equinor will be negotiated with the New York State Energy Research and Development Authority (NYSERDA).

"With today's announcements the Governor has made clear that New York will not waste any time advancing towards our globally-ambitious goals," said Alicia Barton, CEO at NYSERDA.

"At nearly 1,700 megawatts, the selection of Empire Wind and Sunrise Wind under NYSERDA's inaugural offshore wind procurement is nothing short of a watershed moment for the development of large-scale offshore wind in the United States," Barton added.

"New York had a significant need for new renewable generation to serve both Long Island and New York City, and rather than attempt to award each in subsequent solicitations, they made a massive bet on the capacity of this very nascent sector to build two projects simultaneously.

"This was more than twice the capacity indicated by the Public Service Commission beforehand, and more than the 1.1GW awarded by New Jersey just weeks ago, which had previously been considered an eye-popping figure for the US market when their auction was first announced.

"The projects will presumably leverage the last available phase-out value of the investment tax credit (ITC) at 12%, but as they have announced 2024 operation targets, this will require claiming excusable disruptions as the IRS would otherwise require the projects be completed by the end of 2023," said Logan.

Some major players in offshore wind missed out.

"Liberty Wind put forward a bold proposal that would have made New York home to the largest offshore wind project in the country.

"While we are disappointed in this decision, we appreciate the leadership New York has provided in expanding the offshore wind sector and its ambitious goal of deploying 9GW of offshore wind power by 2035," said Vineyard Wind in a statement.

Vineyard Wind is currently developing what would be the US' first commercial-scale offshore wind project off Massachusetts, but has come up against some roadblocks showing the path won't be straight forward for Equinor and Ørsted.

Cuomo made the announcement while also signing a climate change law requiring the state to use 100% carbon-free electricity by 2040 including sourcing 70% of the state's electricity from renewables by 2030.