There are many markets that have yet to install any wind capacity in 2019, according to the data from Windpower Intelligence, the research and market analysis arm of Windpower Monthly. However, more than 30 countries have added some new turbines.

So far in 2019, according to Windpower Intelligence, an estimated 14.6GW of new capacity has been installed worldwide, down slightly on the roughly 15.6GW that had been added at the same point of the year in 2018.

The world’s leading market, China, is estimated to have increased its level of installations. According to Windpower Intelligence, almost 7.9GW of new capacity has been added so far in 2019, up from just under 7.1GW a year ago.

The market has cooled slightly since 2015, when it added more than 30GW, but is expected to hold steady at around 20GW a year, even with the introduction of auctions in the early part of the next decade. For now, China's installed capacity is projected at roughly 192GW, so could be expected to break the 200GW barrier if the pace of growth is maintained. 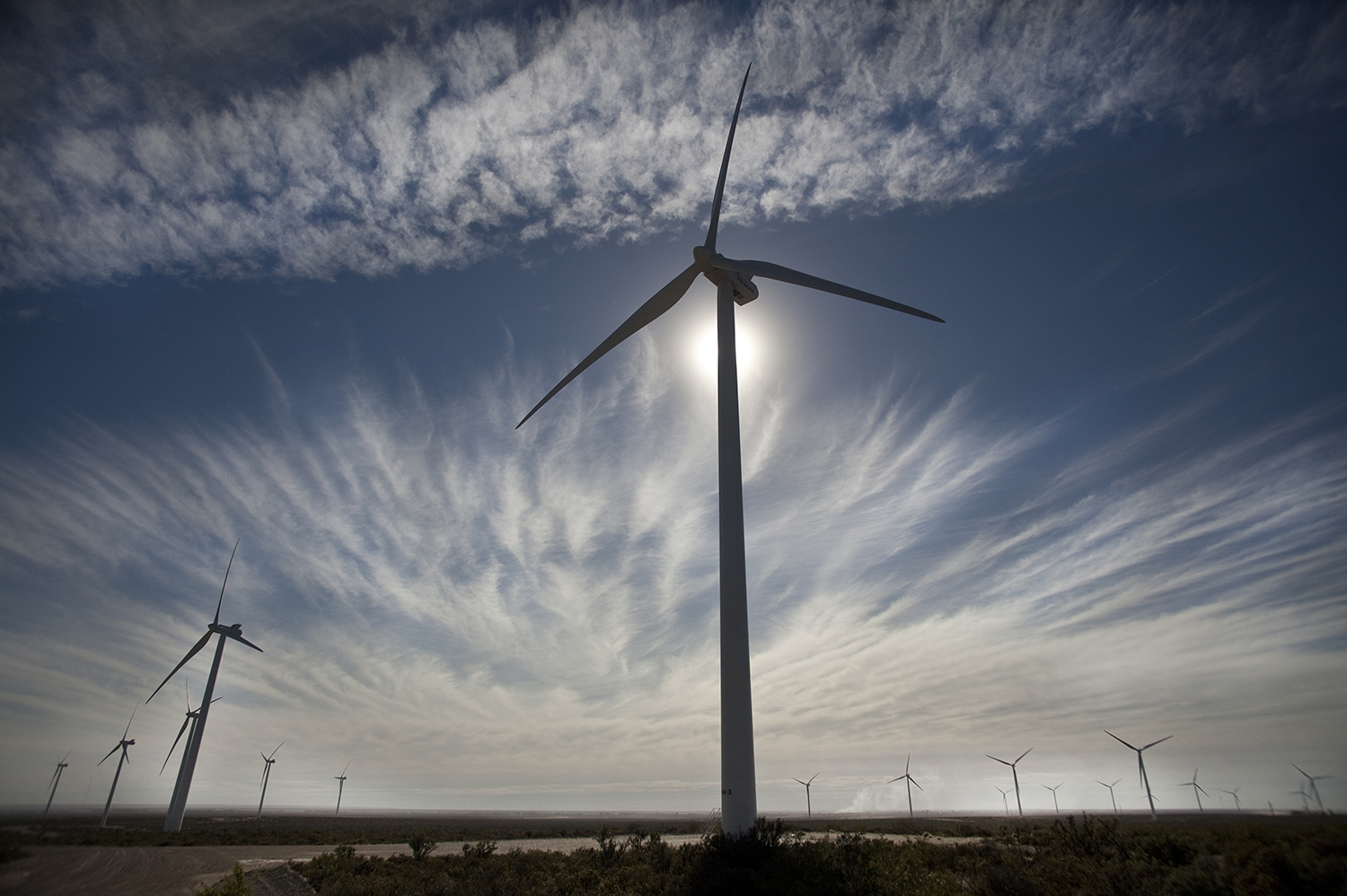 Argentina is a rapidly growing market. At the mid-point of 2018, the South American country was estimated to have had almost 330MW of wind capacity installed, according to Windpower Intelligence, after adding around 100MW in the first half of that year.

Now, it is likely to have almost 900MW of operating capacity, with more than 250MW added in the first half of 2019. The country is benefitting from its competitive energy tenders, which procured almost 4GW of wind since 2016. The government is targeting 20% renewable electricity by 2025. There are concerns, however, that this surge of installations could be cut short amid an increasingly worrying economic environment.

Nearby Mexico is also fairing well. So far this year, the country added an estimated 975MW, up from the comparatively measly 30MW estimate from H1 2018. Mexico broke the 5GW milestone in this half year, with capacity now forecast to exceed 5.9GW. Wood Mackenzie predicted Mexico will commission 1.7GW across 2019 overall, and add more than 7GW in the next decade.

Despite the cancellation of power auctions in Mexico, new projects can be supported by power purchase agreements (PPAs) with commercial and industrial customers.

Mexico’s US neighbour meanwhile seems to be slightly behind last year’s estimate of over 1.7GW, adding approximately 1.4GW in the first half of this year. With the forecast for cumulative installed capacity now standing at almost 98GW, it will surpass the 100GW milestone imminently.

In Europe, Sweden is currently the place to be. It installed an estimated 340MW in the first half of the year, according to Windpower Intelligence, growing its market by 5%. The Scandinavian country has a large pipeline, which includes some large projects, such as the 1.1GW Markbygden complex. 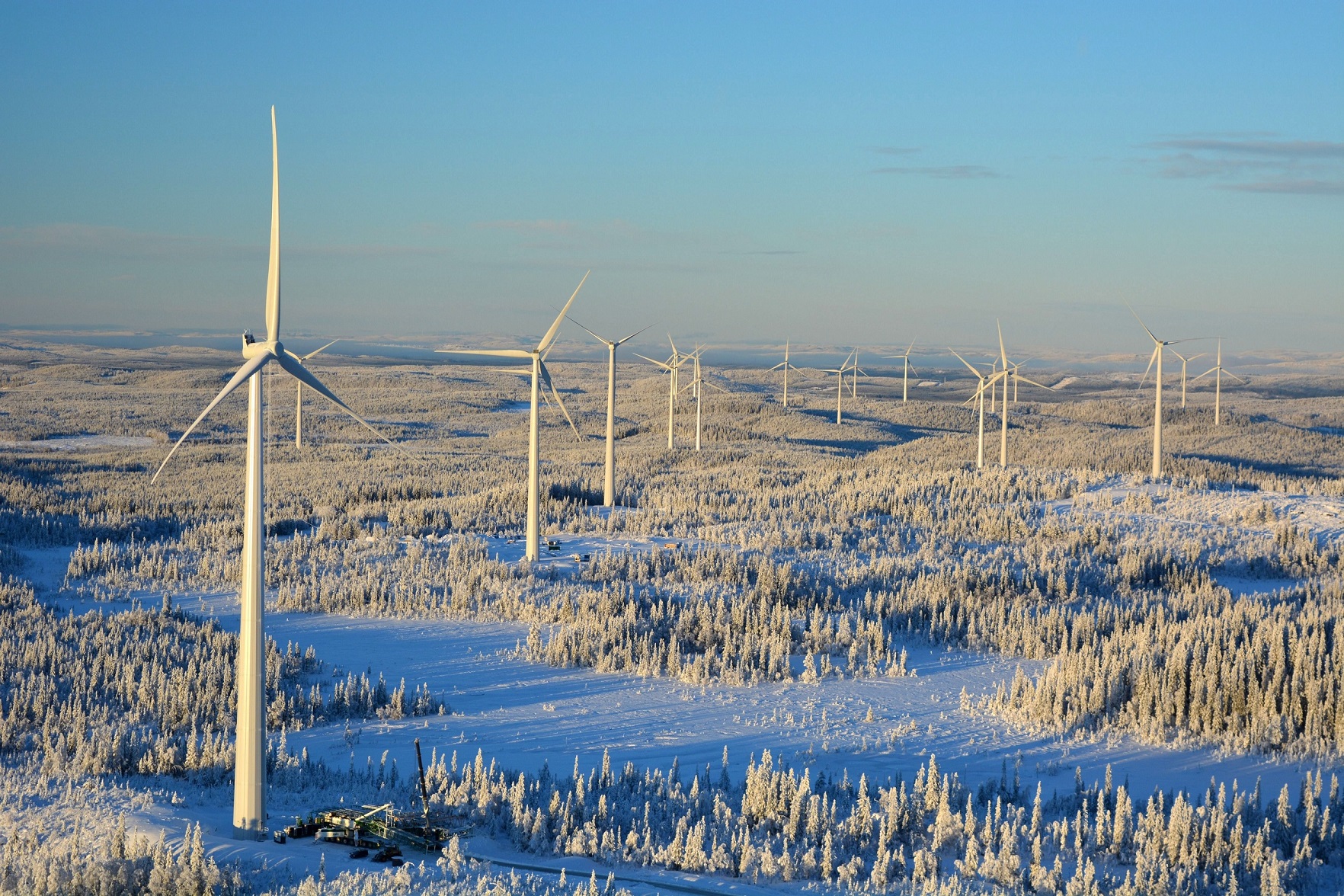 Sweden is the place to be in Europe (pic: Mott MacDonald)

But the influx of projects is a concern. The flood of renewable energy certificates on the market (shared with Norway) may see prices fall too an unsustainable level.

Elsewhere in Europe, Italy is expected to have joined the 10GW club, having added 76MW in the first six months of the year, Windpower Intelligence has suggested.

While the UK — thanks to its offshore market — and Germany installed more capacity than Sweden in the first six months of the year (an estimated 739MW and 694MW, respectively), their totals are way down on 2018.

The UK’s installation rate has fallen 52% from around 1.5GW, according to Windpower Intelligence, while Germany’s new capacity is down 64% from about 1.9GW. Both countries’ struggles with onshore wind power are well documented.

The UK’s overreliance on offshore wind and its moratorium on onshore means capacity will continue to grow, but not at its full potential. 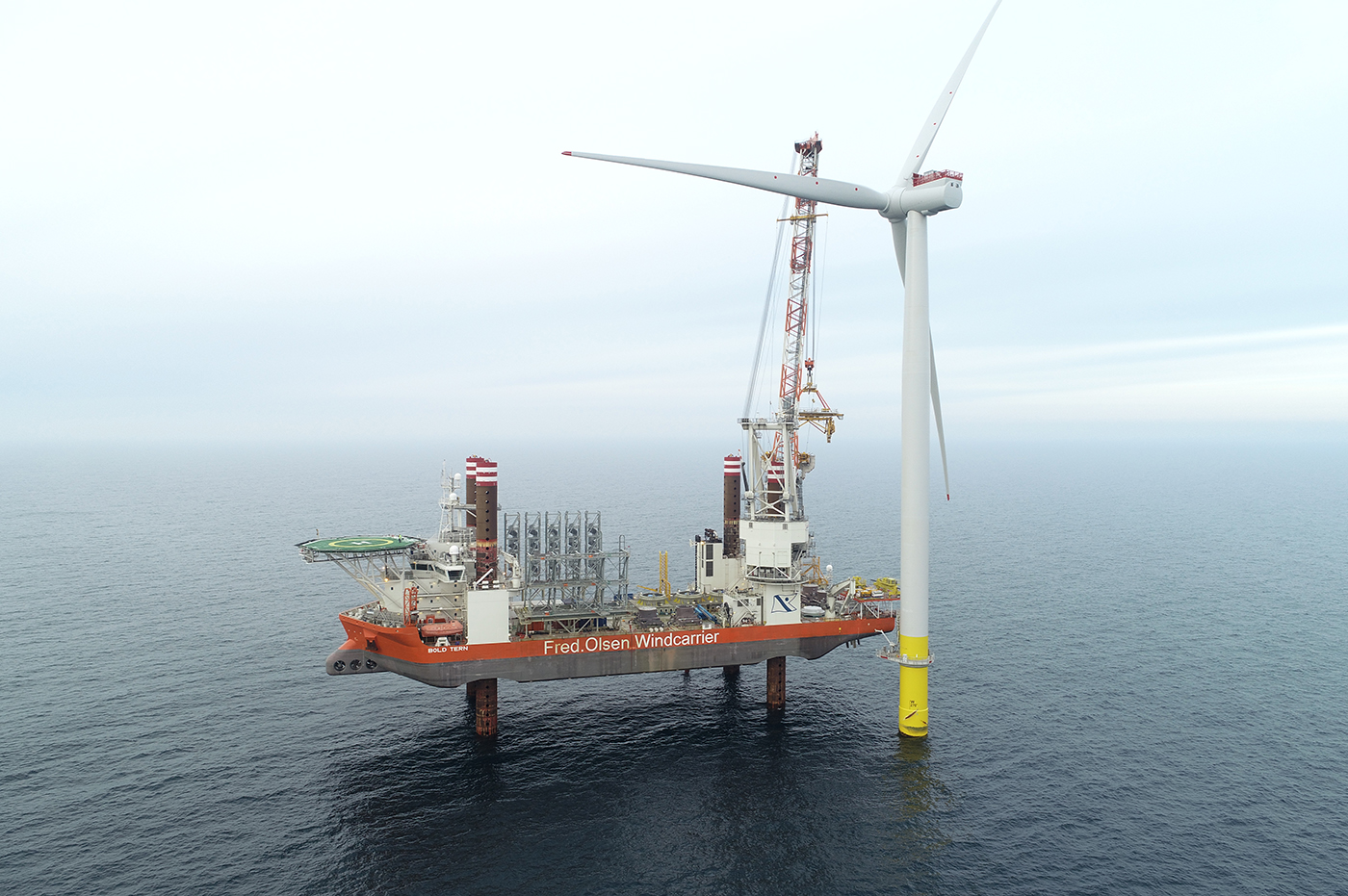 Germany, meanwhile, has a lot of pipeline capacity tied up in permitting procedures. Additionally, its auction processes from 2017 allow community-owned projects longer lead times to execution, which has created a lull in deployment.

Turkey, meanwhile, has stuttered, adding just 26MW in 2019 so far, according to Windpower Intelligence, down from 190MW a year ago. But the results of May’s 1GW Yeka auction — two years after the first round — means a solid pipeline remains.