The crew is working on an 800-metre onshore trench that will hold the cable connecting the project to the onshore grid.

A barge and construction platform have also been positioned at the site of CVOW, said a Dominion spokeswoman.

The project, 43km off Virginia Beach, was jointly developed with Ørsted, after the companies agreed a strategic cooperation deal in July 2017. 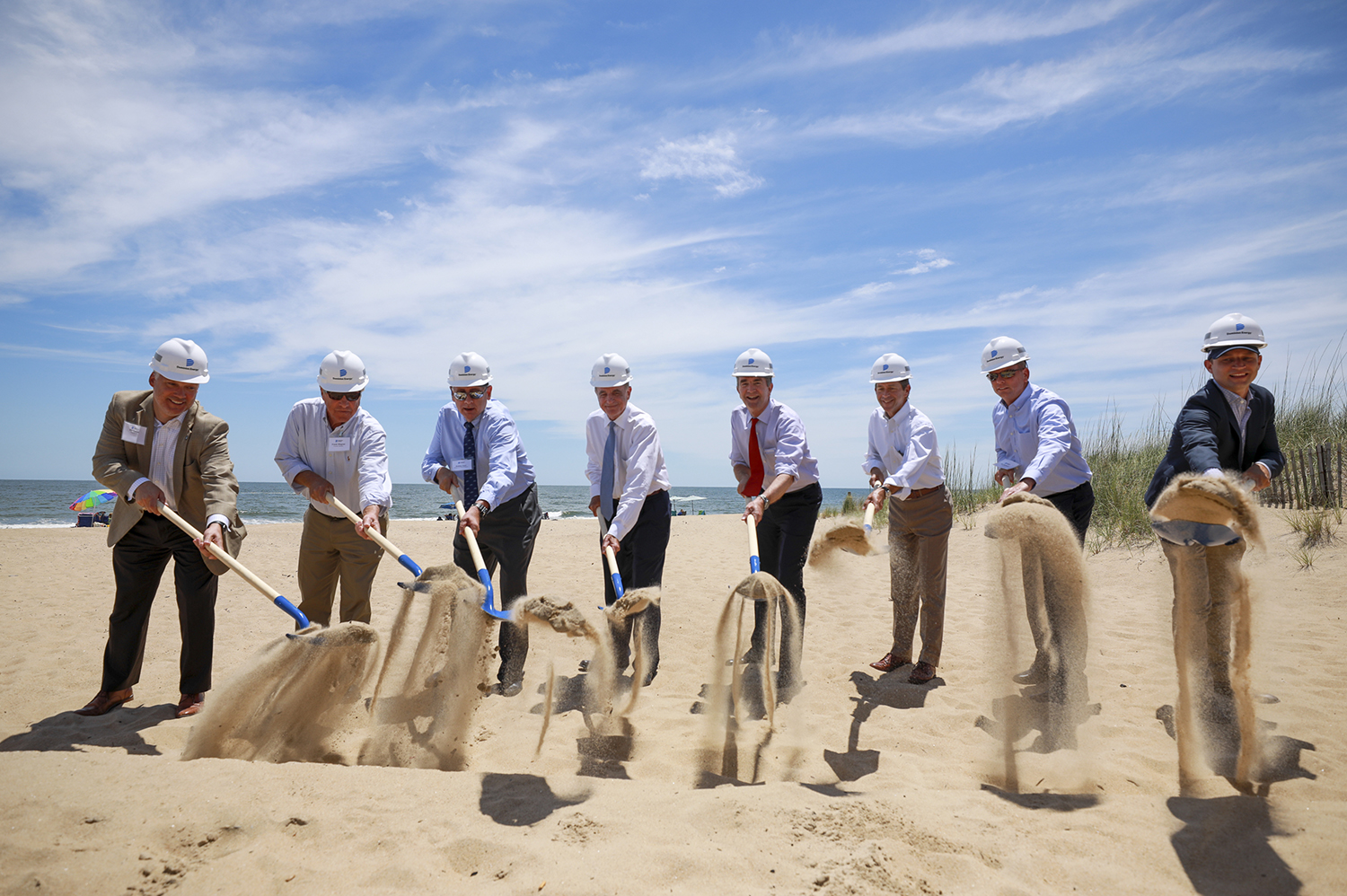 Dominion had been awarded a $4 million advanced technology offshore demonstration grant for the project by the US Department of Energy (DOE) in December 2012 and another $47 million of government funding in May 2014 but was dropped from the DOE programme in May 2016.

Last November, however, the state approved the project.

Dominion anticipates investing $1.1 billion in offshore wind through 2023 and has plans for as much as 2GW off the Virginia coast near CVOW.