Described as a "milestone in the testing and certification of wind turbines", GE revealed the 40-year design evaluation conformity statement (DECS) for its 2.7-116 turbine, in accordance with the IEC 61400-22 standard, at the AWEA Windpower 2019 conference in Houston.

The development has, obviously, yet to prove its worth in the market, but its success could signify a change in the industry’s philosophy on turbine design lifetime.

"We believe it is significant for our customers because it will both help them lower the levelised cost of energy and de-risk their wind farms, both key considerations as the industry grows and matures," Sheri Hickok, general manager of global product development at GE Onshore Wind, said in Houston.

ABO Wind, a German developer, is enthusiastic about the certification because a longer lifetime "improves the economics" of wind projects, according to a company spokeswoman.

"A turbine designed for 40 years could, theoretically, generate twice as much electricity as a 20-year turbine, and the lease for the project site would be agreed for a longer period, avoiding the need to renegotiate terms.

"On top of that, investors should pay a higher price when purchasing the project because the longer operating period would generate higher earnings," the spokeswoman added.

Longer turbine design lifetime could be attractive to developers around the world, which are seeing the dilemma faced by German operators reaching the end of their 20-year design and financial support period.

These older projects are often prevented from repowering because of new spatial planning rules. This results in the operators wanting to run the original turbines for as long as possible to maximise the project life. 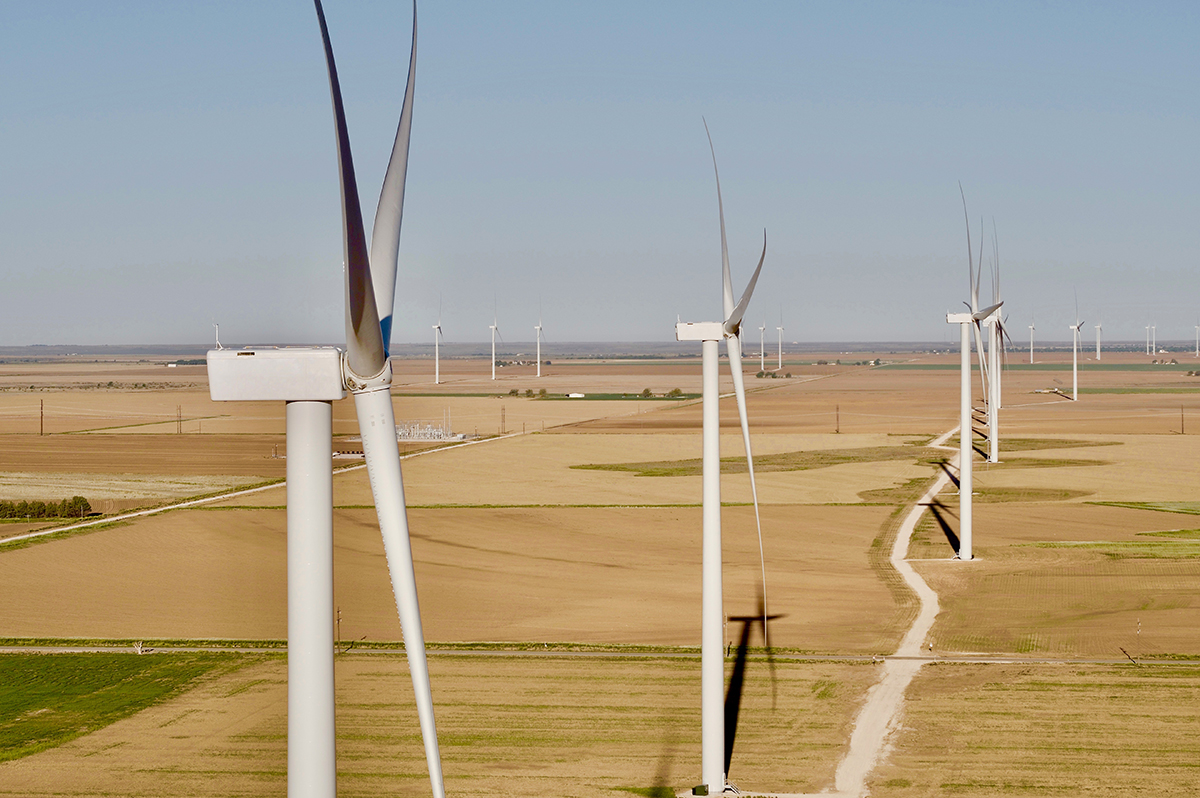 "A turbine certified for a longer lifetime would postpone the need for the required independent expert assessment for any extension beyond design lifetime, which costs €10,000-€20,000 and could make an impact in markets where project economics are very tight, like Germany," said Andreas Kamleitner, head of product development and sales in the renewables certification division at DNV GL.

Extending to onshore turbine life to 40 years, double the current standard, would be a big step. There are very few turbines of more than 2MW that have operated for 20 years, and virtually no experience yet of 30 years or more.

A 40-year operating lifetime would bring wind turbines into line with the standard operational period of coal and gas power stations.

But it would also require a new operating approach, with more frequent inspection, differing maintenance patterns, and the almost-certain need to exchange components, albeit stopping short of complete replacement of nacelle and blades on the tower and foundation.

Compared with the usual 20-year DECS in the industry, producing one covering 40 years will also be more expensive, said Mike Wöbbeking, executive vice president of renewables at TÜV Nord.

Typically, "producing a DECS can take three to nine months, involving staff from a range of specialties, including load management, electronics, mechanical engineering, construction engineering for foundation and tower, and safety aspects. The costs run into six figures," he said.

The scope, and therefore cost, of a DECS also depends on machine size. It would be less extensive for a 2.7MW unit than, say, for a 12MW offshore wind turbine, but would potentially require more time when examining components sourced externally rather than in-house.

"A turbine manufacturer aiming for a 40-year DECS will weigh up the additional costs involved – including component suppliers developing and producing longer-life components, or potential additional replacements of gearbox, generator and blades over the period – with gains in lower cost of energy spread over the longer turbine lifetime," said Wöbbeking.

Despite these greater demands, the tide may be turning in favour of longer lifetimes, albeit not as far as the jump chosen by GE.

"Turbine lifetime is determined by our customers' requirements. The EP3 series is laid out for at least 25 years," a spokesman for German turbine manufacturer Enercon said.

But radically extending turbine design life could be a millstone with downsides.

"Technically, a 40- or even 50-year design lifetime may be possible, but as in the car industry, OEMs want to use their new technology and sell turbines," DNV GL’s Kamleitner noted.

"Investors may be shy of calculating over 40 to 50 years as many things can change – energy prices are hard to predict for shorter periods, let alone over 20 to 30 years. On top of that, operation and maintenance costs tend to increase after 20 years," Kamleitner said.

"A 40-year turbine lifetime is twice the current standard lifetime. Changes in the market are hard to predict over such a long period, and technological developments would be slowed by keeping less efficient machines in operation instead of replacing them with state-of-the-art turbines," the Enercon spokesman added.

At the same time, and turning the design lifetime philosophy on its head, "a 40-year design lifetime could signal a more robust turbine that can be operated closer to design limits over a shorter period with the aim of generating more output and money as quickly as possible," Kamleitner pointed out.