It will include a 1.2GW high-voltage direct current (HVDC) converter for an estimated $250 million investment, an offshore maintenance dock and a laydown area for offshore wind components. 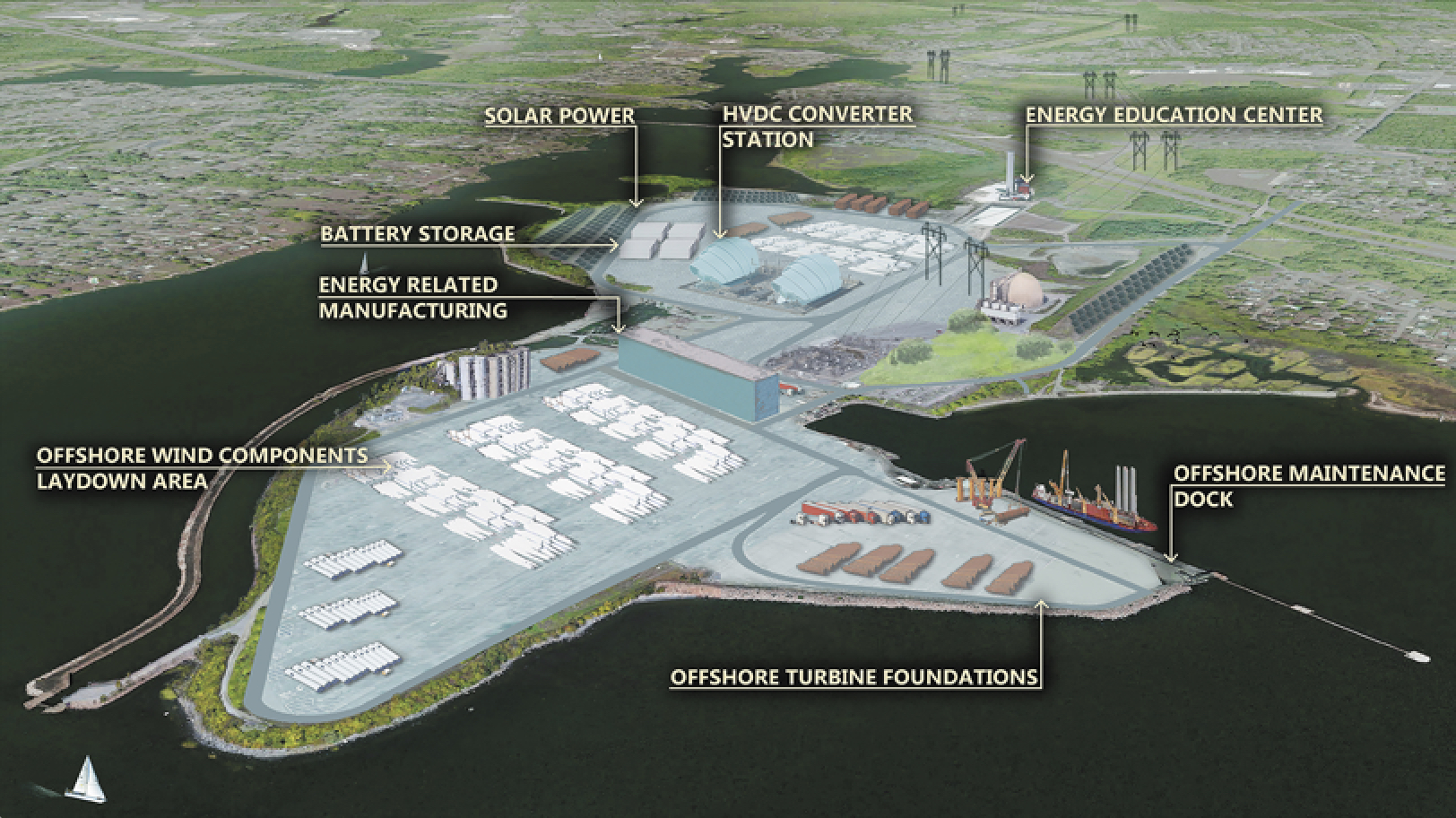 Anbaric is considering the development of a transmission backbone for the New England region, called the Massachusetts OceanGrid. 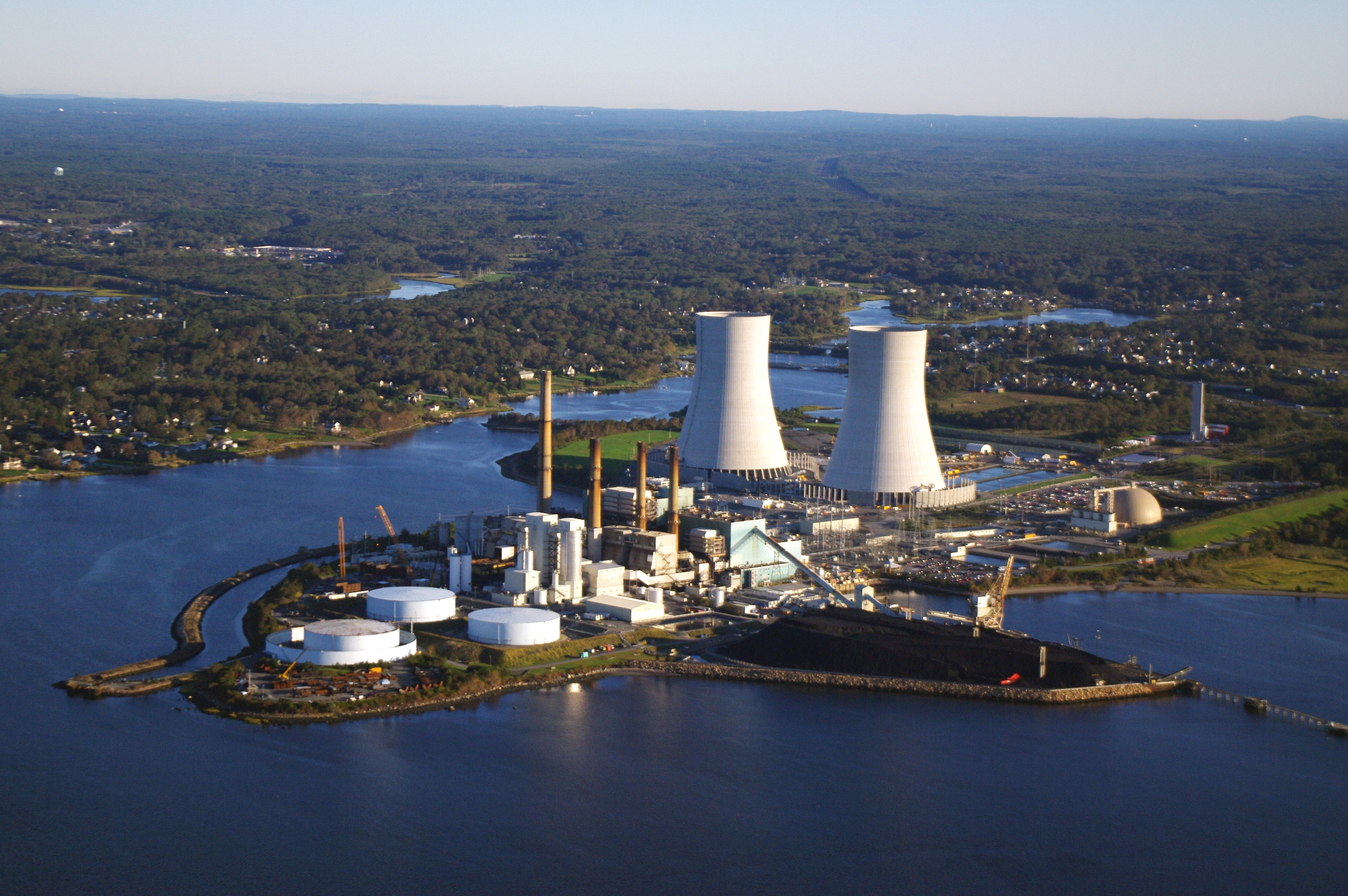 The Brayton Point coal plant in its heyday

"An HVDC substation is an important piece not only for Brayton Point, but also Massachusetts’ status as a leader in offshore wind," said Edward Krapels, Anbaric’s CEO.

"Developing a landing point for 1.2GW of offshore wind at the site of a former coal plant physically and symbolically represents the transformation from fossil fuels to wind."

For 54 years, Brayton Point was home to 1.6GW coal-fired power plant. It was closed in 2017, and its two cooling towers were removed by a controlled explosion in April 2018.

The renewable energy hub could also host 400MW of battery storage worth another $400m in investment, an energy education centre and a solar PV array.

Massachusetts has a goal of 1.6 GW of offshore wind by 2035, but is considering doubling this capacity to 3.2GW.

Last week, the Massachusetts Energy Facilities Siting Board approved petitions for the construction and operation of electric transmission facilities for the two-phase 800MW Vineyard offshore project.