"If you have a windmill [sic] near your house, congratulations. Your house just went down 75% in value. And they say the noise causes cancer — ‘Rrrrr, rrrr’ — you know the thing that make the — it’s so noisy. And of course they are a graveyard for birds."

That was the president of the US’s impression of wind power, as revealed in a speech to Republican congressmen in March.

Trump is right about one thing. Wind turbines do kill birds. The Conservation Biology journal says the global annual death toll could be as high as 320,000.

He failed to mention American mobile phone masts and radio towers, which kill 6.8 million birds a year, according to a study by environmental consultants West Inc.

Or tall, glass-clad buildings, collisions with which are responsible for at least 100 million, possibly as many as billion, bird deaths every year in the US, reports the Cornell Lab of Ornithology.

And, of course, he failed to mention that the wind power industry is investing in 33 technologies to reduce the danger to birds, including the use of light and sound as a deterrent, and AI to stop blades spinning when an endangered bird is flying nearby.

There is no scientific evidence of any kind to link wind-turbine noise with cancer.

This is probably the most scientifically ignorant statement by a US president since Ronald Reagan insisted that trees caused more air pollution than automobiles in 1981.

The many studies of wind turbines’ impact on property prices reach contradictory conclusions. The worst-case scenario, ruled by a court in Ontario, estimated a fall of 22-55%, but most studies show little or no effect.

As a professed advocate for job creation and taxpayers getting a good deal, Trump should love wind power.

The sector supports 114,000, jobs — more than twice as many as coal — according to the American Wind Energy Association, and a BloombergNEF study found it was the cheapest global source of energy in 2018.

Unfortunately, Trump doesn’t have an energy policy, just a nostalgic, instinctive bias towards coal and oil and a hatred of wind power so visceral it would require psychoanalysis to explain.

This is a president who appointed Rick Perry, who once declared he wanted to abolish the Department of Energy, as energy secretary.

Trump’s transition team was led by Thomas Pyle, president of the American Energy Alliance, which journalist Michael Lewis describes as a "propaganda machine funded with millions of dollars from ExxonMobil and Koch Industries."

Pyle’s interest in the DOE extended to meeting with Perry’s predecessor for an hour and demanding a list of all department staff that had had anything to do with climate-change research.

Trump’s disinterest in energy has left a void that some Democrats, led by New York congresswoman Alexandra Ocasio-Cortez, look to fill with their Green New Deal.

The aim to turn the US into a carbon-neutral economy, powered entirely by renewable energy within ten years is clear, bold and, policy wonks agree, impossible.

Greg Carlock, an adviser for of environmental think tank Data for Progress says 100% "clean" energy, which could embrace nuclear plants and any innovations in biomass and carbon capture, by 2035 is more realistic.

Even that is ambitious.

However, wind-power investment is accelerating, not least in Trump-supporting Texas, which has more than 25GW of installed wind capacity and another 7GW in development.

Expanding the renewable-energy industry to ten times its current size would necessitate billions of dollars of government investment.

Ocasio-Cortez’s call for a congressional committee to explore her Green New Deal argues that: "We’ve seen that incentivising the private sector doesn’t work — for example, the tax incentives and subsidies given to wind and solar projects have been a valuable spur to the renewables industry, but the present level of such projects is simply inadequate to transition to a fully greenhouse gas-neutral economy as quickly as needed."

Only government, she argues, can take the long view needed to resolve this crisis, citing the example of the DOE’s investment in electric-vehicle firm Tesla.

There are some, like Trump himself, who insist climate change is fake news. Others, Pyle being one, say the climate is changing, but we’re not sure why and we don’t know what it means. 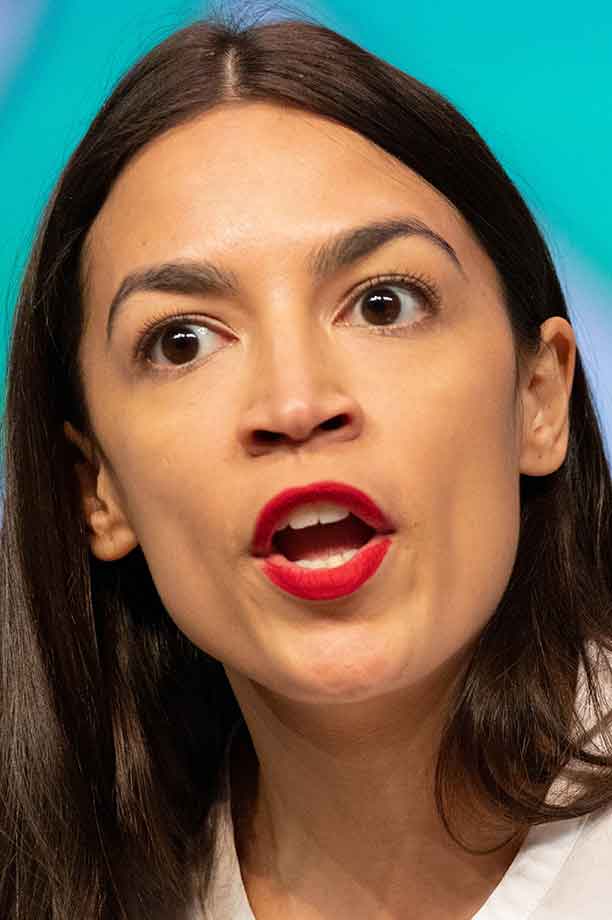 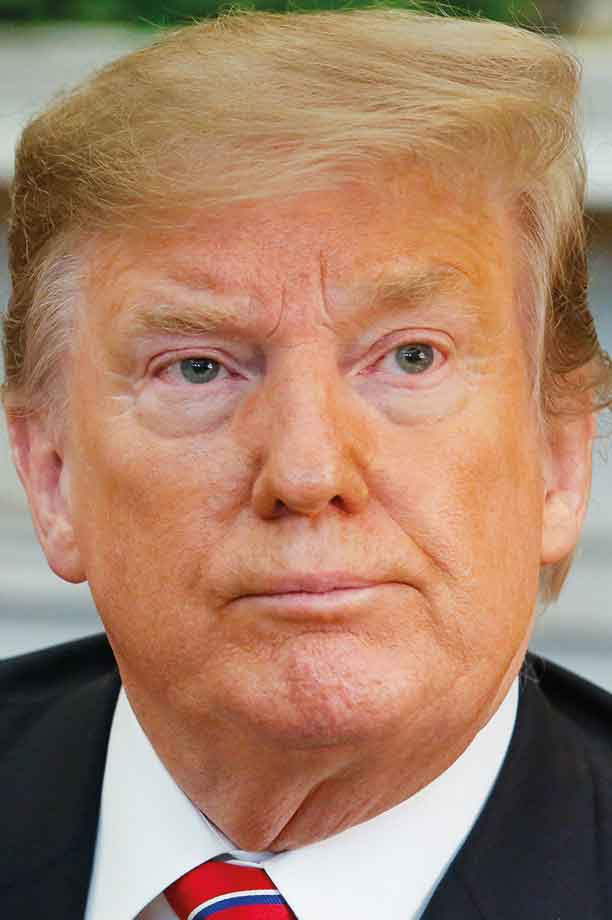 Yet some states are stepping into the policy void left the federal administration. California voted to decarbonise its power sector last year.

New York governor Andrew Cuomo is backing a bill that would require 70% of the state’s electricity to come from renewable sources by 2030, with offshore wind accounting for 9GW of new operating capacity by 2025.

Similar proposals have been mooted in Minnesota and New Mexico.

Ocasio-Cortez’s campaign has sparked a firestorm on social media and inspired many left-of-centre voters who had lost faith in the Democratic Party.

Yet this success comes with two big caveats. One is that 82% of Americans have no idea what the Green New Deal is.

The other barrier — which might prove harder to overcome — is that there is a lot more to the deal than just its "greenness".

In the feverish social climate of Trump’s America, some of the other proposals wrapped up in the deal — such as universal healthcare, income support and jobs for all — will be derided as quasi-communist. (Ocasio-Cortez describes herself as a democratic socialist.)

Ultimately, the best way to achieve her green goals might well be to jettison her new deal, which is not a choice she will relish making.