The prototype was installed in late 2018 and produced first power in February.

Sheri Hickok, general manager of global product development at GE, told reporters the modular blade design would reduce logistics costs and open up access to less-accessible sites, such as in mountainous areas of Japan.

The turbine’s successful operation is also a big step in implementing GE’s mission of more green energy on the grid, said Hickok during a conference call. 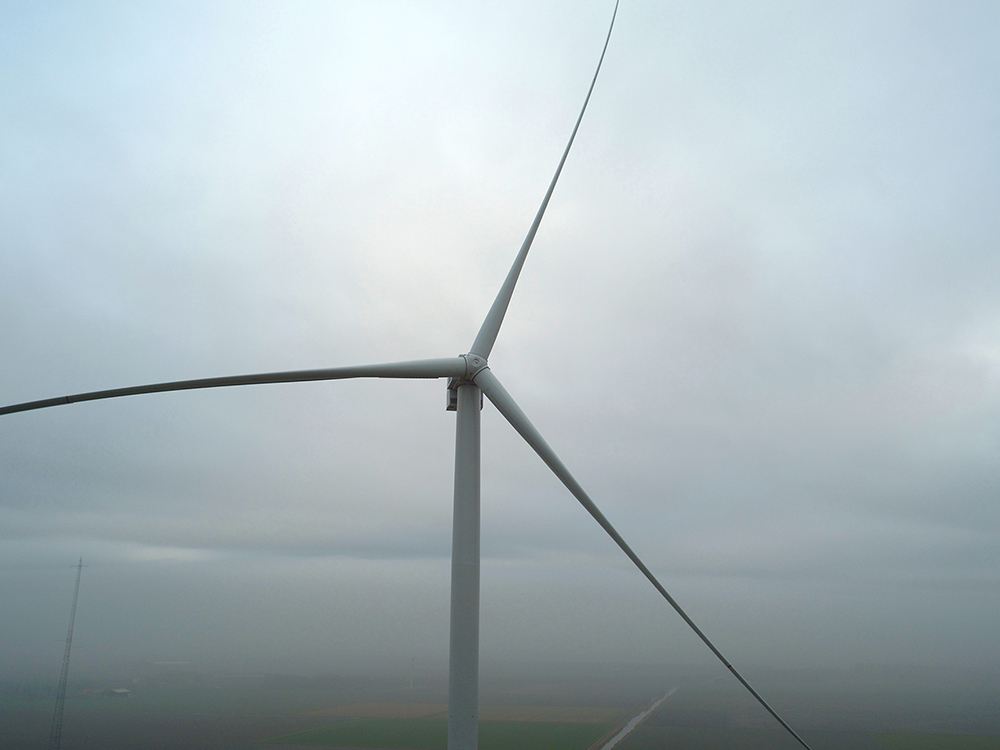 The turbine’s annual energy production will be 50% above that of GE’s current 3MW platform, according to the company.

The Cypress platform is offered with multiple ratings and varying hub heights.

Because of the modular blade strategy, GE will also be able to offer varying tip lengths, to accommodate customers who must comply with differing noise regulations or tip height regulations.

The blades will be assembled on site, using a pin joint.

Hickok said she has no qualms about the blade assembly under on-site environmental conditions. The conditions will be no more challenging than for attaching a blade to the hub, she said. 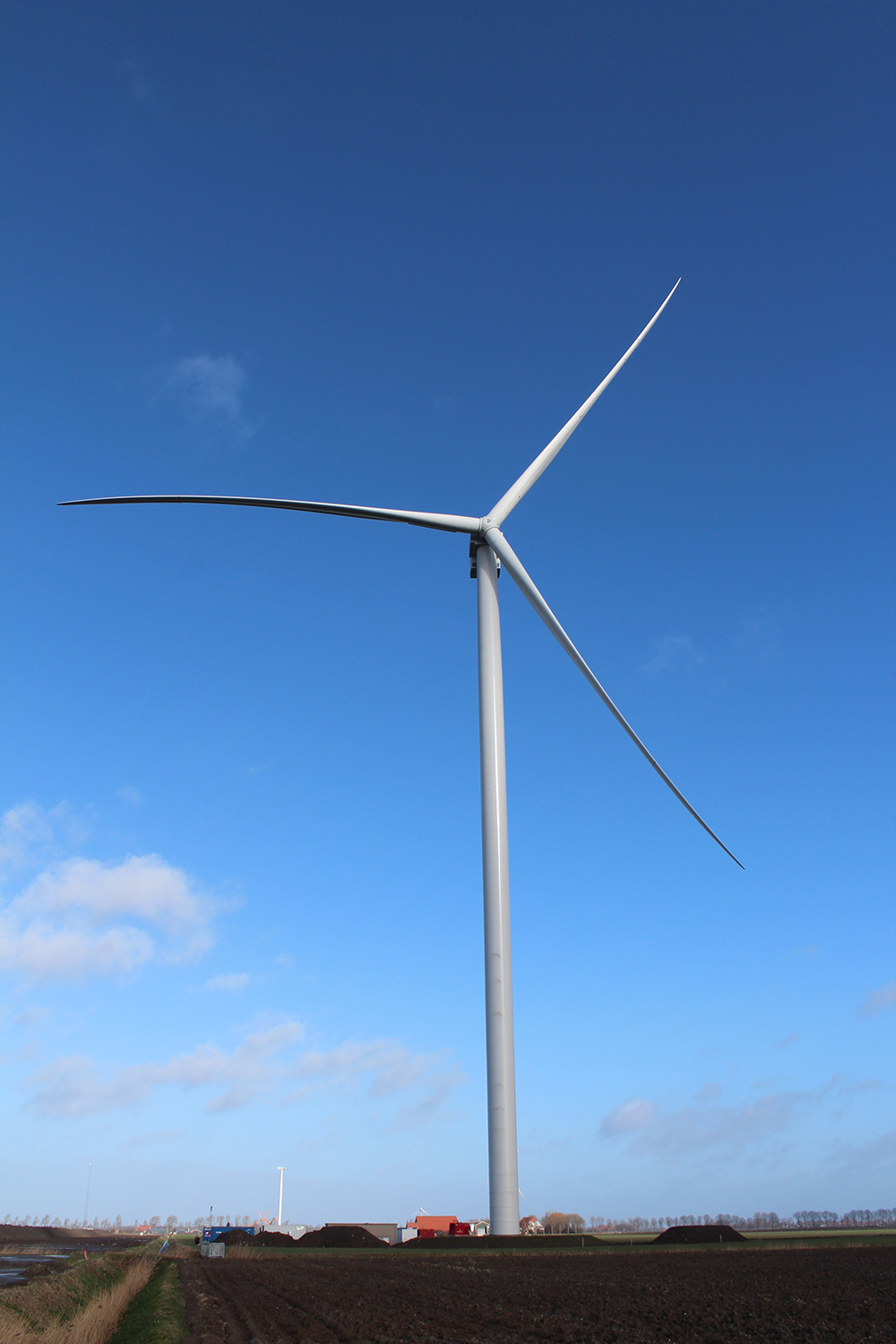 For example, crane rails with higher load carrying capacity are in the nacelle to facilitate material handling for repair and replacement.

The turbine, first shown at the WindEnergy Hamburg 2018 trade fair in September, is expected to be in production by the end of 2019.

GE’s 4.8MW turbine is part of the same platform. Unveiled in September 2017, it will also be deployed commercially by the end of 2019.

Nacelles will be assembled in various locations, such as Austria, the US, India and China, while the modular blades, designed by GE company LM Wind Power, will be made also using LM’s global footprint.

The first customer of the 5.3MW turbine will be announced "very shortly", said Hickok. GE said it already has several sales agreements in place.

A target market for the 5.3MW turbine was initially intended to be Germany, but the interest from potential customers has been global, she said.

It is designed for IEC S class wind speeds.