This amount is between 19% and 25% of the €11-12 billion the group plans to invest in total over the next three years.

Only Engie’s client solutions unit will receive more (€4-5 billion) than its renewables arm in this period.

The utility plans to add 9GW of new renewables capacity by 2021 and aspires to "play a major role" in technologies such as offshore wind, it stated.

It will target 50% of its new clean energy projects being dedicated to specific customers and aspires to being a leading corporate power purchase agreement (PPA) supplier.

Earnings before interest, taxation, depreciation and amortisation (Ebitda) from renewables is expected to increase at a compound annual growth rate (CAGR) of between 8% and 11%.

This will be due to the commissioning of the new capacity and the "increasing complexity and profitability of (its) customer activities". 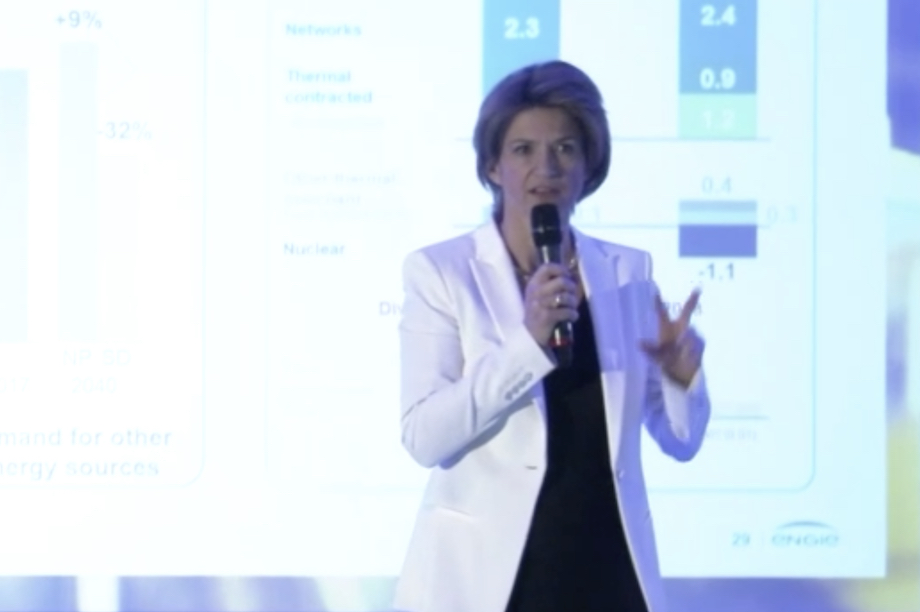 The renewed spending targets update a group strategy started in 2016, which focussed on decarbonisation, digitalisation and decentralisation.

In the three years to 2018, Engie made €14.3 billion of growth investments, of which 48% was in its renewables and thermal segment, it stated in its full-year financiual results.

Over the next three years Engie plans to reduce its thermal capacity and coal generation, but did not provide specific targets for this.

Last year, Ebitda from Engie’s renewable assets increased 14% to €1.6 billion. It added 1.1GW of new wind and solar capacity in 2018, it stated in its annual report.