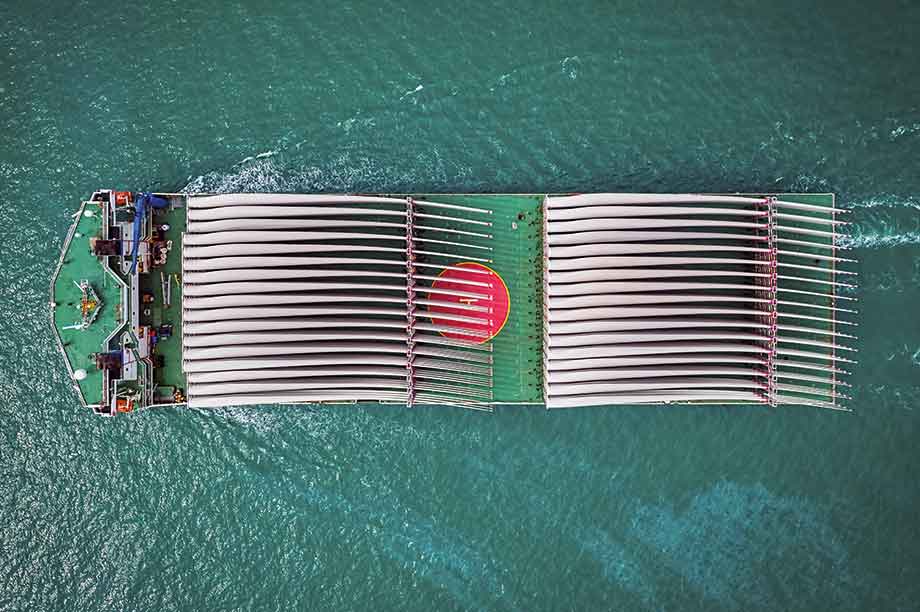 Vestas, in partnership with German logistics specialist United Heavy Lift (UHL), has completed what is the manufacturer’s largest single shipment of wind-turbine blades ever.

A total of 156 blades, with a volumne of 142,000 cubic metres, were loaded on the Zhi Xian Zhi Xing vessel. The ship left the port of Dafeng, eastern China, on 8 January, arriving at Spain’s north-western port of Ferrol on 16 February.

The vessel has 6,020 square metres of loading space, and, with the addition of a custom transport aids developed jointly by UHL and Vestas to generate more lateral stability, the partners were able to safely ship the cumbersome load.

The blades are destined to be used on Vestas V120 turbines at an onshore wind project in Spain. 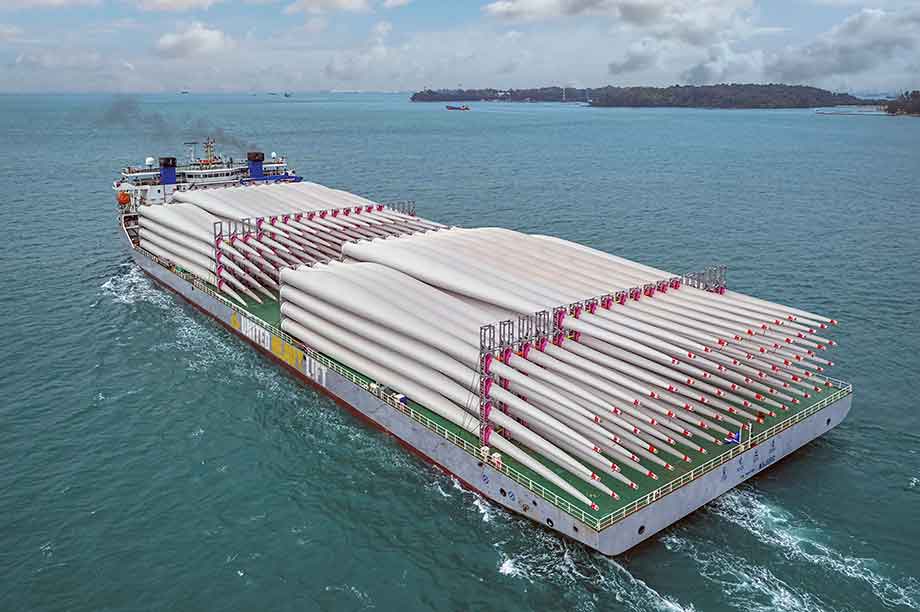