Under the March 2018 agreement, E.on will transfer its renewable assets to RWE, along with those of RWE subsidiary Innogy.

In return, E.on is acquiring Innogy’s grid and retail business in a complex shares and assets swap deal.

As a result of the deal, RWE will become one of the largest renewable energy operators with 8.6GW of net owned capacity, with a further €1.5bn available for investment annually.

In preparation for the completion of the deal, expected by the end of 2019, RWE has nominated a six-strong leadership team to take on its new renewables business. 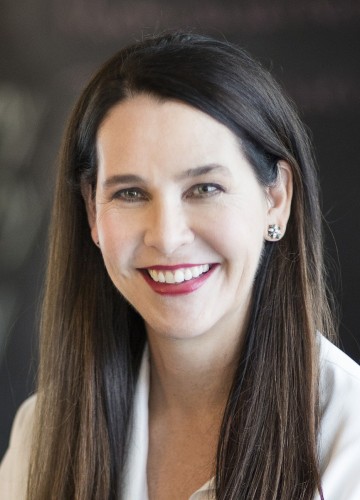 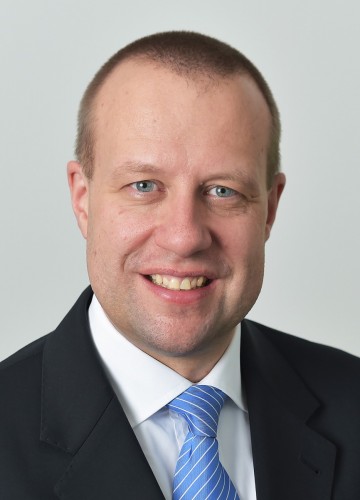 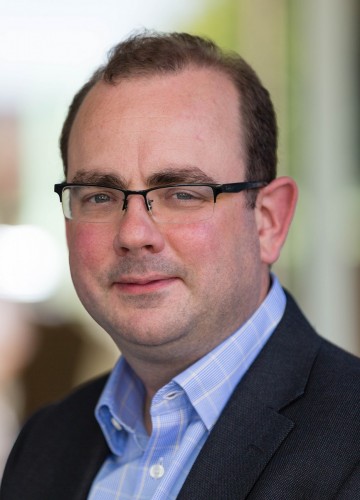 It is set to be led by current E.on Climate and Renewables CEO Anja-Isabel Dotzenrath. She will be supported by Holger Hummel as CFO and Tom Glover as CCO.

Himmel currently acts as CFO of Innogy, while Glover is the CCO of RWE Generation and RWE Supply & Trading, the firm said. 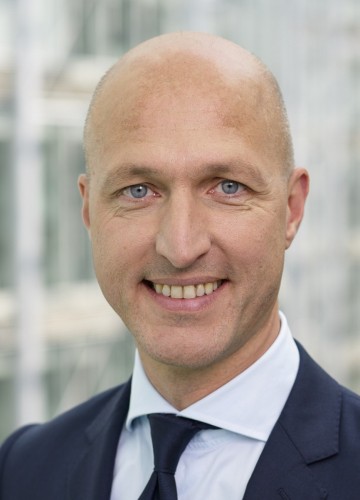 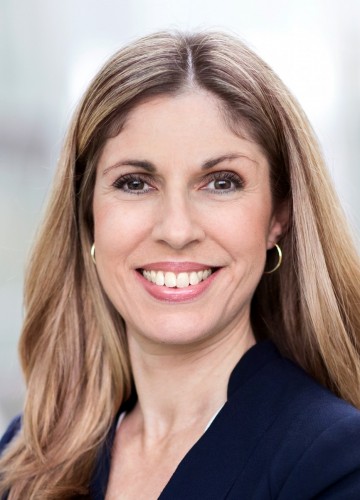 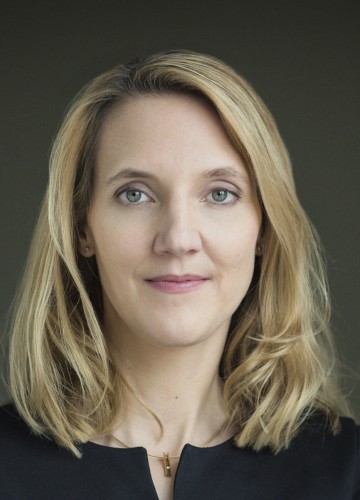 The offshore wind business will be led by E.on’s COO for Europe and New Markets, Sven Utermöhlen.

The new onshore wind & solar for the Americas COO is expected to be Silvia Ortín Rios, currently acting as COO for E.on North America.

Finally, E.on nominated Katja Wünshcel for the COO for onshore wind & solar in Europe and Asia-Pacific. Wünshcel is currently director of onshore wind in Europe for E.on Climate & Renewables.

"The new team is made up of extremely experienced colleagues, who bring a wide variety of qualifications to the table to drive the renewables business under the roof of RWE.

"I am convinced that this team will enable us to achieve our ambitious goals," said Rolf Martin Schmitz, CEO of RWE group.