They replace the 13 DeWind turbines at the original 16.25MW Gerdau wind farm installed in 2011. 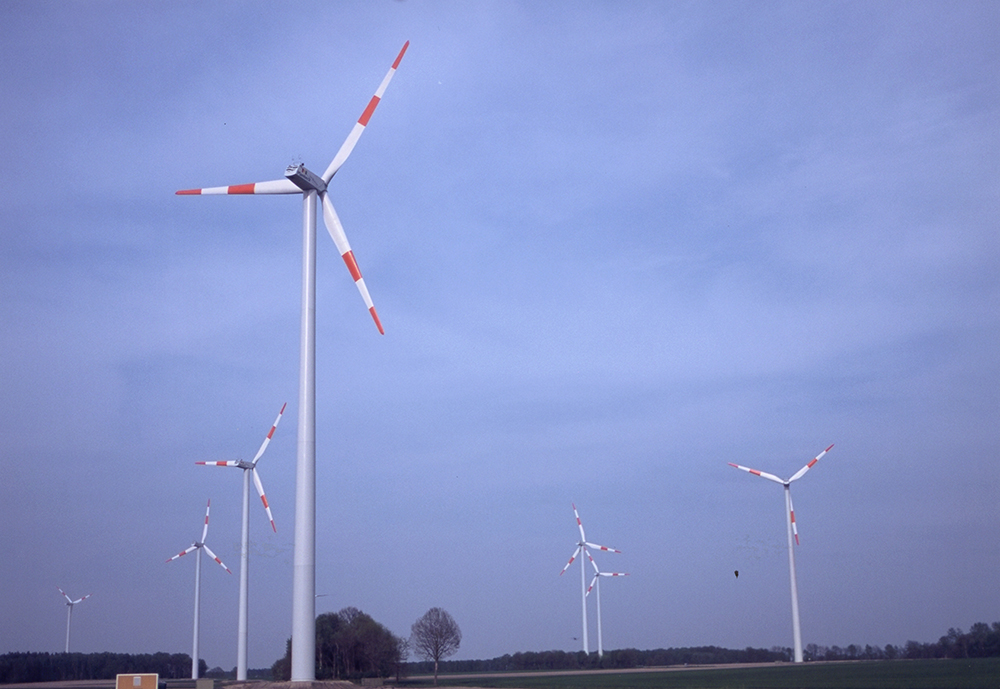 Repowering began in June 2018 and was completed by the end of the year, PNE stated.

The developer dismantled, disposed and recycled the existing turbines and their foundations and other components in compliance with environmental regulations, it added.

Roads and floor spaces required for cranes used during the construction phase have also been dismantled.

Gerdau-Schwienau’s capacity has been increased from 16.25MW to 21.6MW, while its projected output has "roughly doubled", the developer added.

Gerdau-Schwienau is part of a 200MW portfolio of wind farms in Germany and France that PNE aims to complete by 2020.

Including the six operational turbines forming the project in Lower Saxony, 64.6MW of PNE’s 2020 portfolio is operational, the developer stated.