A total of 15 industry partners will be involved in the project, titled 'Integrated Implementation of Industrial Innovations for Offshore Wind Cost Reduction (i4Offshore)'.

The project will attempt to prove the technologies are reliable, find ways to make production, transportation and installation be done more cost effectively, and test installation procedures with minimal environmental footprint.

The European Union has awarded a €20 million grant to support the investigations.

Specifically, they will test and demonstrate a 1,000-tonne suction bucket foundation, a steel jacket, a concrete transition piece, and an onshore cable installed in a polyethylene (PE) pipe.

A SGRE spokeswoman added that the design of the jacket due for testing would allow for a higher degree of automation in production and would be more modular.

The manufacturer also expects making transition pieces out of concrete would present a better business case than using steel when scaling up to a higher number of foundations within a project, in part due to its lower cost. Concrete being heavier than the steel typically used for transition pieces will also increase compression and reduce tension in the legs, allowing for smaller bucket foundations to be used, the spokeswoman explained.

SGRE has already installed its innovative foundation design, incorporating a novel jacket structure and a concrete transition piece at the 28MW Nissum Bredning offshore test site in Denmark. It also tested the PE pipe solution there.

The test site has not yet been selected, a Siemens Gamesa spokeswoman told Windpower Monthly. However, the project partners are in discussions with an unspecified "customer" that has signed a letter of intent, allowing for testing at one of their projects. 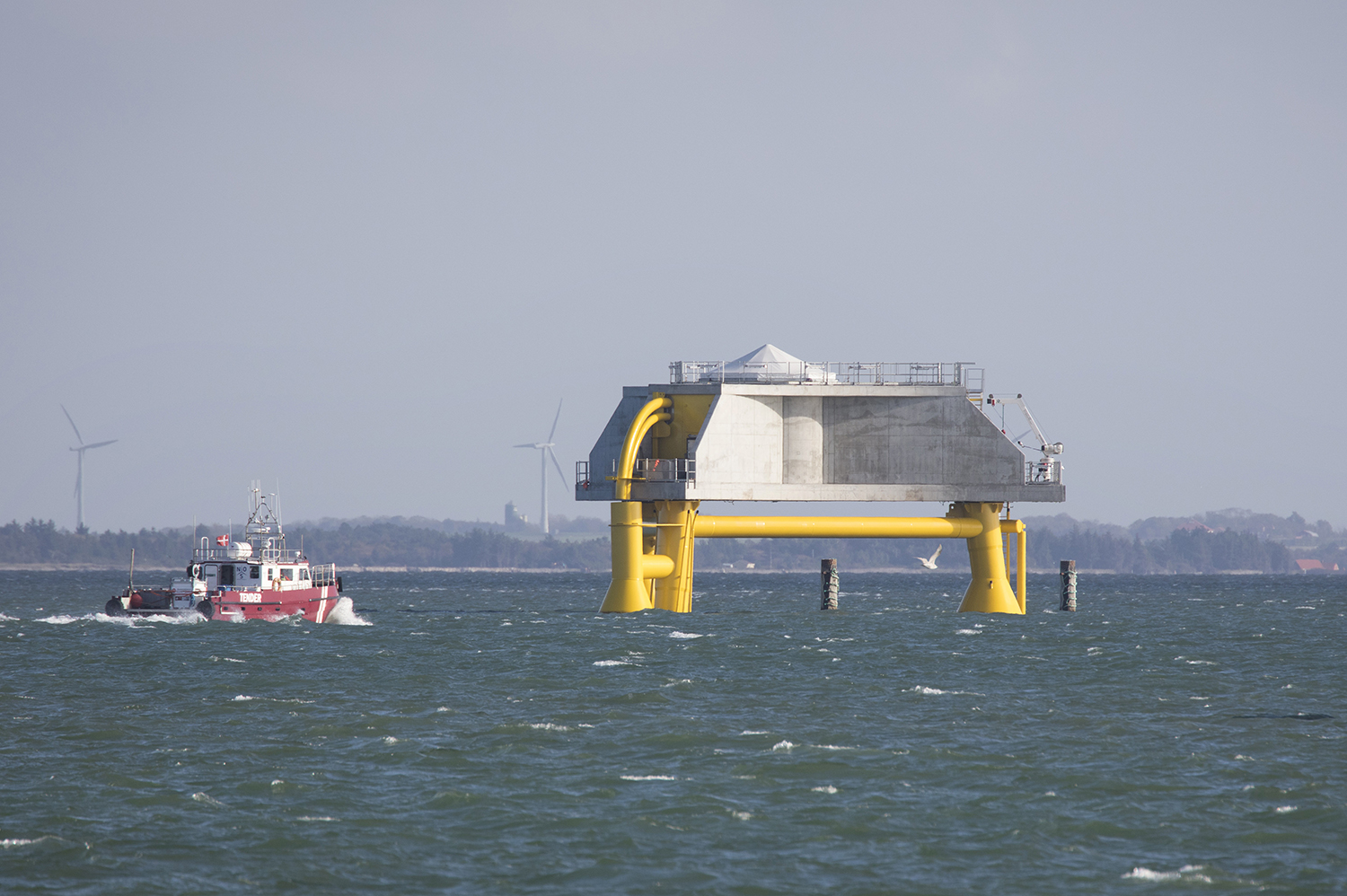 The project partners aim to apply these technologies and integrate them into an overall solution to reduce the levelised cost of energy (LCOE) from offshore wind.

"One of the challenges of offshore wind energy is that the high cost of building offshore wind turbines has necessitated various governmental subsidies to improve the business case," Lars Bo Ibsen, professor at Aalborg University explained.

"While all forms of industrial power generation receive governmental subsidies, whether from renewable, fossil, or other sources, our project aims at making offshore wind energy even more cost-effective without external financial support."