From 2021, the power from six citizen projects will generate electricity for Mercedes-Benz’s plant that produces its EQC electric car, utility Statkraft said.

Statkraft manages the output on behalf of the citizen groups that own the six projects, which total 46MW.

Support for the projects is currently provided by Germany’s Renewable Energy Act (EEG), which is set to expire after 2020.

Located in Lower Saxony, the wind farms were completed between 1999 and 2001. They are expected to generate up to 74GWh a year under the deal. 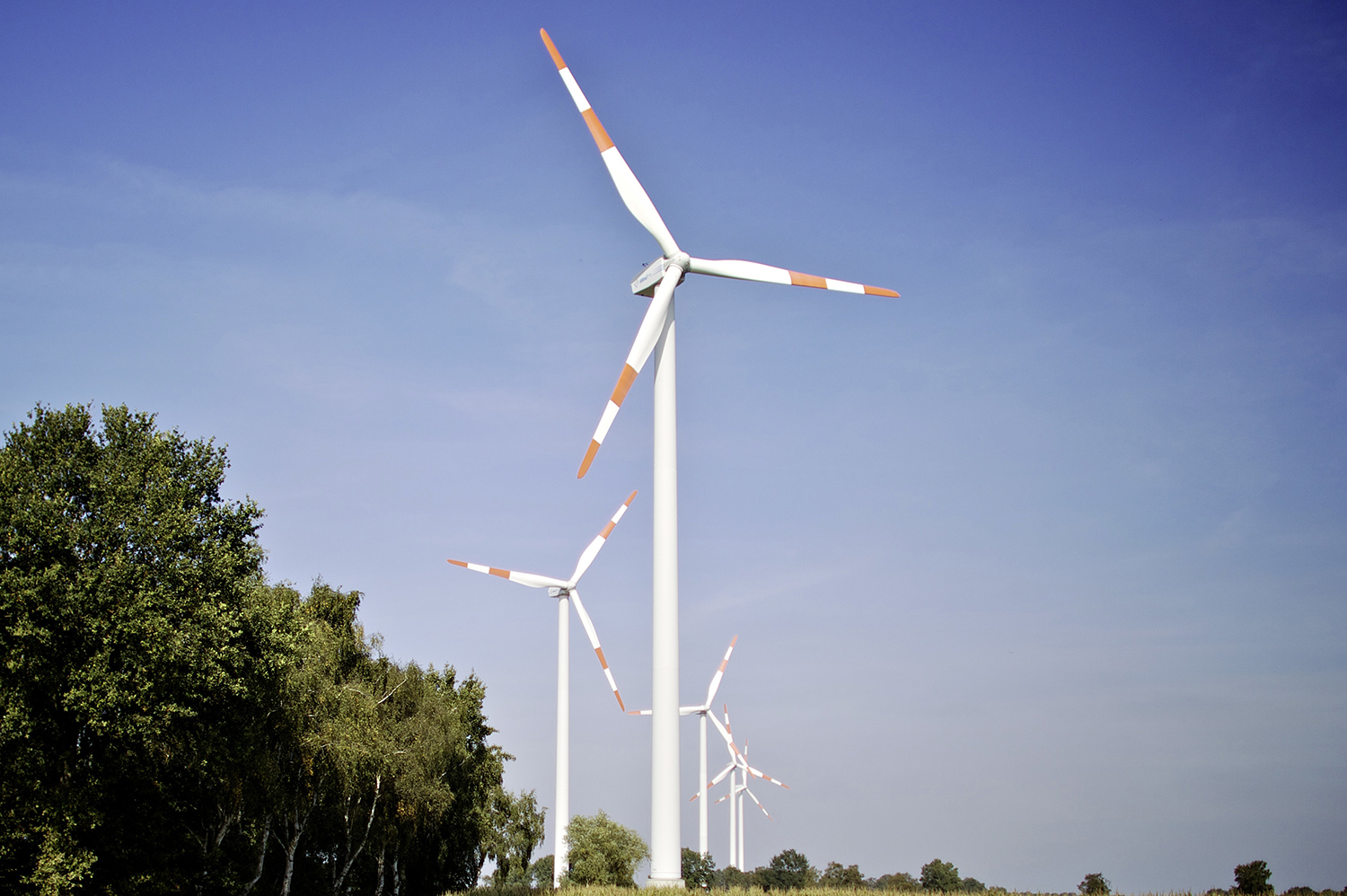 The Bassum wind farm is one of the six projects that will supply renewable electricity to Mercedes-Benz (pic: Daimler AG / Windwärts / MarkMülhaus)

Mercedes-Benz is the first big industrial company to source electricity from wind projects that are set to lose subsidies after 2020, Statkraft claimed.

The power from the wind projects will be integrated into a deal between Mercedes-Benz and utility Enovos Energie Deutschland.

"Integrating the renewable energies that are not subsidised by the Renewable Energy Sources Act into traditional energy delivery models will be of key importance for our target market of major industrial companies in the future," said Andreas Loh, managing director of Enovos.