A version of this artcle was first published on Ends Europe

Five of the eight pathways outline different strategies to cut emissions by 80% compared to 1990 levels, which the EU executive assumes would equate to an 85% net reduction when the potential for land use and forestry as a carbon sink is factored in.

All require large increases in the consumption of renewable electricity — an approach enthusiastically championed by utilities and generators — with differences such as a six-fold increase in storage capacity, or conversion to hydrogen or synthetic liquid fuels.

A sixth approach would combine all of the above at lower levels, which the executive estimates could lead to an emissions cut of 90%, when carbon sinks are included.

"The seventh scenario pushes all zero-carbon energy carriers as well as efficiency, and relies on a negative emissions technology in the form of bioenergy combined with carbon capture and storage to balance remaining emissions," the Commission said.

The eighth "assesses the impact of a highly circular economy and the potential beneficial role of a change in consumer choices that are less carbon intensive" and looks at the potential to "strengthen the land use sink, to see by how much this reduces the need for negative emissions technologies".

"The status quo is not an option," according to a statement from the Commission.

It comes a day after the UN produced its '2018 Emissions Gap Report', which suggests that current global pledges under the Paris Agreement are only likely to limit global warming to 3.2°C, way beyond the agreed target.

Climate commissioner Miguel Arias Cañete stressed the investment cost of reaching net-zero emissions by mid-century would only be some 0.8 percentage points higher than the current 2% of European GDP that is invested in energy infrastructure, and hammered home the economic argument by noting energy imports would fall by 70%.

"Getting to climate neutrality by 2050 will be a challenge. But it’s one that’s realistic and affordable, especially if we consider that it will reduce climate mitigation costs. 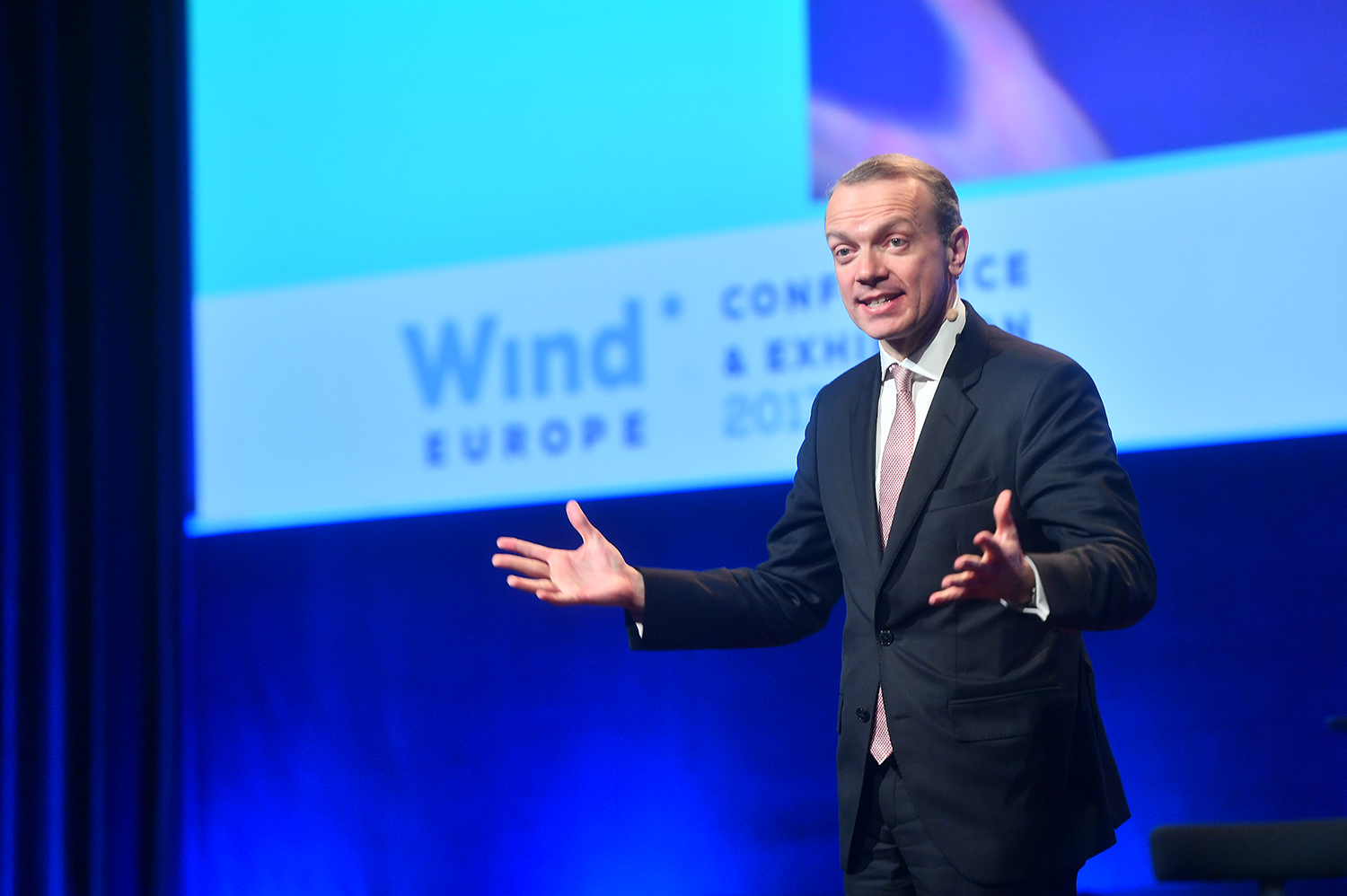 "It’ll cost less than 3% of Europe’s GDP. But it’s not a cost, it’s also a real opportunity for Europe’s economy. It’ll give a major boost to jobs and growth.

"Europe has done quite well so far at getting renewables into electricity but much less well at getting them into industrial processes, buildings and transport.

"We have to change that if we’re serious about decarbonisation. We believe we can increase the share of electricity in energy from 24% today to 62% by 2050.

"If we do it with renewables, we can cut energy-related emissions in Europe by 90% by 2050. And this’ll bring many other benefits including improved air quality and reduced reliance on expensive fossil fuel imports.

"Wind energy is more than ready to step up to this challenge. Onshore wind is already the cheapest form of new power generation in most of Europe. Offshore wind is not far behind.

"Countries should now include ambitions goals for renewables and electrification in their National Energy and Climate Plans for 2030.

"This will help put Europe on track to meet its contribution to the Paris goal of keeping global temperature rises to well below 2 degrees."