The project is one of the more advanced offshore wind sites in the US, having been selected by three state utilities in a request for proposals in May 2018.

It is set to spark the US offshore industry in to life, which could see over 5GW of capacity installed by between 2021 and 2025.

It is expected online in 2021 and will be one of the US’ earliest utility-scale offshore wind projects.

The project will generate electricity for a levelised cost of energy (LCOE) of $65/MWh over its 20-year lifetime, with a 400MW first phase coming in at $74/MWh, supported by the US’ investment tax credit.

MHI Vestas is set to supply roughly 84 V164-9.5MW turbines to the site located 22.5km off the northeast US’ Atlantic coastline. The turbines will be installed in water depths of 37-49 metres.

"Once the turbine supply order is confirmed, MHI Vestas will begin the process of local hiring and supply chain investment to support the project as it nears the construction phase," the manufacturer said.

Utilities in Massachusetts must procure at least 1.6GW of offshore wind capacity by 2027.

In mid-October 2018, the Bureau of Ocean Energy Management (BOEM) announced it would host another Massachusetts auction on 13 December for a further 1,580km2 of leasable area in the same zone as the Vineyward Wind project.

In October, MHI Vestas was also named preferred supplier for the 25MW Nautilus project off the coast of New Jersey. The three-turbine project is being developed by EDF Renewables and Fishermen's Energy.

Folsom has been part of the Siemens group since 2005, leading the SGRE sales division since 2011. 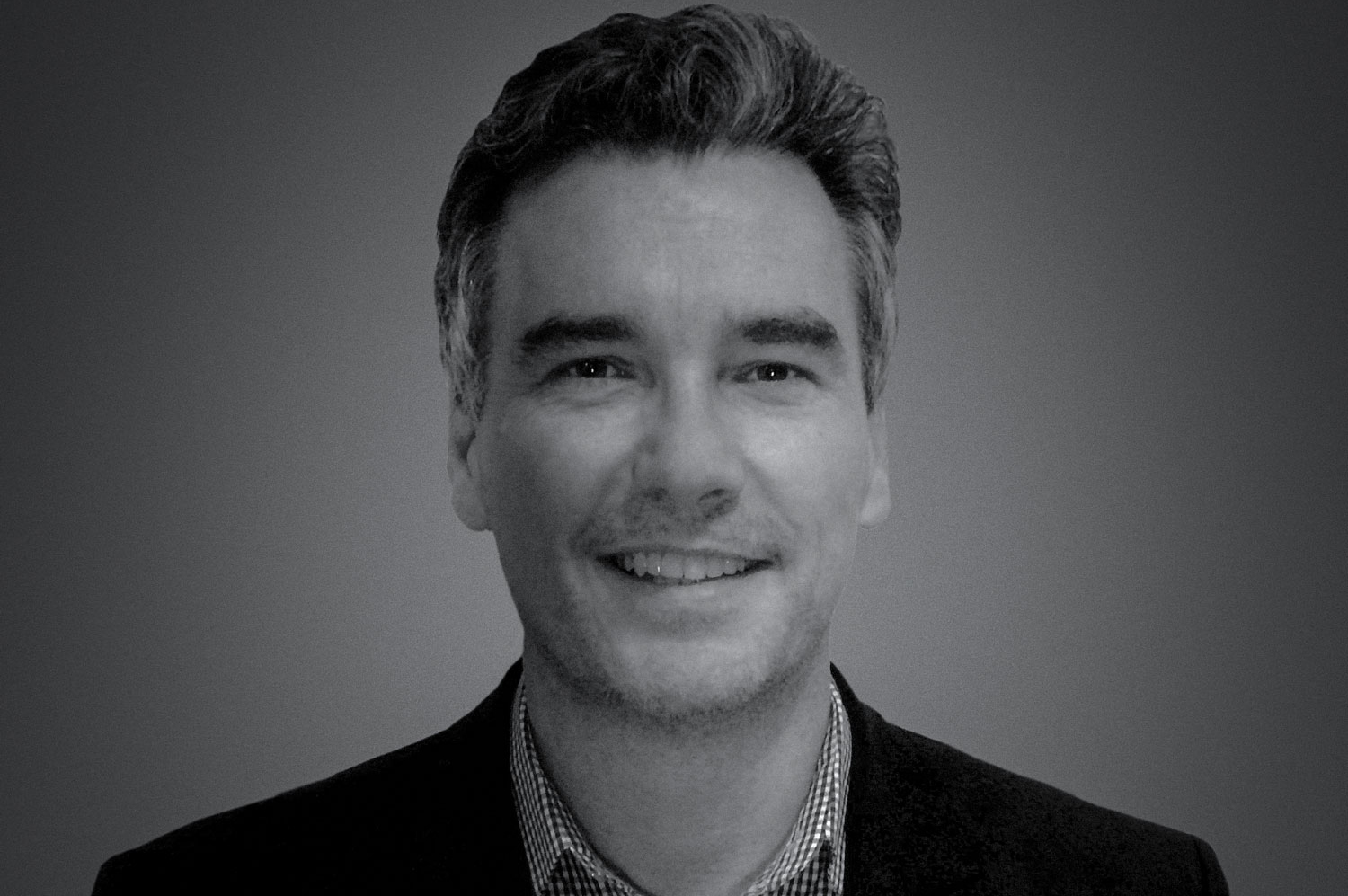 Philippe Kavafyan, CEO of MHI Vestas said: "We are pleased to welcome one of the most experienced US offshore wind industry veterans in our team.

"We believe that the US offshore wind industry is about to start a very exciting journey."

In a clear indication of the manufacturer’s international expansion, MHI Vestas has also signed an early stage memorandum of understanding with a joint venture of Canadian group Northland Power and Yushan Energy for up to 1,044MW of licensed capacity in Taiwan.

Under the agreement, MHI Vestas is in line to supply its hardware to the partnership’s 300MW Hai Long 2A project in the Taiwan Strait due to be installed in 2024.

The deal also includes a right of first refusal for the remaining 744MW (Hai Long 2B and Hai Long 3) of capacity that Northland and Yushan secured in April and June 2018, and which is due online in 2025.

The JV said the agreement is subject to the first phase of the project securing a power purchase deal in 2018 or 2019, and the Feed-in Tariff price "remaining stable".

MHI Vestas would be required to produce components for at least the first 300MW phase in Taiwan, the development JV said.

"MHI Vestas is demonstrating their commitment to investing in Taiwan’s local supply chain, and we look forward to helping them strengthen these investments," said Northland Power CEO Mike Crawley.

"Northland and MHI Vestas have a proven track record from our collaboration in Europe. We are pleased to expand this relationship into Taiwan."