João Metelo, CEO of Principle Power which designed WindFloat, said the loan "demonstrates the bankability of the technology, and its readiness for commercial deployment globally".

EIB vice-president Emma Navarro said the bank "is financing cutting-edge energy technology that will make it possible to install wind farms in locations that were not feasible until now", such as the deep waters off the Portuguese coast.

EIB sources told Windpower Monthly "the promoter is benefiting from the advantageous conditions of the EIB financing, both in terms of interests rates and long tenors.

"The EIB finance will contribute to assure that the project is implemented within the established time frames."

The project was initially scheduled to enter production in 2017 but was delayed by issues surrounding the financing of the connection from the project to the grid.

The project will also receive funding from the EU's NER300 programme and the Portuguese Carbon Fund.

Ideol, which launched its Floatgen demonstration project earlier this year, aims to mass-produce its floating foundations and maintain the value of its platform. 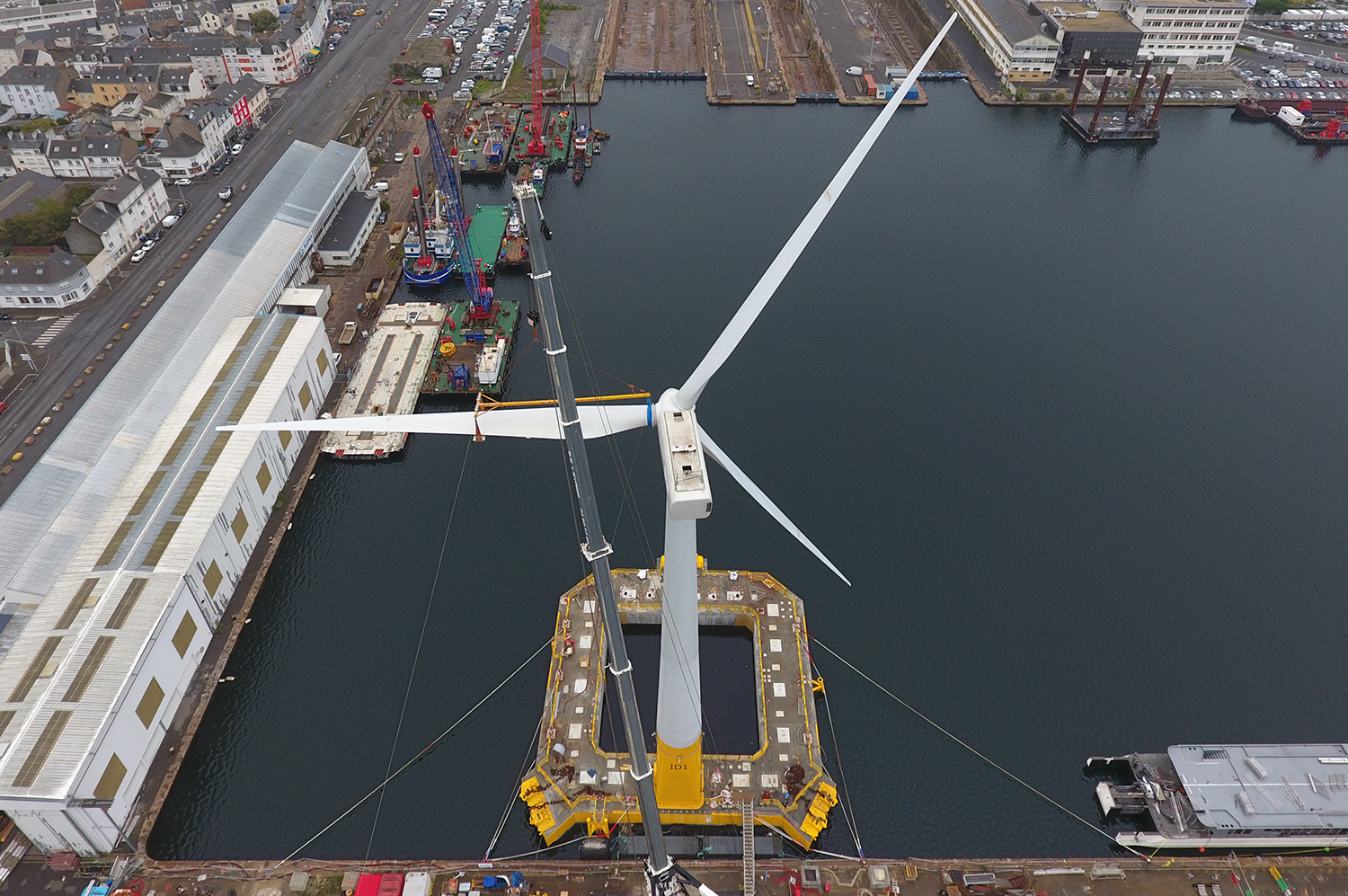 It also wants to strengthen in strategic markets and open a subsidiary in Japan, where it has a floating demonstration project, it stated.

The grant came from the EC's Horizon 2020 programme.

WindEurope CEO Giles Dickson said that "with the right visibility on volumes and industrialisation", the cost of floating offshore wind could fall from between €180/MWh and €200/MWh today to between €40/MWh and €60/MWh by 2030.

"Floating offshore wind now stands at the cusp of large-scale commercialisation," he said.

"With the right policy measures, it could really take off over the next five to ten years.

"We’ve seen with bottom-fixed offshore wind how quickly costs can come down. The same could happen with floating."

Dickson also called for countries to include floating offshore wind in the national energy and climate plans for 2030 and to run floating-specific auctions to deliver these volumes.