In many of the major markets — Germany, Denmark and the US particularly — wind power projects are now of an age where they are leaving support systems.

Germany has recently seen a flurry of power deals for these 20-year-old projects as owners and operators look for steady revenue streams outside state support.

The rapid fall of onshore wind prices has also seen some new capacity installed without federal backing in some markets.

But reliance on the market electricity price, and the fluctuations that ensue, worries some investors. And with additional concerns over trade wars and hard borders, there is much to consider.

Turbine made of bricks

Toy firm Lego has launched a new product. From November, the Danish firm will be selling a Vestas turbine model "following popular demand" to its customers.

The announcement was made during New York Climate Week and forms part of Lego's "Out of the Vault" series of products. 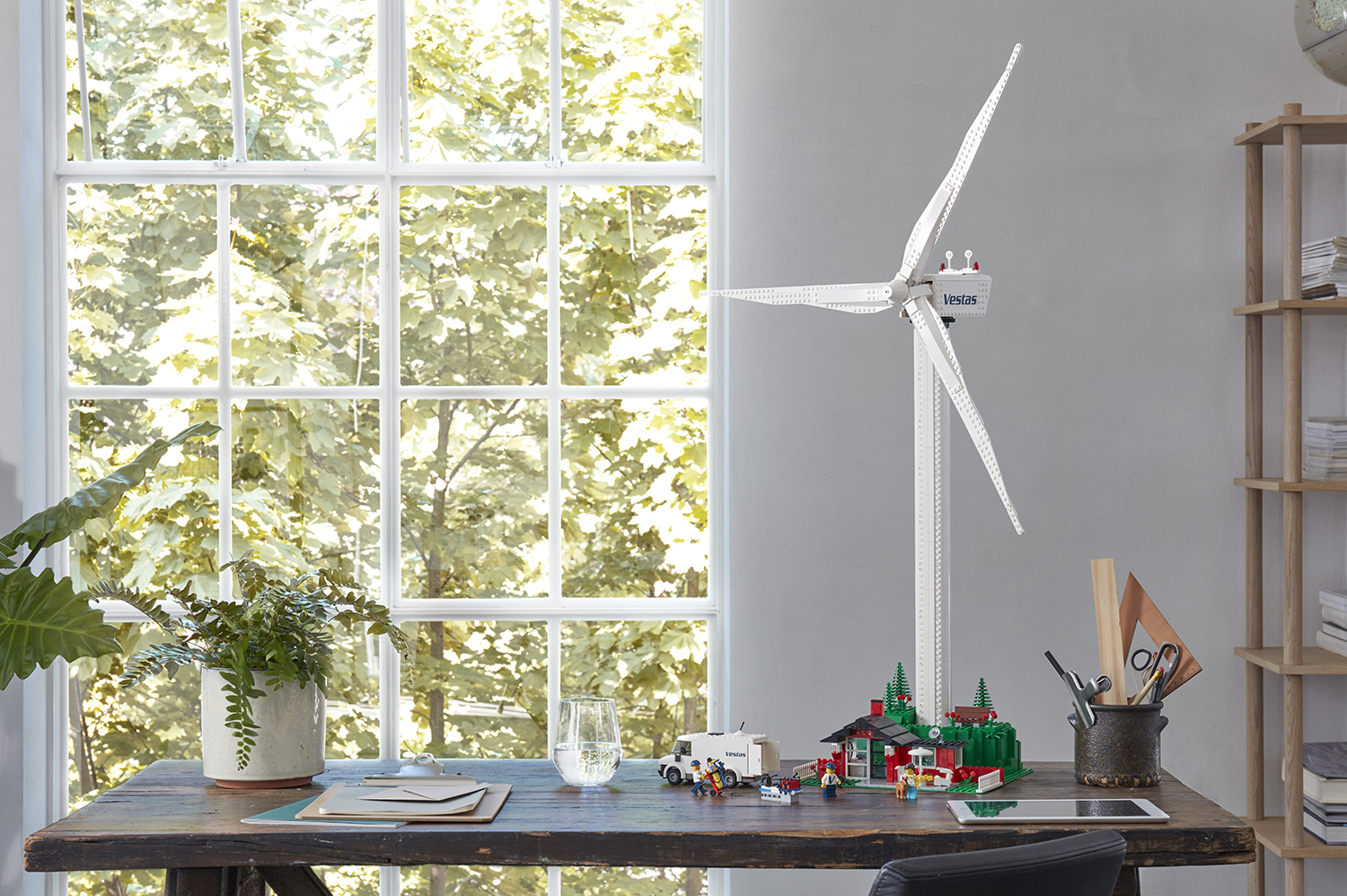 "This is the very first set available to purchase that features one of the all-new sustainably sourced plant-based plastic Lego elements, Plants from Plants," stated Lego.

This renewable energy-focused set will be available directly in Lego Stores and online from 23 November 2018.

"Today, wind energy is the cheapest source of energy in many markets, which has made wind turbines a sustainability icon across the globe, and we are proud to partner with the Lego Group on this relaunch," said Morten Dyrholm, group senior vice president of marketing, communications and public affairs at Vestas.

"The original Vestas wind turbine Lego model was specially created for Vestas to promote wind energy to a small audience within energy and, as such, today’s relaunch to the global Lego community tells the story of how wind energy has gone from niche to mainstream, not just within energy but the entire world," he added.