It installed the tower, claimed to be the world’s tallest onshore steel turbine tower, in Navarra in under two weeks.

The prototype will now be tested to demonstrate 25 years of operating loss through fatigue load tests, in which it vibrates the upper part of the tower to generate load. 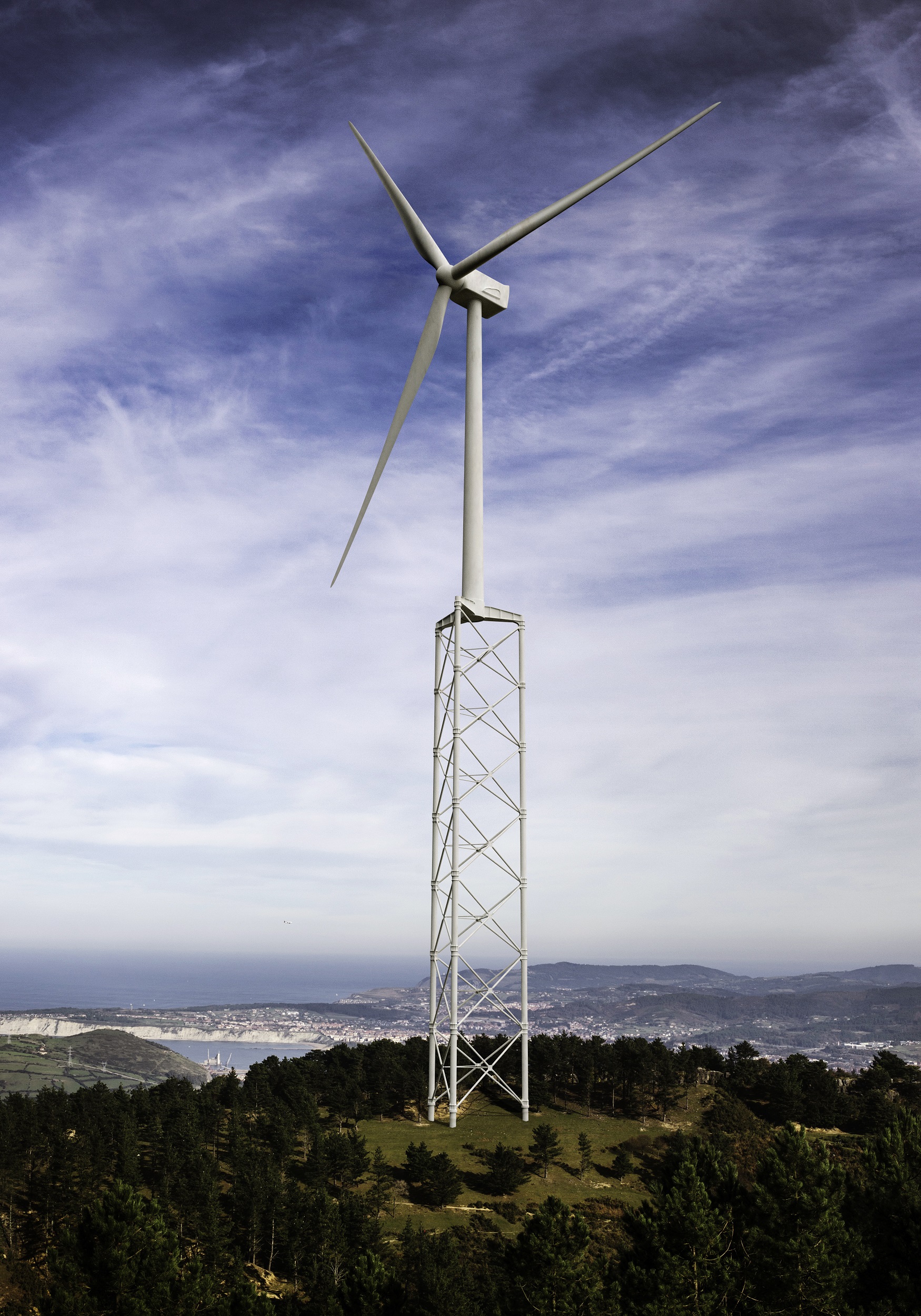 Nabrawind, which is funded by European innovation investor InnoEnergy, claims the self-erecting ‘Nabralift’ system reduces installation costs by up to 20% compared to conventional approaches like tubular steel or hybrid towers.

Ion Arocena, Nabralift programme manager at Nabrawind Technologies, said: "The validation of our technology by means of the prototype marks an important milestone in our commercialisation."