However, the characteristically resilient wind power industry will adapt to these challenges, according to Patrick Architta, business development director at K2 Management, which recently opened an office in the south-east Asian country. 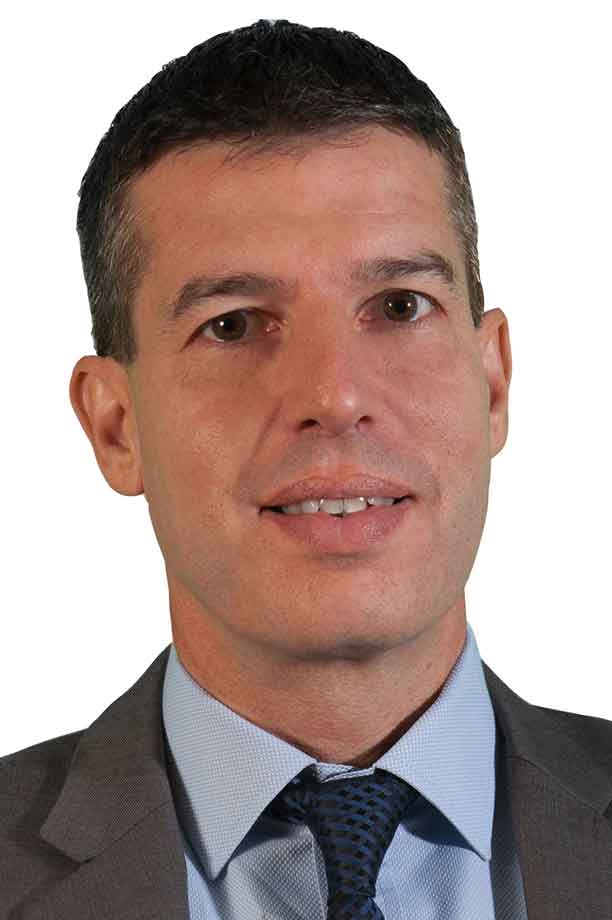 Vietnam has skilled engineers capable of building the kind of civil works that can aid projects, Architta (right) explained. These skills are also transferrable to wind.

"In Vietnam, we do have companies capable of building roads and bridges, but we need someone to do the wind infrastructure, and we need training for companies," he added.

International companies are increasingly moving into the region’s markets and setting their sights on Vietnam.

Siemens Gamesa, Vestas and GE have already supplied turbines and Mainstream Renewable Power is building 940MW in the country.

Through this alliance — which embodies the marriage of local knowledge and technical expertise Architta believes is crucial — the companies plan to deliver "utility-scale" offshore wind in Vietnam.

Investing in training the local supply chain for wind is especially worthwhile considering the long-term commitment required for wind-farm development.

Elsewhere, both international and local contractors are investing in equipment such as cranes in preparation for project construction in Vietnam.

Above all, pairing local knowledge and technical expertise, often from overseas, is vital, according to Architta.

This is especially true given the challenges more established overseas companies may face in Vietnam. Permitting processes are still long and difficult to handle, and developers currently face repetitive permitting hurdles.

"We have this learning curve in which all the departments and the local community need to understand a wind project and then adapt their processes to it," Architta explained.

"At the moment, you may need to do the exact same thing seven or eight times. It’s very long."

Another potential stumbling block is financing — especially given the offtake agreements available. Power purchase agreements (PPAs) are signed with state-owned utility Electricity of Vietnam (EVN). However, the government does not act as a guarantor to EVN should it default on payment.

This risk often proves unacceptable to international banks, Architta pointed out. However, private investors and Vietnamese banks are much more capable of taking such high risks.

However, he remains optimistic that the wind-power industry can succeed in Vietnam as it has overcome far greater obstacles elsewhere.

"We have erected turbines in Russia in minus 30 degrees, and in the middle of a desert in Africa," he said. "The industry will find a way."

Despite not acting as a guarantor to the state-owned utility, the government is supportive of wind power and optimistic about its potential as the majority of Vietnamese households gain access to electricity by the end of the decade.

"This is technically possible, and will be achieved at some point," Architta said.

"However, if we keep the PPA as it is today, we believe the timing is a bit optimistic. As soon as the PPA becomes bankable we will see an acceleration of the installed capacity."

There are currently no tenders for allocating capacity in place, but Architta believes a system will be introduced as the market matures.

Most of the projects will be built in the country’s south-east, close to the coast, where the wind resources are best, Architta believes.

"Like all markets, onshore projects will be developed first as these are easier to build and maintain, and then, potentially we will see offshore projects," he said.

Solar, meanwhile, is considered even more promising in Vietnam, with 12GW planned by 2030 under Reds.

Most companies involved in wind in Vietnam also develop solar, making some wind-solar-storage hybrids likely to be built in the country.

However, the viability of such projects would need to be assessed on a case-by-case basis.

"Hybrids will be the future," said Architta. "They are ideal to optimise connection of energy. When you have a substation, it is there for both wind and solar. But we need to look at it case by case."