The state-owned energy company proposed 11-turbine Hywind Tampen project would power platforms at its Snorre and Gullfaks fields in the Norwegian North Sea.

It claimed this could open up new industrial opportunities and reduce CO2 emissions by more than 200,000 tonnes per year.

Equinor added this could be the first time an offshore wind farm is directly connected to oil and gas platforms.

Pål Eitrheim, Equinor’s executive vice president for new energy solutions, said: "Reducing the use of gas turbines by supplying platforms with power from floating offshore wind is a challenging and innovative project." 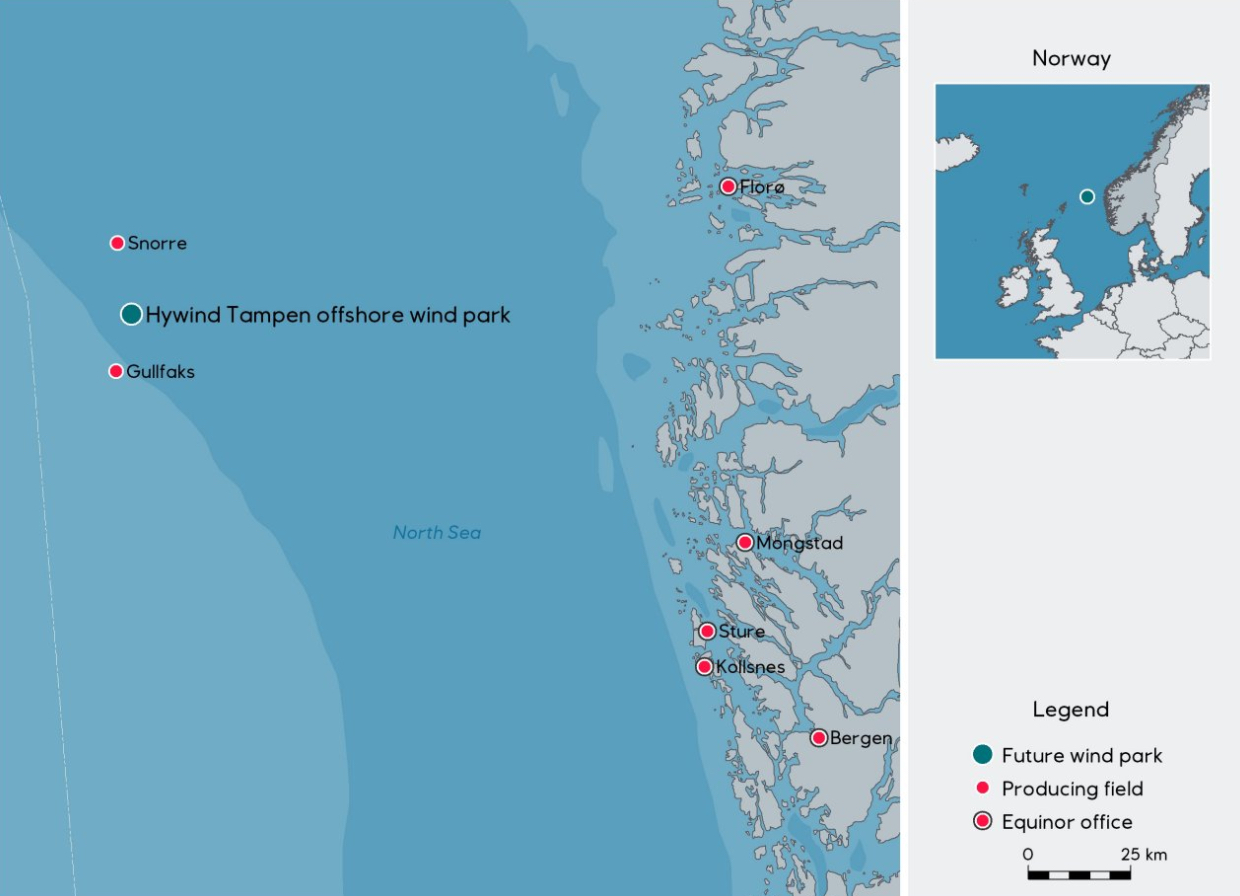 The proposed Hywind Tampen project would consist of eleven 8MW turbines, for a total capacity of 88MW, Equinor stated.

It could provide about 35% of the annual power demand of the Snorre A and B, and Gullfaks A, B and C platforms.

Equinor believes the project could cost about NOK 5 billion (€515 million) and has applied for financial support from the Norwegian government’s low-carbon project financing programme, Enova.gu

The seven Snorre and Gullfaks partners in the Tampen area will develop the concept towards a possible investment decision in 2019.

Equinor co-owns the licence for Gullfaks with Petoro, which manages the Norwegian government’s direct investments in oil and gas, and oil and gas company OMV’s Norwegian subsidiary.