The ten MoUs have been agreed with Danish, German, Indian and Taiwanese companies. Each deal includes the use of local facilities in Taiwan and competitive pricing, SGRE said.

The announcements make SGRE one of the most localised OEMs in the south-east Asian market.

The ten non-binding MoUs have been made with:

- Two deals with local companies for low-voltage cable harnessing: one with Sinbon Electronics and Ta Ya Electric Wire & Cable; and a second with Sinbon and Walsin Lihwa

- and Germany's Würth for fasteners and other small components.

Niels Steenberg, executive general manager for offshore in Asia-Pacific at Siemens Gamesa, said: "As 5.5GW of grid capacity was awarded by June 2018, a promising pipeline was laid out towards 2025.

"In this context, the support of a complete, competitive and high-quality supply chain is essential for us to deliver our utmost to the local and regional market."

SGRE was one of the earliest movers in the market, after supplying two 4MW machines to the Formosa 1 pilot project — the nation's first offshore wind capacity installed in 2016.

SGRE is set to provide its SWT-6.0-154 turbine to the 120MW Formosa 1 phase 2 project, being developed by Ørsted, Macquarie Captial and Swancor Renewable.

In its partnership with Swancor, SGRE committed to maximising local content for the nation's offshore wind sites.

In February, SGRE signed another MoU with Yeong Guan Energy to develop Taichung harbour on the country's west coast.

Wpd secured rights from Taiwanese authorities in April to develop the 700MW Yunlin project, 360MW of which must be online by 2020.

The two companies had signed a memorandum of understanding (MoU) in November 2017 to share competencies and experiences to improve the nation’s offshore wind supply chain. 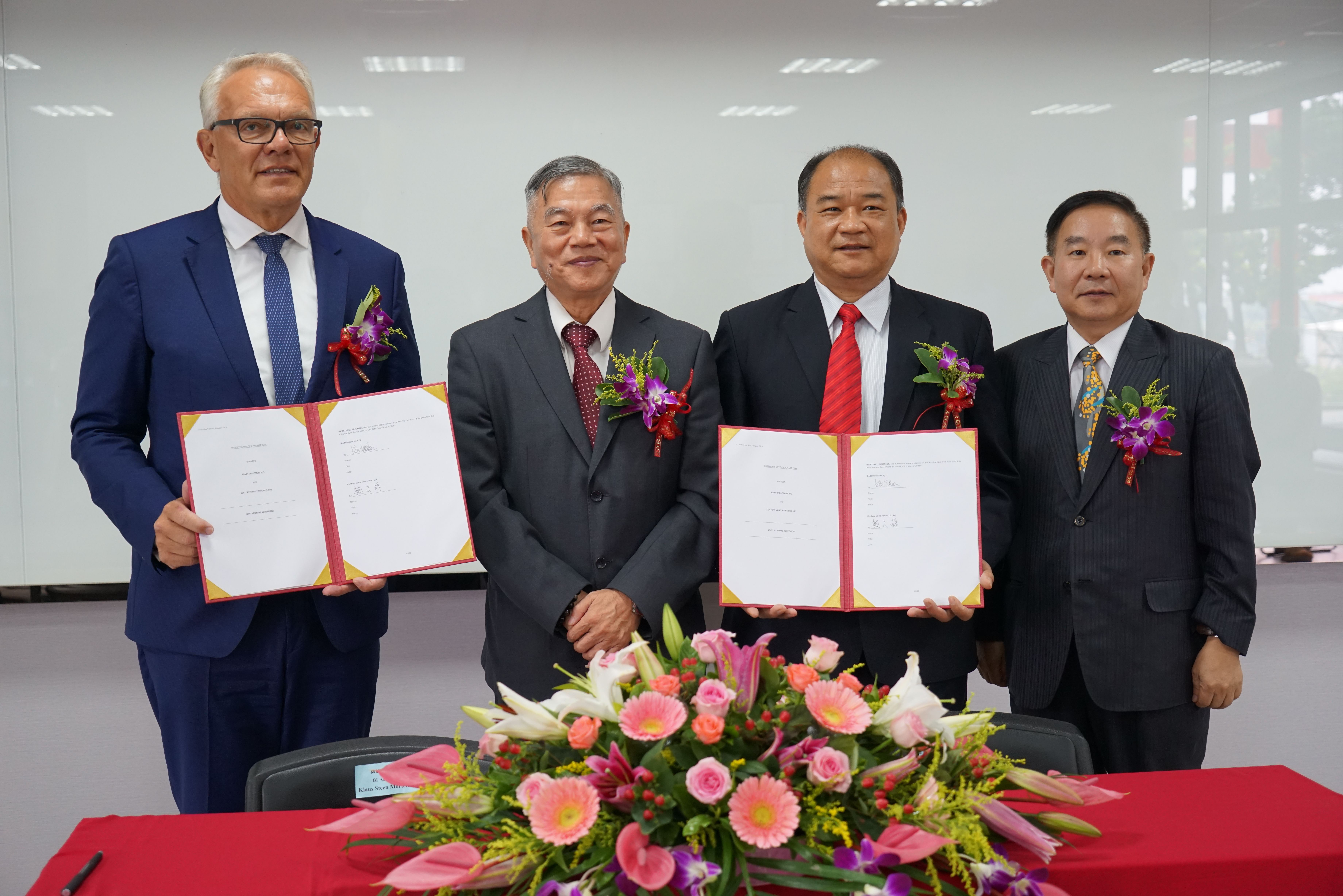 Century Wind Power is an offshoot of the steel structure manufacturers targeting underwater infrastructure in the offshore wind industry.

It installed the Taiwanese offshore wind sector’s first met mast tower in 2004, according to its website.

The JV’s partners have previously signed other MoUs and supply agreements for Taiwan’s offshore market.

Century Wind Power had signed a letter of intent with monopiles specialist Sif Group to examine opportunities to supply foundations in Taiwan.

Taiwanese authorities awarded licences for 5.5GW of capacity across two rounds in April and June, making it one of the most attractive new offshore wind markets in the world.