Consolidation has been a recurring theme in the industry, evident from recent high-profile mergers of major manufacturers. The past couple of years have also seen a flurry of onshore-wind developer takeovers around the world. Are small- and medium-scale wind developers now an endangered species?

This is far from the case, according to German renewables developer Abo Wind.

Independent wind-power project developers play a key role in implementing the energy transition towards an increasing reliance on renewable sources, the firm insists. "Only their expertise in planning and construction can ensure that projects are put into effect according to plan."

This expertise is also what makes smaller companies interesting prey for larger players seeking to build up wind-project portfolios and acquire know-how.

At the same time, developers face a continued downward drive on costs. Regulatory risk is a Damocles sword that can strike unexpectedly, hitting smaller companies harder than conglomerates.

"This mitigates in favour of large multinationals with strong balance sheets, who can get lower costs of capital and spread the risk of their various projects across the global market."

Expertise in planning and construction "lies largely with individuals, and the big companies tend to scoop up the best," Sawyer suggests. "The size of the developer is not generally anywhere as relevant as the ultimate ownership of the project."

However, there are differences between countries, plus substantial variations within countries, especially those where state or provincial governments play a big role, such as India, the US, Canada and Australia, he adds.

"We are not worried," insists Alexander Koffka, head of PR at Abo Wind. "We don’t have just one concept that we apply to all situations. Our strength is our swift adaptability. Big energy companies cannot adapt as quickly, so medium-sized companies will continue to play a big role," he says.

"There is a trend for independent project developers to be taken over by energy companies, but whether their corporate culture fits together is another matter. We have different decision-making processes. Large companies have long decision-making procedures, and it can take a while for all discussions to be concluded.

"We can be very quick in getting all the decision makers together. The crux is whether the acquired developer can retain this quality," says Koffka.

"We occupy a niche where we can react quickly on, say, contracts for land use, or unconventional grid connection.

"Wind-farm development is like a big puzzle with lots of small business decisions, rather than individual major company decisions. A big company may take two years to get 100 small decisions through, where it will take us just a week." 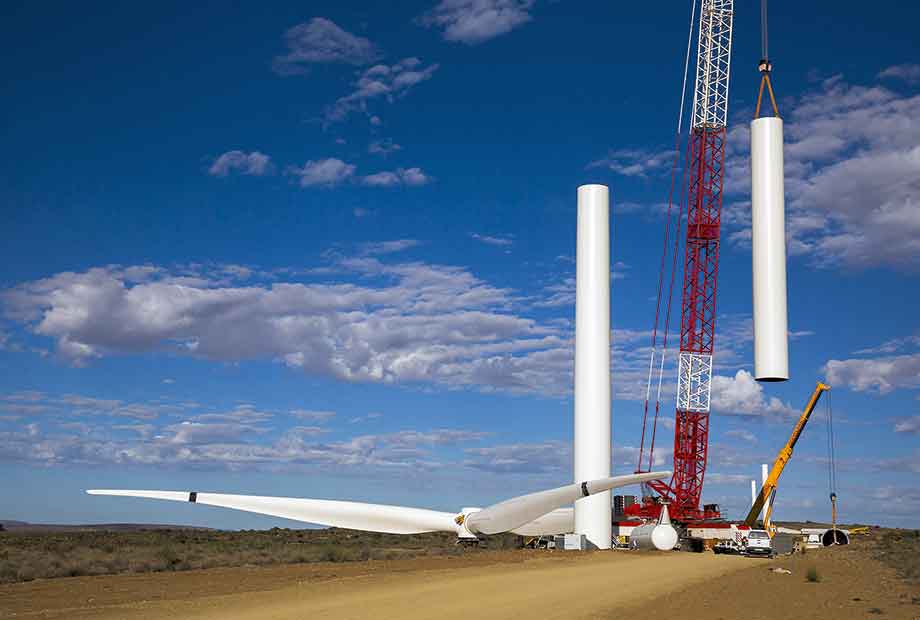 SAWEA is also critical of wind auction rules that allow the government to cancel any bid, provided the winners have not yet been announced.

This is what happened for the "expedited round 4 auction" that took place in 2015.

"While the rules do allow the government to cancel a bid under certain conditions, doing so does not send a positive signal to those who have invested significant resources in participating in the bidding process, in good faith," the association complained in June 2018.

In Thailand, a bolt of bad news for developers struck in early 2017, when the supreme administrative court ruled that agricultural land administered by the Agricultural Land Reform Organisation (ALRO) could not be used for wind farms, threatening projects already built on ALRO land and potentially preventing future development. ALRO was designed to make resources available to farmers without their own land.

ALRO issues were one of the "biggest challenges" in 2017, although "the worst of the storm had passed" by early 2018, according to Akarin Suwannarat, president of the Thai Wind Energy Association.

Similar ructions signalling the need for caution were caused by retroactive cuts in renewables support introduced by the Spanish government in 2013.

"One unfavourable political decision can mean a lot of money is thrown in the fire — we therefore seek a larger partner. Our significance is more as a small partner," says Abo Wind’s Koffka.

In Argentina, for instance, the firm partners with regional energy companies. "We are only a small part of the value chain, but projects are big enough to make our role economically interesting," he said.

A project focused on supporting the Vietnamese government in developing framework conditions for wind energy helps to prevent such regulatory hurdles and ensure smooth progress for the sector. It is attracting developers to the rich wind-resource country.

GIZ, the German international technical cooperation agency, is providing the responsible renewable-energy department within the Vietnamese industry and trade ministry with "support for the upscaling of wind power" in a five-year project ending this year.

The aim is to help with setting up appropriate legislation and build up capacities in the industry, including training for public and private players, such as government staff, wind developers, local engineers and universities, according to Tobias Cossen, who heads the GIZ wind energy and smart grids project.

They are active alongside the utility Electricity of Vietnam (EVN), local engineering companies and major Vietnamese conglomerates originating from, among others, the tourism and real-estate sector with corresponding access to land and wanting to create a new business division.

But cooperation with a local developer is a must for all foreign players to provide the language and cultural aspects required during, for instance, the permitting and site licencing procedures.

"Without a good local partner, chances of success are very slim," he adds.

"Governments determine the kind of power system they want through the way they structure the fiscal and regulatory environment," Sawyer points out.

Regulations will be driven either purely by price or by some combination with other factors such as local ownership, local content in manufacturing, political movements such as black empowerment as in South Africa, or other locally determined criteria, he says.

Independent wind-power developers must adjust their strategies accordingly. This can involve close relationships with turbine manufacturers.

The project was sold to Southern Power in June. Vestas is scheduled to supply 29 V136-3.45MW turbines in the second quarter of 2019. 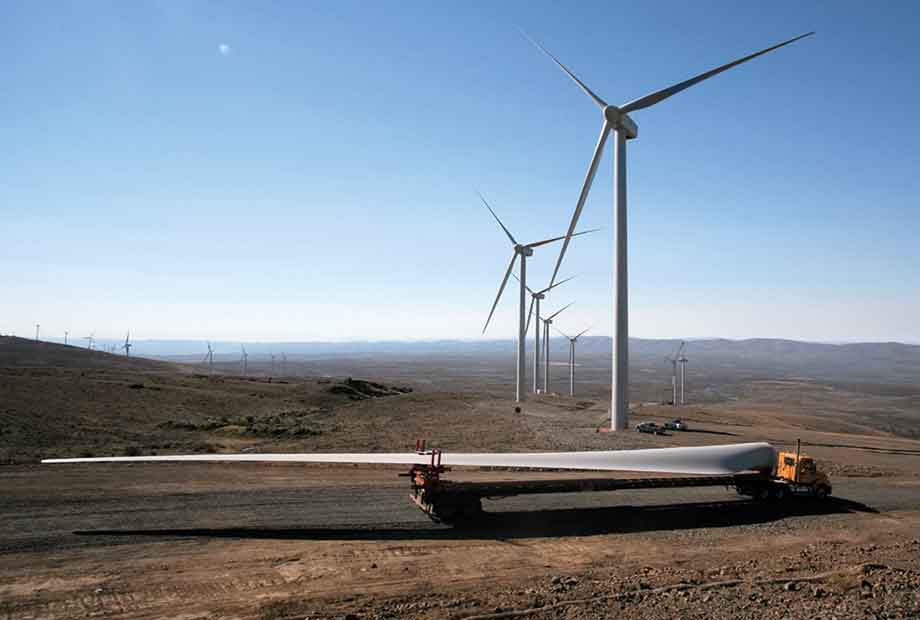 RES, which claims to be the world’s largest independent developer, sees more than enough work to go round.

Nordex is also a project developer in its own right in France, dating back to the late 1980s, when Nordex France was founded.

Wind power developers are also broadening their footprint, offering solar development and other activities. PNE (formerly known as PNE Wind) is branching out, not only into photovoltaics, but also into energy storage and power-to-gas technologies, in particular hydrogen.

Overall, the global renewables market continues to grow, so in absolute terms business is not shrinking, and the flexibility and agility of independent wind developers should allow them to flourish.

RES, claiming to be the world’s largest independent developer, sees more than enough work to go round.

"Globally, renewable energy will continue to grow rapidly as technology costs continue to fall and a wide range of clients looks to invest, such as funds, corporates and utilities.

"To support the growth of renewables there will be a growing role for independent renewable-energy companies like RES, with the skills, ability and agility to support this fast moving market," says Donald Joyce, chief financial officer at RES.

SWALLOWED UP — DEVELOPER CONSOLIDATION IN THE PAST 18 MONTHS

It emerges that Apex Clean Energy, one of the largest wind developers in the US, is undergoing a strategic review that could lead to a sale of the firm.