Germany led the way adding 1.6GW, more than double the next highest installer France, which added 605MW. But German installations were down 28% year-on-year.

Though capacity installed fell, more markets were active in the first half of 2018, suggesting the over-reliance on the main markets may be falling.

After installing 50MW in H1 2017, Finland installed no new capacity so far this year, according to WindEurope figures.

The 1.1GW added offshore across Europe in the first half of 2018 was slightly down on the 1.3GW iin same period last year .

No German projects were completed in the period, but capacity will increase by the end of the year, WindEurope added.

The trade body was unsurprised by the slower rate of installation across the region, but said it indicated "a worrying trend".

Chief policy advisor Pierre Tardieu pointed out some of the major markets could face a slowdown with governments’ policies lacking intent.

"France has installed a lot of new onshore wind this year but they haven’t issued a single new permit for onshore wind permit in the last eight months because of an administrative issue -- which has also resulted in their latest auction being under-subscribed.

"So there will be a drop-off in their new build now, creating uncertainty in the supply chain," Tardieu said.

"In Germany it’s good that projects now need a permit to bid into onshore auctions, but that rule now needs to be made permanent.

"Also, there’s no clarity yet on when the 4GW new onshore wind promised in the coalition agreement for 2019-20 is going to be auctioned.

"And the new government is slow in confirming the auction volumes beyond that.

"Like all Member States they now need to give five years’ visibility on future auction timetable and volumes -— under the terms of the new Renewables Directive," Tardieu added. 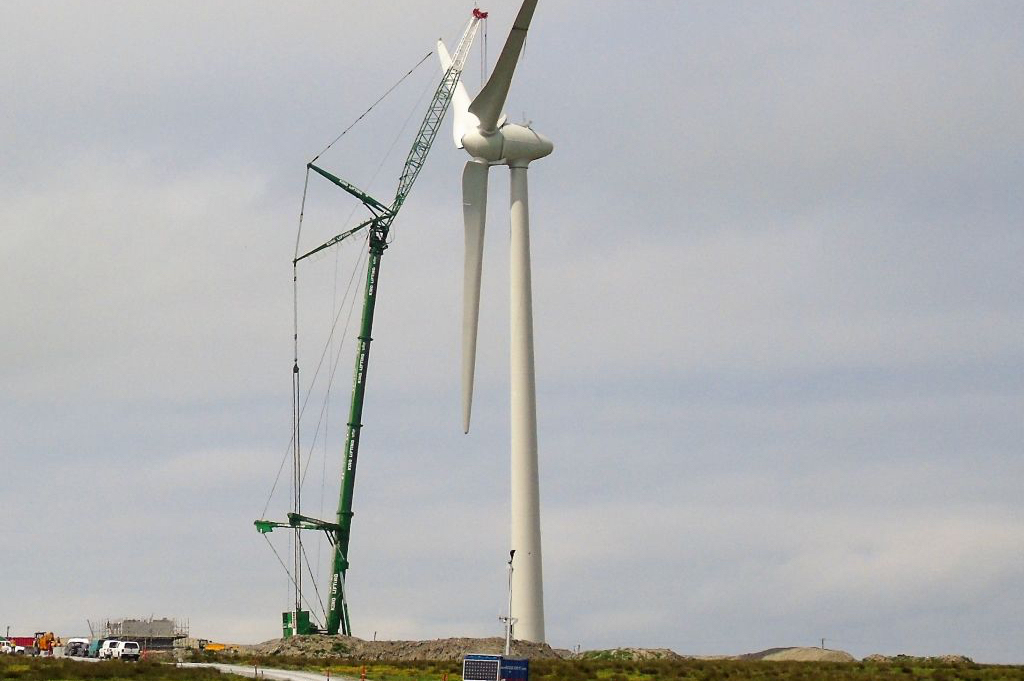 Installation across Europe fell in the first half of 2018

"The goals of the coalition agreement and the new framework of EU energy policy are correct. What the industry now needs is stringent implementation in tender volumes and expansion figures," said Matthias Zelinger, managing director of VDMA Power Systems.

Herman Albers, BWE president, added: "The energy turnaround does not fail because of the costs, but is thwarted by missing approvals. At present, we are experiencing a dramatic slump.

"A good 10GW of wind power is currently stuck in the process. To gain momentum, a fundamental commitment to the 65% target across all political levels is needed," said Albers.

Tardieu also said the offshore industry needed to end its reliance on the UK for capacity, calling on other major markets to encourage deployment.

"And in offshore wind, Europe is too dependent on the UK, which is striding ahead in current installations and in committing to future volumes.

"By contrast, the rate of new installations has slowed down in Germany. Other countries also need to beef up and speed up their plans on offshore wind," said Tardieu.