Five days later, UK utility SSE, which is developing the project and owns a 40% stake in it, reported that ithad started generating power for the first time. 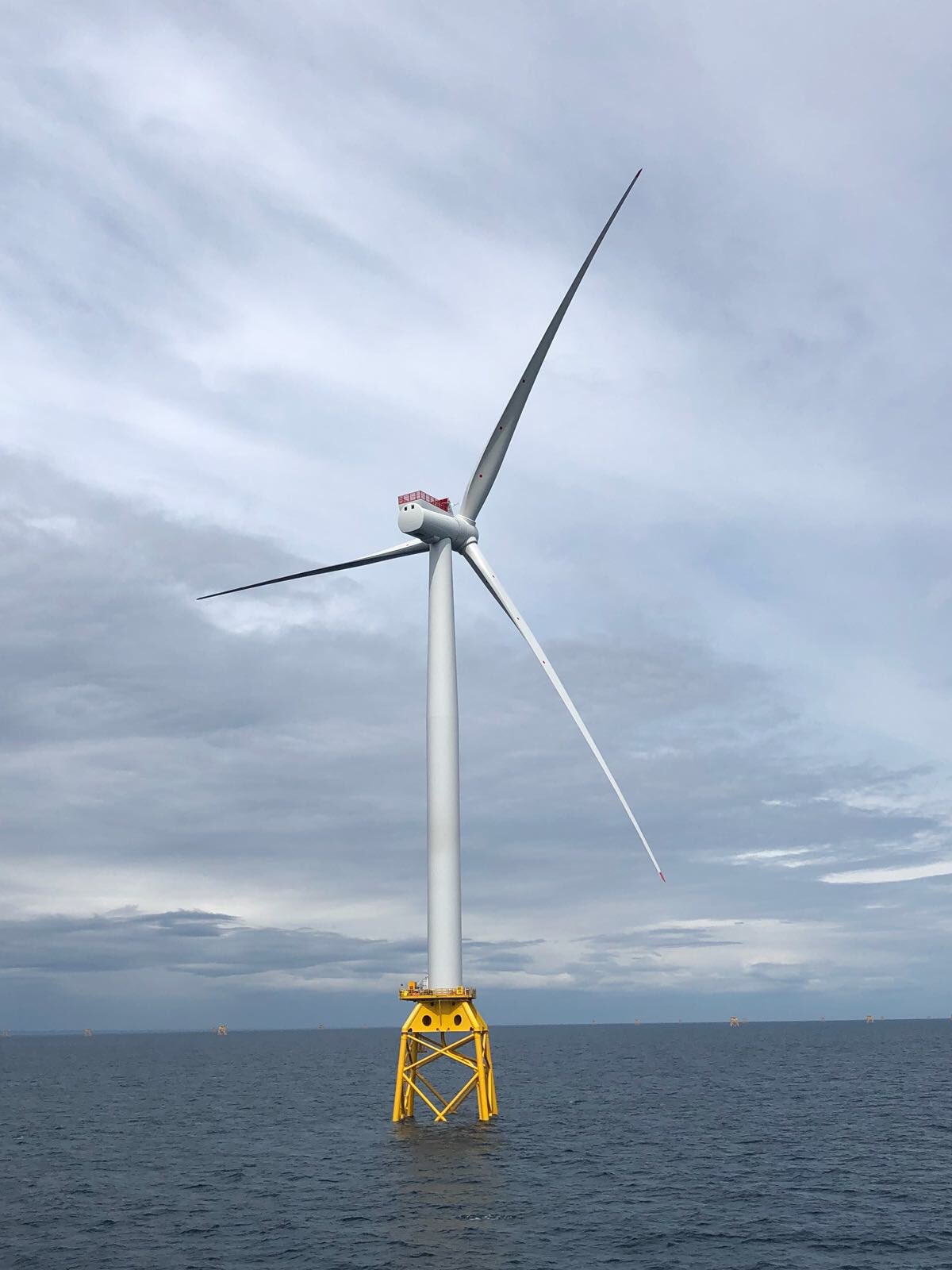 Beatrice began as a joint venture between SSE and Repsol Nuevas Energias UK. SSE sold a portion of its stake to CIP in November 2014.

In February 2016, SDIC acquired Repsol's 25% stake in the project as part of a wider deal, which included the acquisition of the 784MW Inch Cape project.

The consortium completed financing of the €3.35 billion project in May 2016.

The project is using jacket foundations, the last of which was installed on 11 July.

Some of the jackets were supplied by UK-based Burntisland Fabrication (BiFab) despite the fabricator entering financial difficulties during production of the structures.

The company was eventually saved by Canadian industrial construction company JV Driver, through its subsidiary DF Barnes and the Scottish government.

Beatrice is located 14km off the Scottish east coast in the Moray Firth. Project commissioning is expected in 2019.

Beatrice is the fifth and final offshore development to reach a final investment decision (FID) of those that were awarded FID-enabling contract for difference support agreements by the UK government in April 2014.