According to the consortium, project Capex will total €1.3 billion.

Borssele III & IV was awarded a 15-year licence by the Dutch government in 2016 with a guaranteed strike price of €54.49/MWh.

Project partners Shell and Eneco have also agreed to each buy 50% of the electricity produced from the site, located 22km from the Netherland’s North Sea coast. 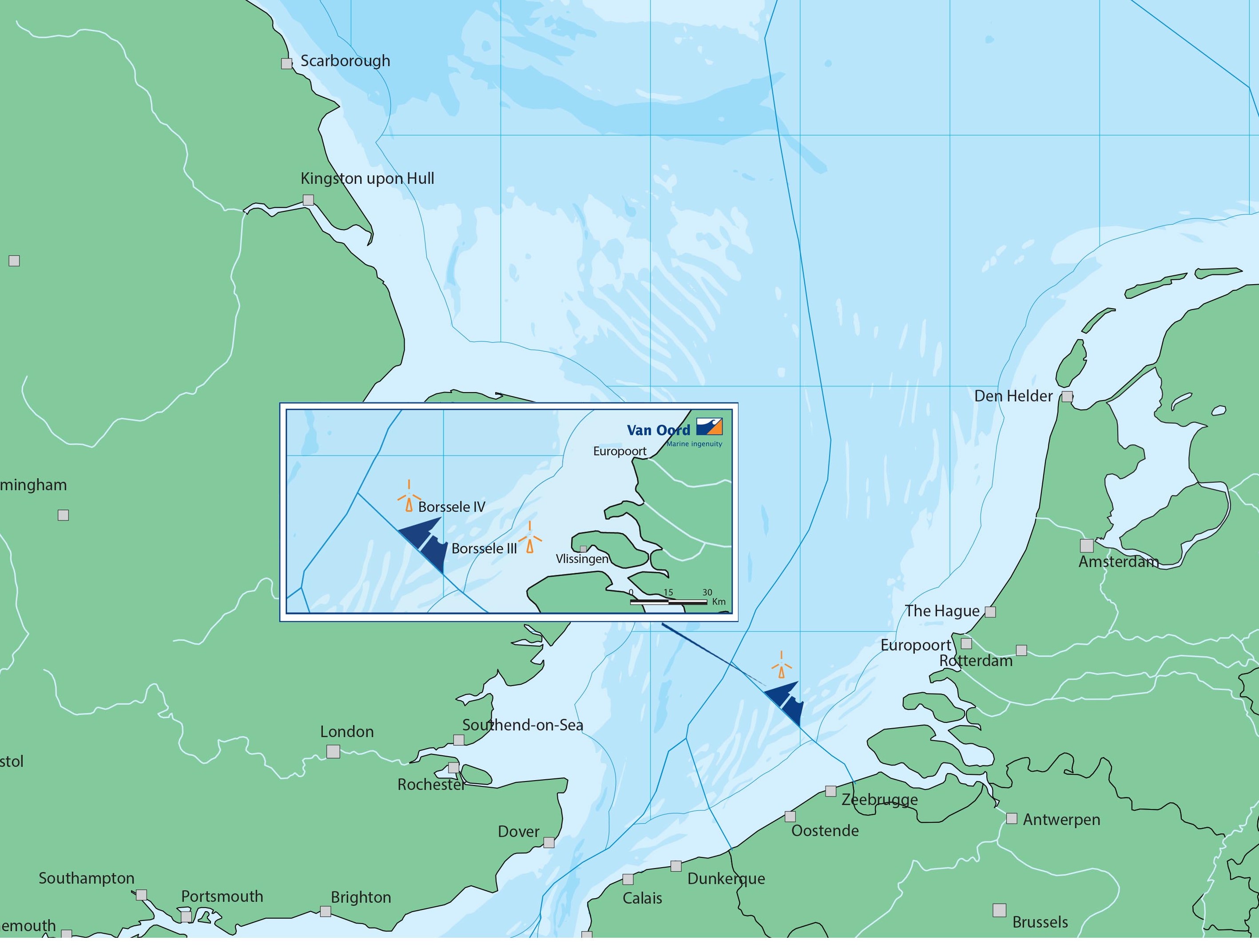 Van Oord, meanwhile, will act as the project’s balance of plant engineering, procurement and construction contractor.

"Offshore wind has the potential to be by far the largest renewable resource in north-west Europe.

Kees-Jan Rameau, chief strategic growth officer at Eneco, said: "The financial close of Borssele III & IV is an extraordinary milestone. It means that even at this record-breaking low subsidy level, our offshore wind project is attractive enough to allow adequate returns for the equity and debt financing."