In preparation works for the 140km link, the parts of a US bomber aircraft were found along the route, Belgian transmission operator Elia announced.

Geophysical surveys using multi-beam echosounders, side scan sonar and a magnetometer were used to look for obstructions and unexploded ordnance on the seabed.

Remotely operated vehicles (ROVs) were also deployed to look more closely at any obstructions and remove any UXO from the route, according to the Flanders Marine Institute.

Among discoveries during the surveys included fragments of a US B17 Flying Fortress bomber. The four-engine aircraft typically carried 9-10 crew and 2-3.5 tonnes of ordnance. 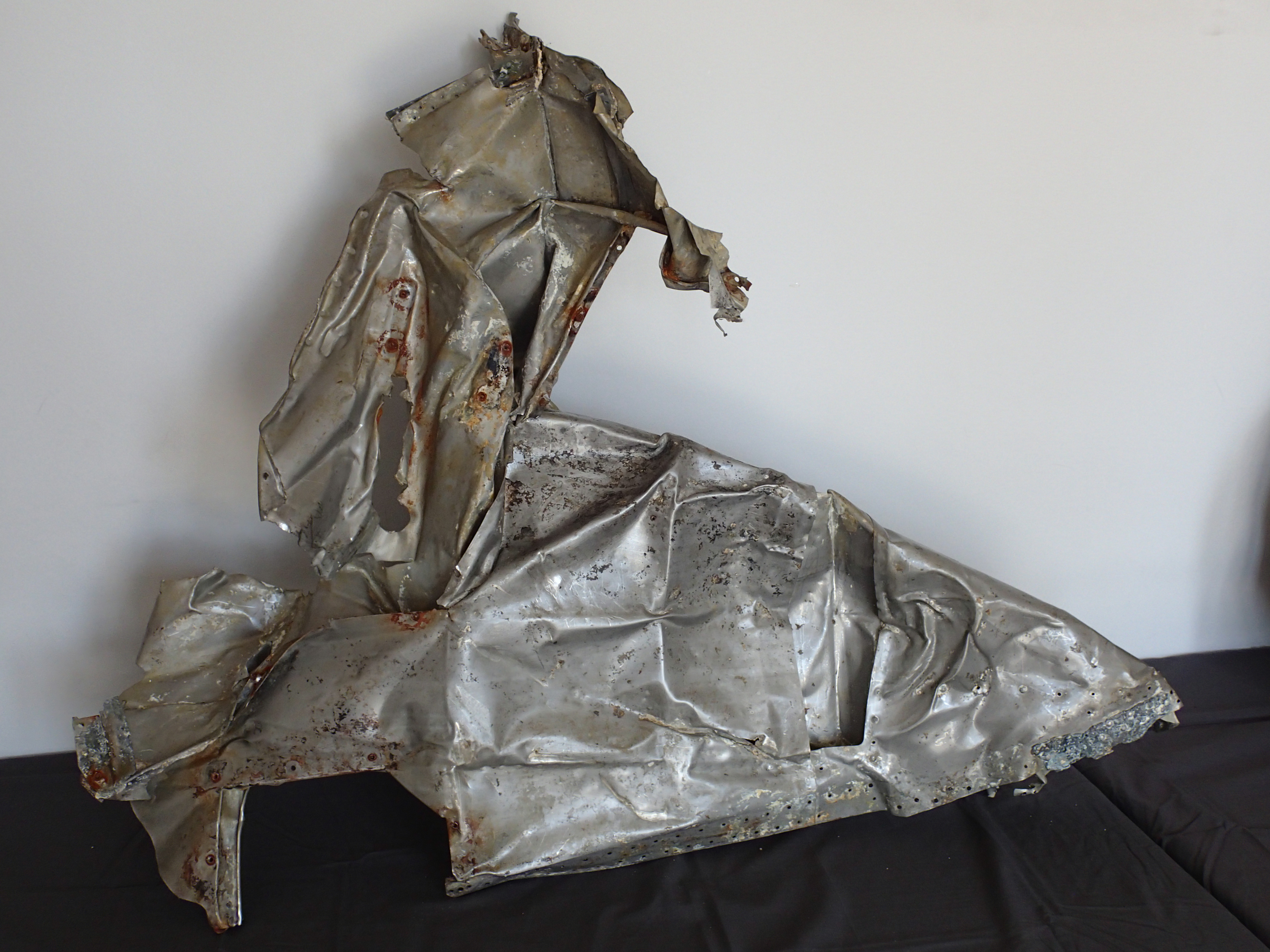 The fragments included aluminium pieces of aircraft wing, and engine components from the B17 — identified by serial numbers on the components.

Also found were other "loose" items — not attached to any single aircraft wreckage — including the barrel of a German machine gun, sheet metal from a British Spitfire aircraft, and the right wing of a German long-range Messerschmitt fighter plane.

Historical documents and records have found four possible candidates for the B17 aircraft, the institute said, adding to the need for further research for a definitive identification.

The site of the aircraft wreckage is set to become a war grave. 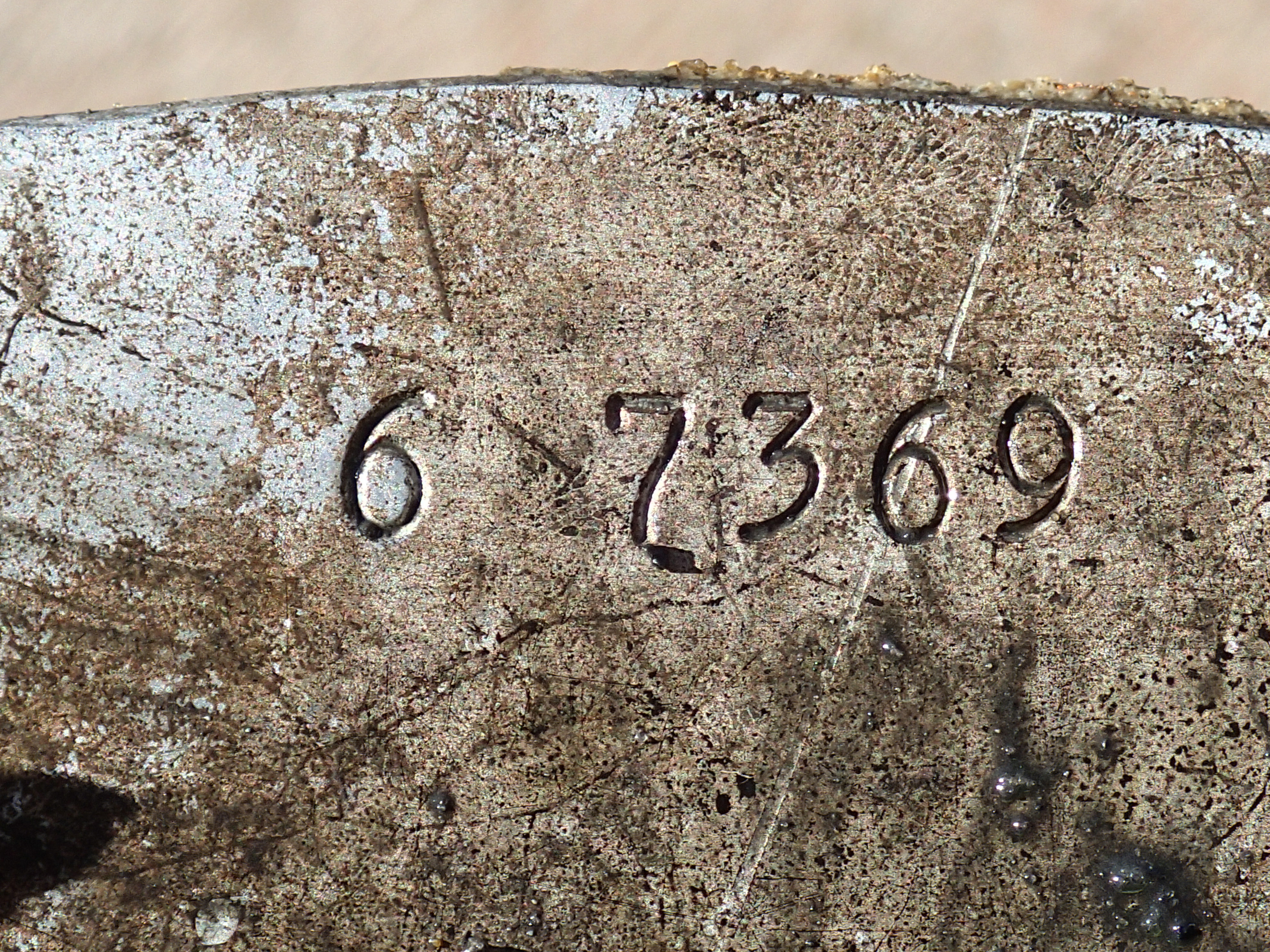 Elia stopped work on the interconnector to report the finds to the West Flanders governor, as prescribed by law.

Elia said the cable route was altered by 14 metres to avoid the findings and facilitate the investigation.

The Nemo Link is a 50:50 joint venture with Elia and UK grid operator National Grid.

The high-voltage direct current link will be used to move renewable capacity between the two countries.