Instead of needing a subsidy, onshore wind farms would pay back the extra money they receive, saving UK consumers £1.6 billion (€1.82 billion) over the 15-year CfD period, BVG Associates claims.

These reductions would take place as turbines become more efficient and more reliable, and also due to the competitive pressure of auctions, the authors of the report, The Power of Onshore Wind, claimed.

Under the competitive CfD auction process, winners receive a top-up payment — the difference between the market price and the fixed tariff price they bid — to guarantee their income.

However, if the market price exceeds the price they bid (the ‘strike price’), generators pay the difference back to the government.

This ensures that only the most cost-effective projects are built, the authors reasoned. 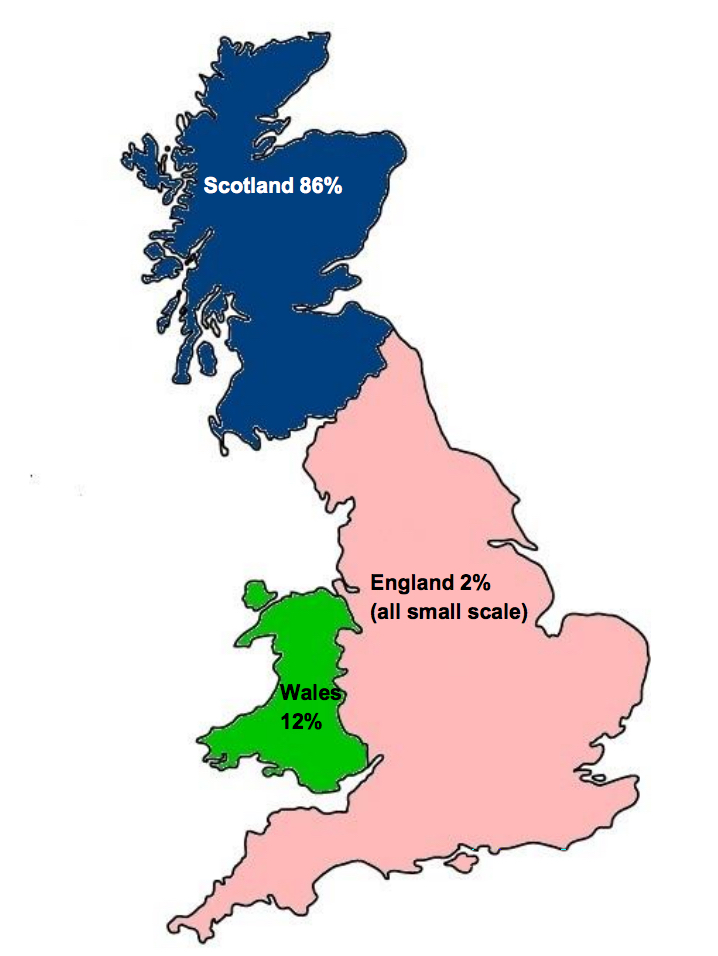 These 126 projects could attract up to £6 billion in investment from the private sector, and save consumers more than £1.6 billion over their lifetimes, BVG Associates added.

By comparison, the repeatedly delayed Hinkley Point C nuclear power plant being built in the south-west of England, received a CfD deal worth £92.50/MWh in 2012 prices.

No argument against onshore wind

BVG Associates’ Power of Onshore Wind report was released as the chair of the UK’s committee on climate change (CCC), and a leading government advisor on climate change, claimed there was no logical argument against onshore wind farms in the UK.

Conservative peer Lord Deben told national newspaper The Guardian he hoped the government would rethink its opposition to onshore wind, describing the technology as "the cheapest form of electricity".

"There is no doubt, and I feel very strongly about it, that onshore wind is the cheapest form of electricity. If the Scots want to have it, on which basis should we say they shouldn’t have it?

"If you don’t build onshore wind, the government has to say how much of an extra cost this is to the public," Deben told The Guardian.

The government announced plans to end the Renewables Obligation support scheme in 2015, and barred projects from the UK’s second CfD auction.

However, wind farms on remote UK islands have since been re-admitted to the tender process, and energy minister Claire Perry confirmed the government is considering allowing projects in Scotland and Wales.