Archaeologists unearthed the skeleton of an adult male, believed to have been between 25 and 35 years old when he died, along the 26.8-kilometre cable route.

He was laid with no signs of a coffin, facing upwards with his arms at his side, in a grave cut into chalk bedrock on the south-western side of Truleigh Hill, north of Shoreham-by-Sea, the developer said.

Two cut marks found at the mid-length of the neck (below) led archaeologists from University College London (UCL) to believe the man had been executed. 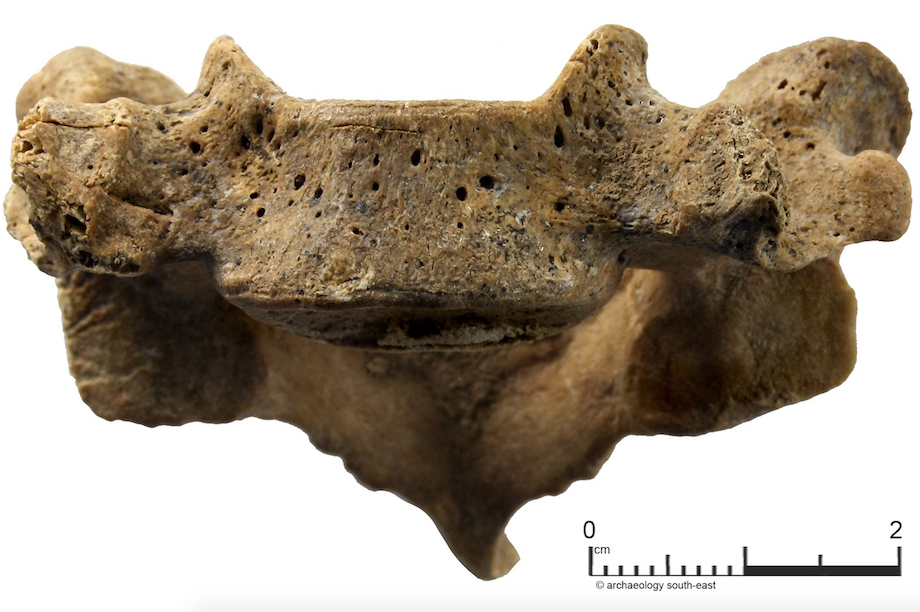 The apparent victim also had a well-healed fracture on his left arm and evidence of stress on the vertebrae due to repeated bending and twisting motions, the archaeologists added.

Further, radiocarbon dating indicated the suspected killing is likely to have taken place between the years 1010 and 1025 in the Anglo Saxon era, the archaeologists added.

The isolated burial was found along an ancient route through the South Downs, a 670-kilometre-square chalk hill range in the south of England, in an area of known prehistoric graves.

It is believed some graves were once identifiable as visible surface burial mounds, but were excavated in the eighteenth and nineteenth centuries.

Cabling company ABB began civil and enabling works at the substation site near Brooklands Pleasure Park on the south coast in 2015. Contractor Carillion, meanwhile, is undertaking construction work along the cable route. 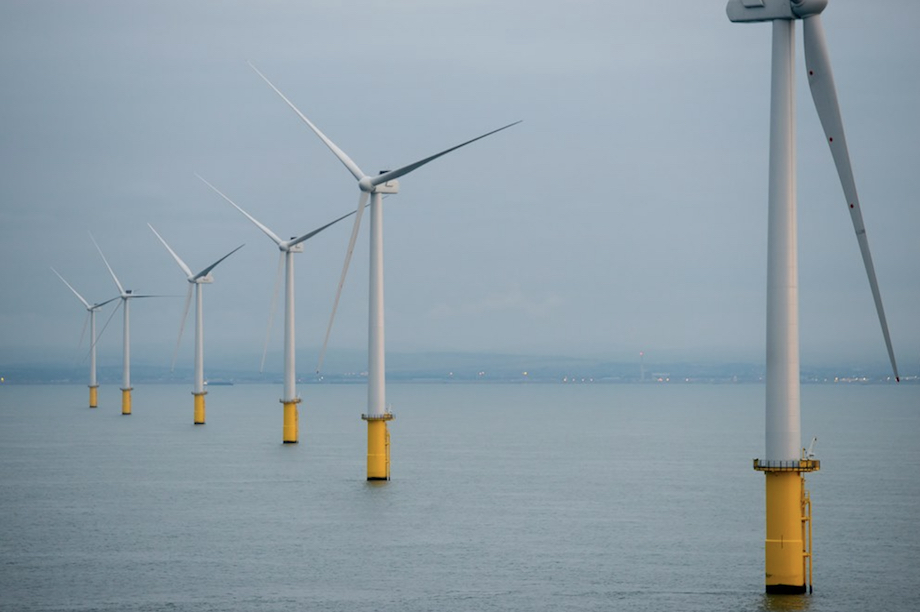 UCL is due to publish an analysis of finds made during construction in 2019 or 2020.