New wind power installations totalled more than 52GW in 2017, according to the Renewable Energy Policy Network for the 21st Century (REN21).

The contraction in wind power installations was mostly due to less capacity being added in China (19.7GW, down from), REN21 stated in its global status report. 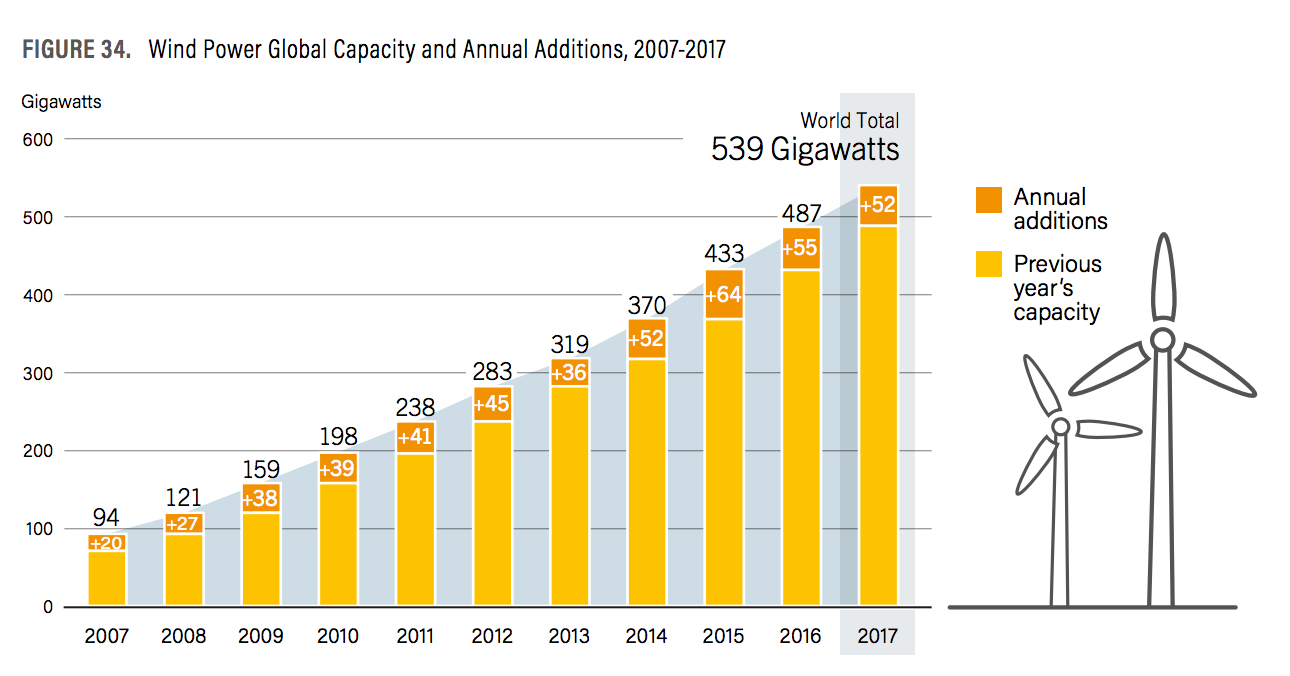 Researchers also found that more solar PV capacity was added than the combined additions of coal, natural gas and nuclear power in 2017. 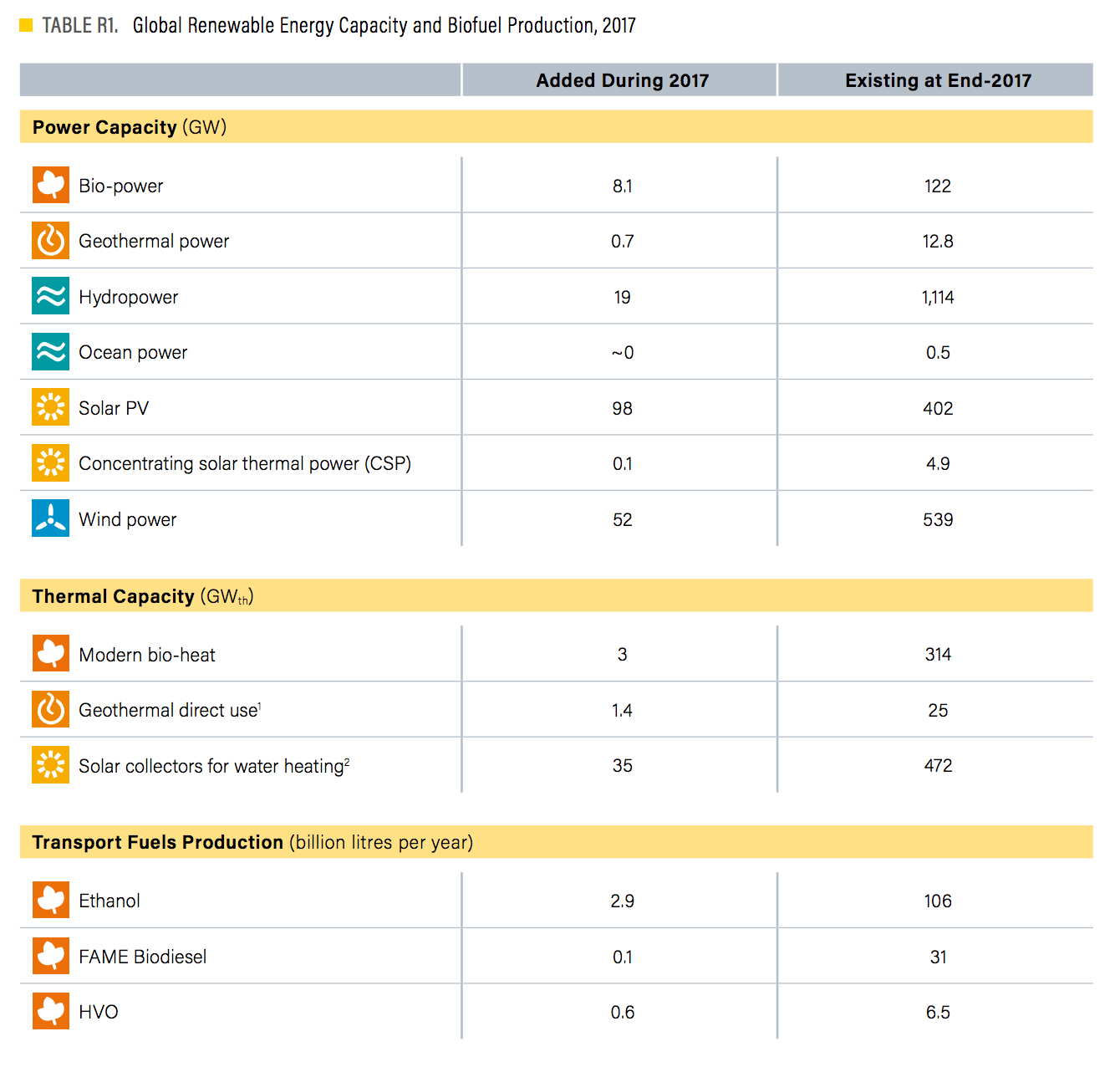 REN21 concluded that "the electricity transition is well under way" as renewable sources such as wind and solar PV installations increase and become increasingly cost-competitive.

However, energy-related CO2 emissions rose by 1.4% compared to 2016 as energy demand increased due to economic and population growth, the researchers stated.

This rise in emissions came despite investment in renewable power capacity being twice that in new fossil fuels and nuclear power combined.

More than two-thirds of investments in power generation in 2017 were in renewables, REN21 added, with nearly 75% of this being concentrated in China, Europe and the US.

Wind deployment was driven by its cost-competitiveness and potential environmental benefits, the analysts wrote.

They added: "Around the world, wind power is quickly becoming a mature and cost-competitive technology."

However, the market faces challenges as it matures. "Increased competition and the scramble for market share in 2017 came at the expense of profits throughout the supply chain, with several large manufacturers seeing their turbine orders increase but their profits decline," REN21 said.