A near 4.7GW-rise in installed capacity and strong winds in October and December pushed up generation levels last year, grid operator Tennet stated.

But on days when more wind power was fed into the German grid, Tennet had to curtail more energy to ensure security of supply, it added. 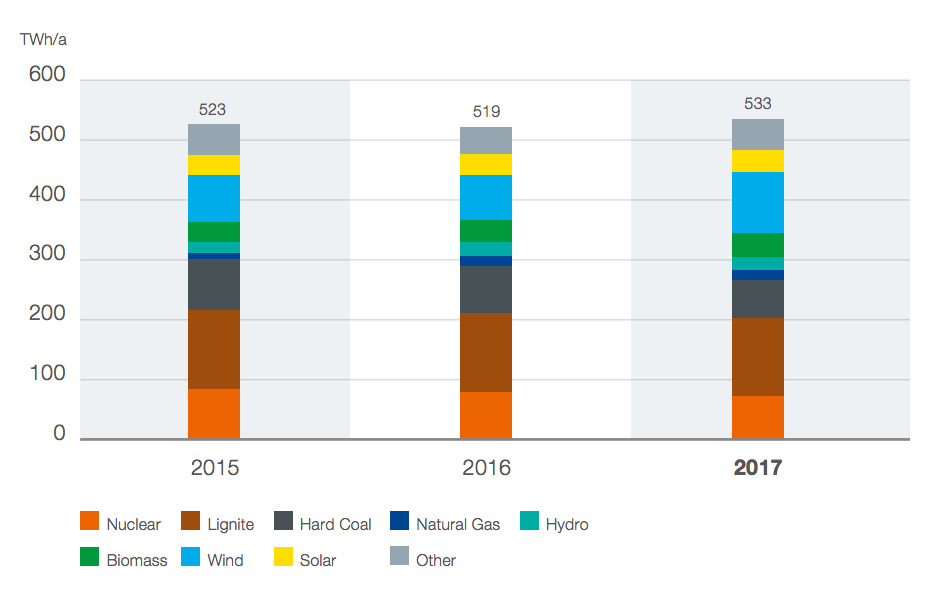 It generated 100TWh in 2017, up from 76TWh the previous year, meaning only lignite produced more, the operator said — although a figure for lignite is not provided.

Wind’s increased generation was mostly due to "beneficial weather conditions" in October and December, and the increase in capacity, Tennet stated. 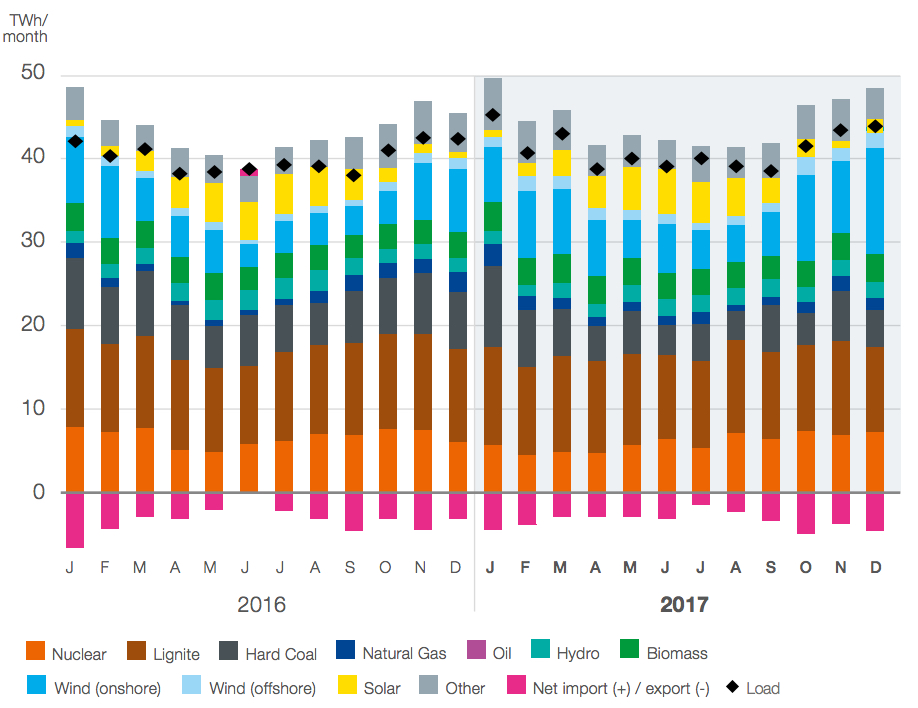 Meanwhile, generation from hard coal decreased "significantly". This was caused by the "phasing out of hard-coal-fire plants" last year, the operator added.

A specific generation figure for hard coal is not given, but Tennet does state that "a total conventional capacity of 4.6GW was phased out of the market" in 2017.

The country generated 38% of its electricity from renewables in 2017 — up five percentage points on the previous year, Tennet stated.

Tennet’s total ‘redispatch’ costs in Germany reached a record-high of nearly €1 billion last year, it said – though it did not provide an exact figure. 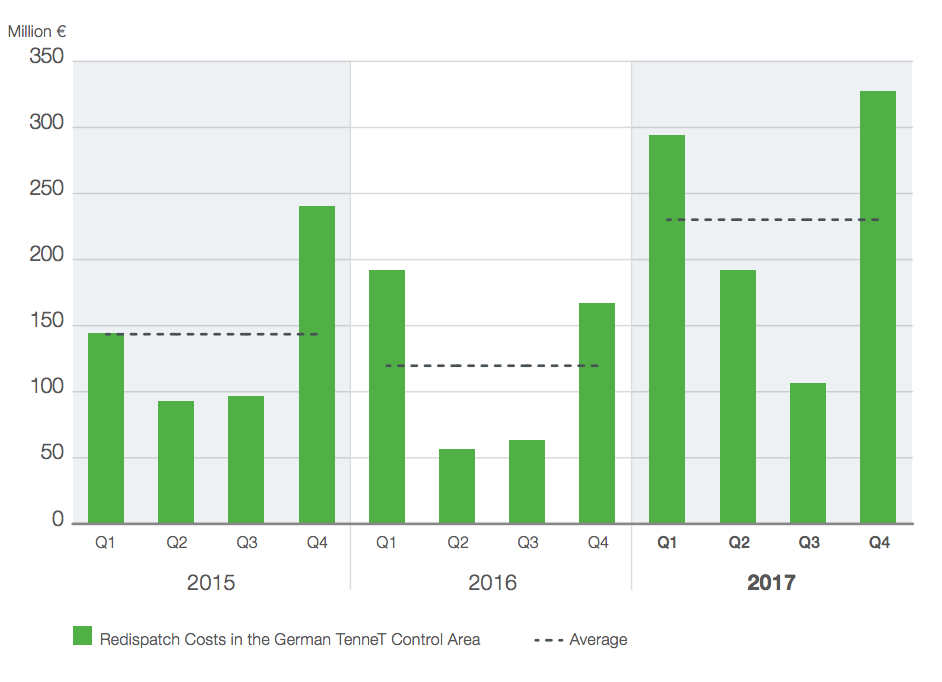 The transmission systems operator (TSO) added: "The curtailment of wind feed-in is the main driver for congestion management with renewables as wind power is the renewable source with the highest installed capacity in Germany and in the Tennet control area."

This has happened more frequently since 2013 "due to the rising share of renewables, especially in northern Germany", it added.