The Danish manufacturer won a number of orders at the end of Q1, mostly in the US, but also in Germany, Italy and India.

In India, Vestas secured a 50MW order from developer Powerica for the Bhatel project in Gujarat, north-west India.

Powerica has placed the first ever order for Vestas' V120 2.2MW turbine. Commissioning is expected in early 2019.

The machines will be delivered to the site in south-west Germany by the end of 2018. The project won its permit at the auction earlier this year.

Italian developer Fri-El has placed two orders totalling 51MW for projects allocated in an auction at the end of 2016.

And in the US, Vestas won a 135MW order from Copenhagen Infrastructure Partners. The Blue Cloud project in Texas will use Vestas' V126-3.45MW turbines, which will be serviced by the manufacturer for 25 years. It is due online by the end of the year.

Developer Terra-Gen has placed a 159MW order for V117 turbines optimised to 3.6MW of output. The machines will be installed at the Voyager II project in California from Q2 2018.

Berkshire Hathaway-subsidiary MidAmerican Energy has placed a further 92MW order for the 2GW Wind XI cluster of projects in Iowa.

Xcel Energy ordered Vestas' new V120-2MW turbine for its 150MW Foxtail wind project in North Dakota. It will be the first North American project to use the turbine model.

Finally, Vestas won a 209MW order from an unnamed customer in the US for its V136-3.45MW turbine.

The firm also extended its service agreement with another undisclosed customer for a further ten years. It covers four wind projects totalling 1.15GW of capacity. 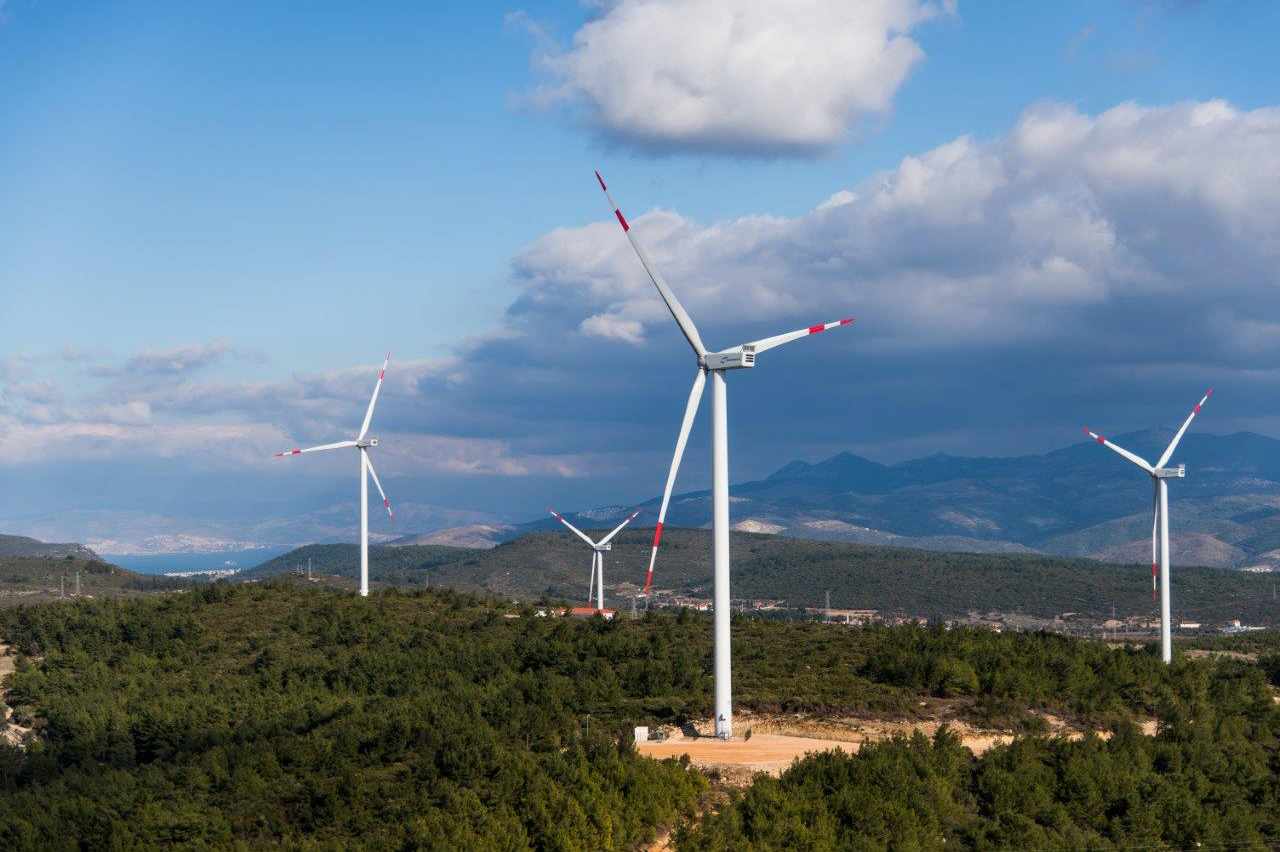 Nordex will also service the turbines under a "multi-year" maintenance deal following shipment of the machines beginning in September.

The latest order follows a 21.6MW deal with compatriot developer PNE Wind for the Gerdau wind project in northern Germany. Six N131 3.6MW turbines will be installed "this autumn".

The project was also awarded its permit in the German auction round earlier this year, the manufacturer said.

"The order is the first call down under a framework contract signed last year for a total volume of around 140 megawatts ,which is to go on line in Germany by 2020. For most of the projects, PNE Wind has opted for the N149/4.0-4.5 turbines, which will be going into volume production in 2019," Nordex said.

Nordex has received a 21.6MW order from investment firm Leonidas Associates for a project in France. Nine N117 2.4W turbines will be installed from September 2018.

Siemens Gamesa Renewable Energy (SGRE) has been awarded five onshore orders in Germany, for a total of 20 turbines with a combined 52.3MW of output. 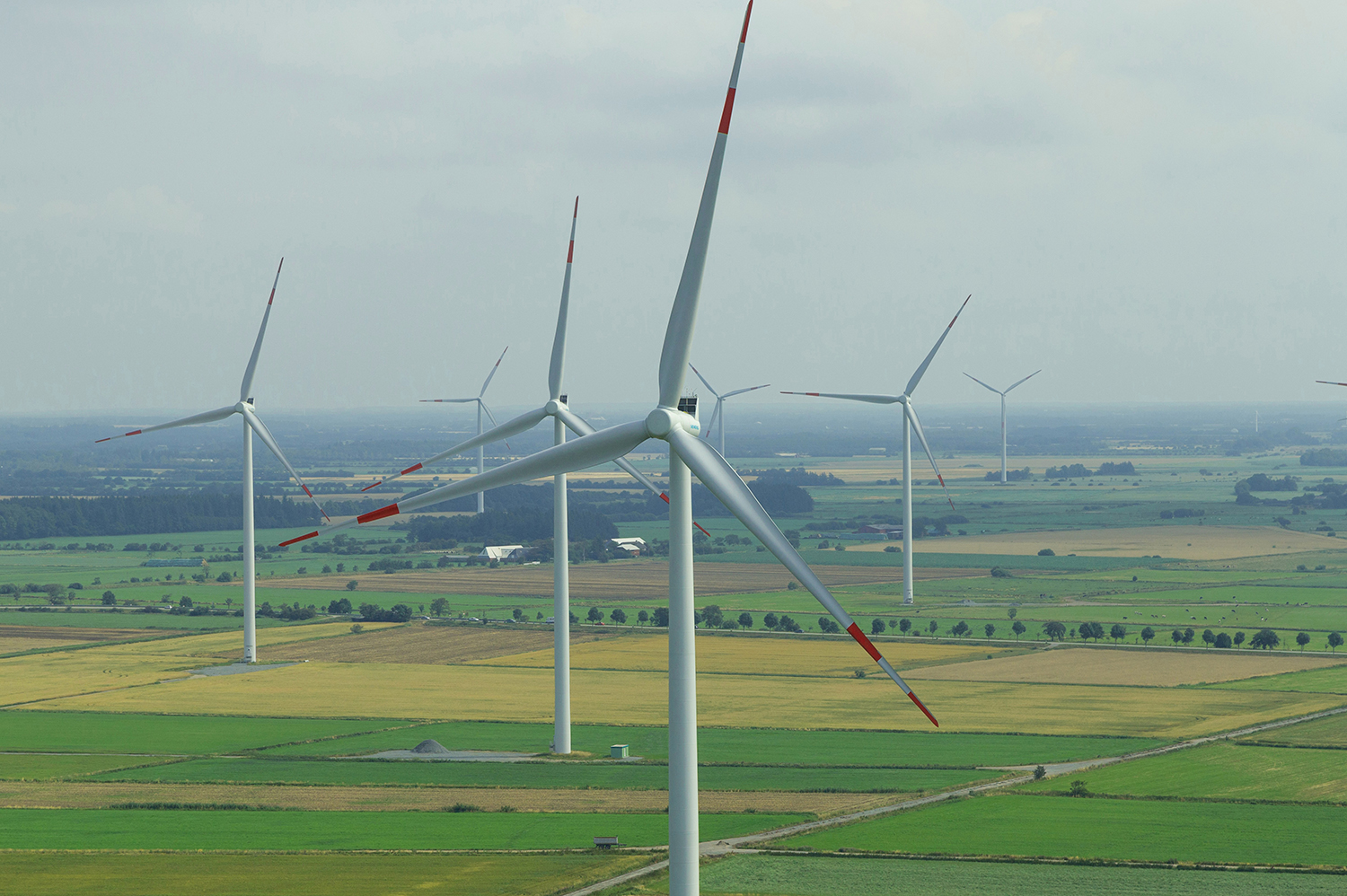 Operator Getproject is expanding one of its Brandenburg projects by ten 2.1MW turbines. The machines will be installed by the end of the year.

A single 3.6MW turbine will be installed in Saxony, east Germany, for operator BMV Energie.

Finally, four 3.2MW turbines will be installed in Bremen, north-west Germany, for Energiekontor at a new 12.8MW project.

All orders include 20-year servicing deals.

Twenty 6MW turbines, with a 154-metre rotor, will be delivered to the Taiwan Strait site in 2019, subject to a positive financial investment decision by developers Swancor, Ørsted (formerly Dong Energy) and Macquarie Capital.

The first phase of the Formosa 1 project was installed in 2016 comprising two Siemens 4MW turbines. 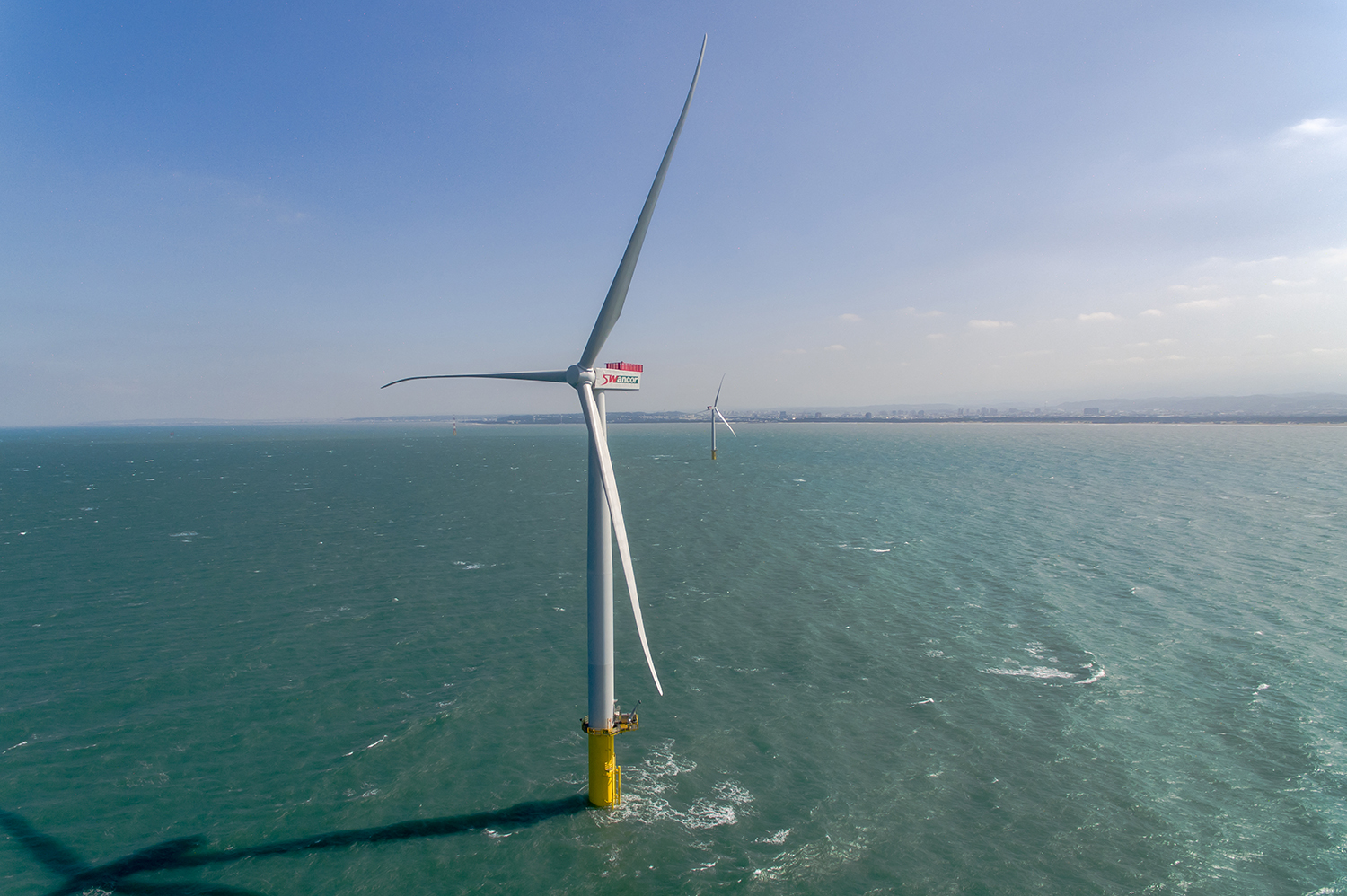