Suzlon's newly revealed low-wind S128 turbine becomes the largest turbine to be produced on the subcontinent.

It comes with a 2.6-2.8MW output and a variety of hub heights up to 140 metres, the manufacturer said. The prototype has been installed at 105-metres.

Each blade is 63 metres long, and "has been engineered and developed by Suzlon utilising carbon fibre, which provides the capability to use thinner aerodynamic profiles", according to the company.

Testing of the 2.6MW prototype S128 will continue until Q3, when it is expected to achieve certification. 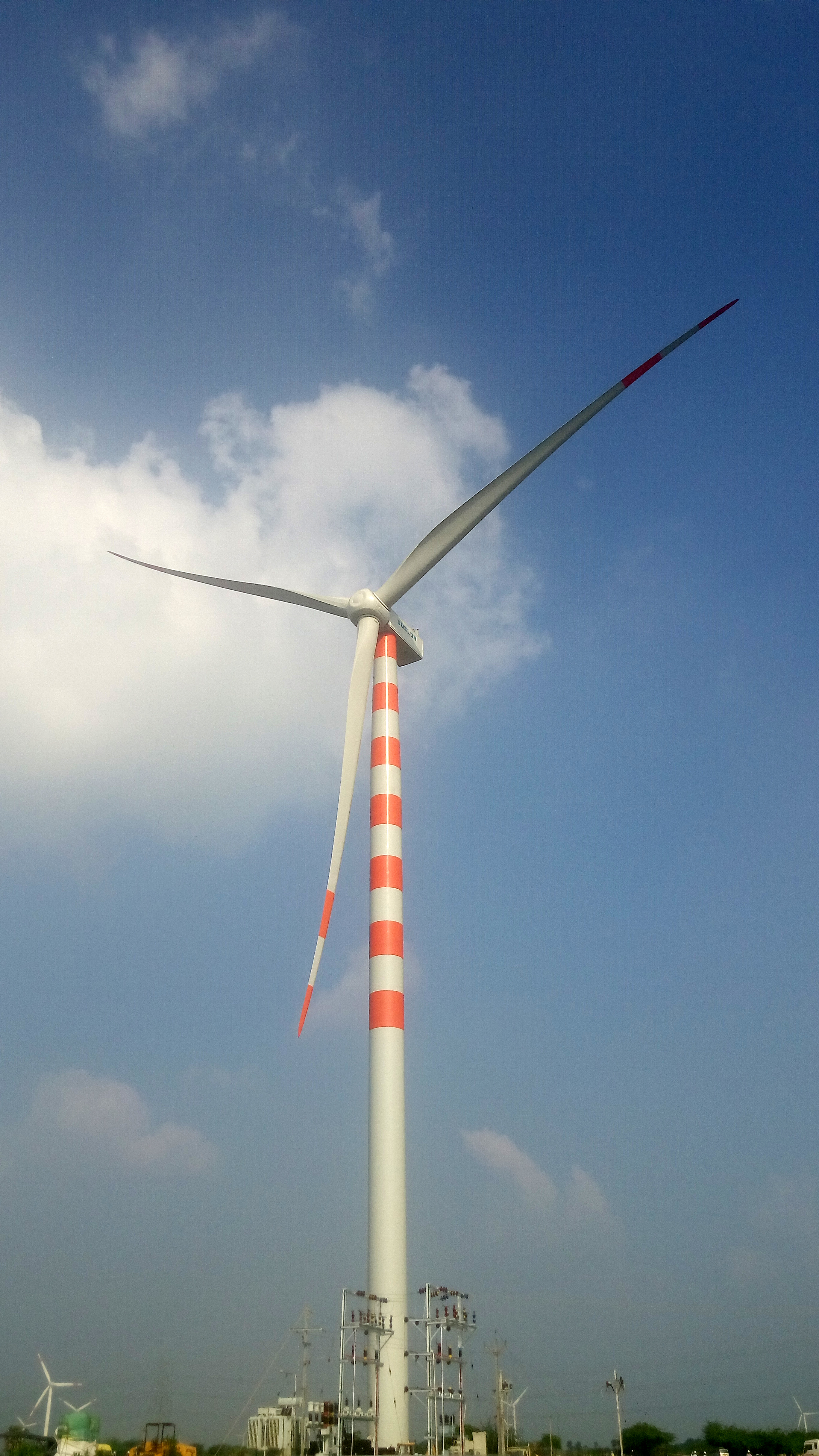 The turbine is marginally larger than Senvion's 2.3M120 turbine, which won an order yesterday in India, and which the German manufacturer claimed would be the largest turbine to be installed in the country.