The sites will comprise 58 of SGRE new 8MW direct-drive turbines with a 167-metre rotor — unveiled at the WindEurope conference in Amsterdam last year — likely with a power-mode option.

The two projects are located close to each other, roughly 38-50km off Zeebrugge, the country's northern port. Both are due online by 2020.

Due to their proximity, and as they are among the final projects to be developed in Belgium's currently designated offshore energy areas, the project developers decided to jointly procure turbines in a bid to lower cost by creating economies of scale and synergies. 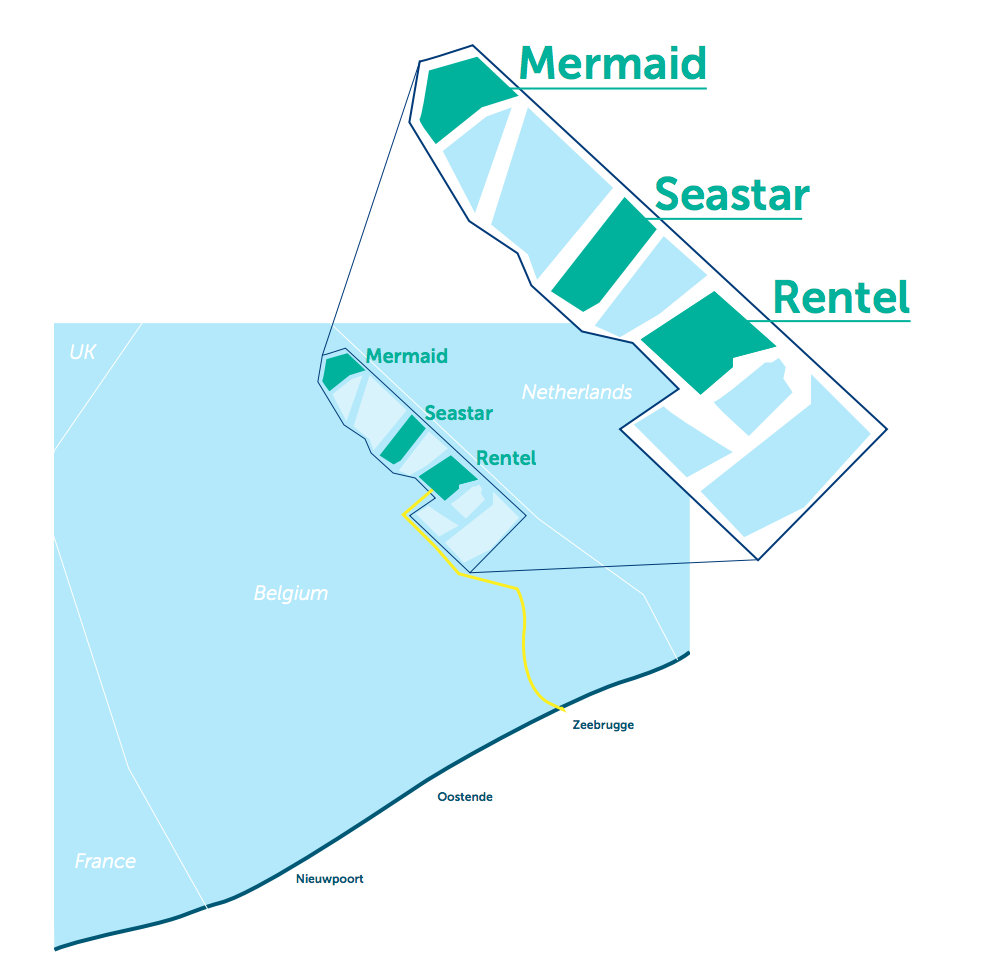 Seastar is being developed by the Otary Partnership, an eight-company consortium of developers, service providers and financiers, including Deme Group, Elicoio and Aspiravi.

The Otary Partnership is also developing the Mermaid project in a joint venture with Belgian power producer Electrabel, a subsidiary of French firm Engie.

"In order to reach project completion by 2020 the support mechanism announced by the government still has to be transposed into legislation, but we are confident the Belgian government will do its utmost to make this happen in the next weeks based on the principles agreed in October 2017," said CEO of the Mermaid JV Mathias Verkest.

In October, the goverment reached an agreement with Otary to support the two projects with a €79/MWh strike price for 16 years.

Both projects will also use the Port of Ostend as a hub.

Otary is also developing the 309MW Rentel offshore project, expected online later this year. Rentel will comprise 42 SGRE 7MW turbines with a 154-metre rotor. It is supported with a €129.8/MWh strike price for its power.