The manufacturer said the upgraded turbine comes with a stronger gearbox and reinforced blades that strengthen performance in higher wind conditions compared to the 2MW model.

Vestas said the V120-2.2MW especially suited to North America because it is designed for medium- to low-wind conditions with high turbulence, beyond the low- and ultra-low wind speeds of the V120-2.0MW.

A prototype is now operating at the Lem Kjær in western Jutland, Denmark.

It will now undergo extensive testing and verification before full-scale production begins prior to the first deliveries.

The prototype will eventually be converted into the V120-2.2MW in the fourth quarter of 2018 by changing the blades and gearbox, Vestas added. 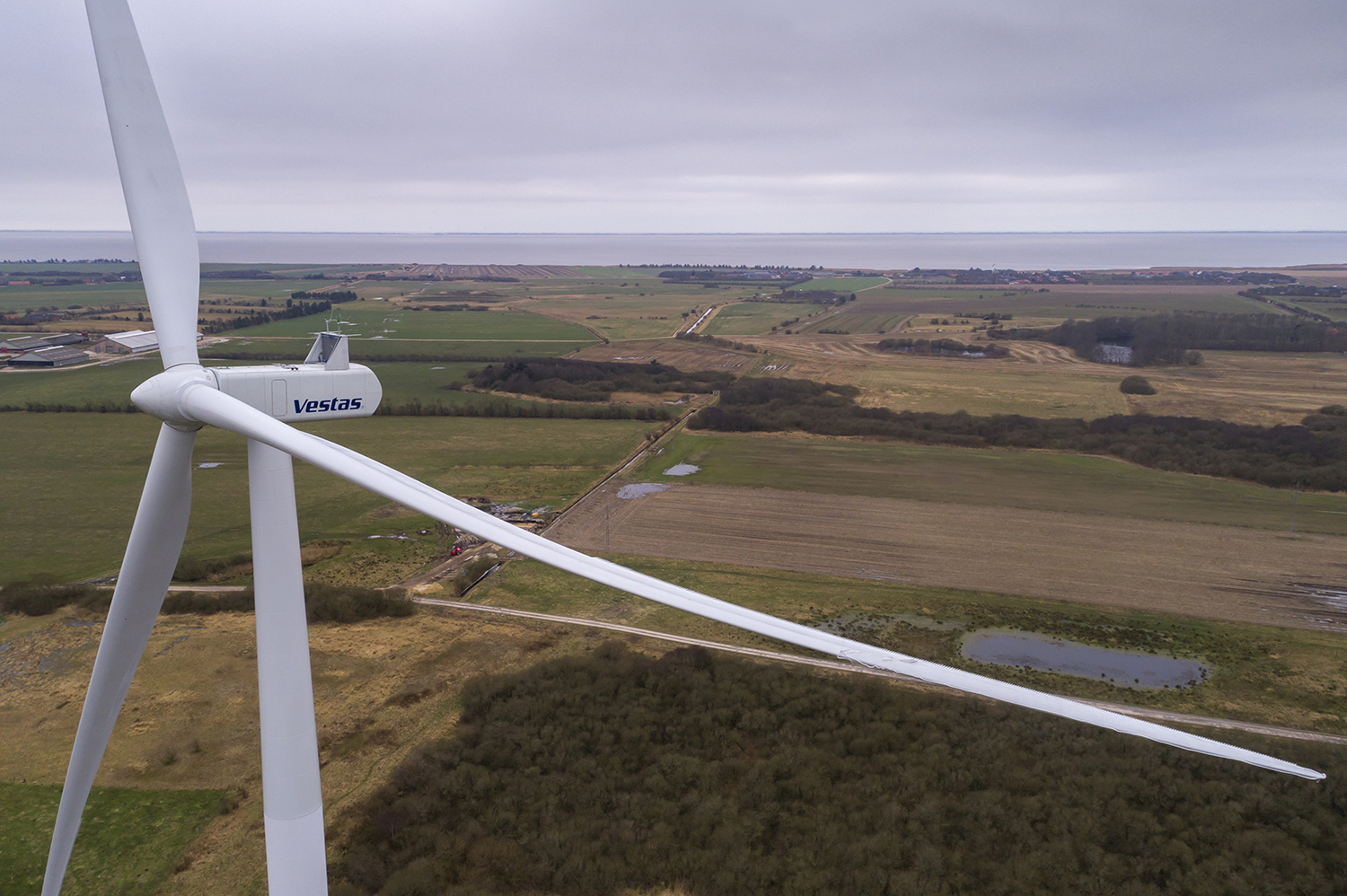