Spare a thought for Scott Pruitt, head of the US Environmental Protection Agency (EPA). The poor man has been having a hard time of it lately.

One of the first appointees of the Trump administration, Pruitt was charged with rolling back the environmental regulatory red tape that was holding back US industry.

His advice — that the US should withdraw from the Paris climate agreement — was heeded by the president.

Since taking charge of the EPA, which he sued 13 times on behalf of fossil-fuel interests when serving as attorney general of Oklahoma, Pruitt has slashed its budget by 30%. More than 700 employees have left or seen their jobs disappear.

But it seems his tireless efforts in the cause of making America great again are not proving as popular as he anticipated.

He has been approached, even accosted, numerous times at airports by members of the public. According to the agency’s office of crimininal enforcement, this has reached "the point of profanities being yelled at him".

It should be pointed that EPA administrators rarely enjoy this degree of face recognition.

The agency was quick to find a surefire way of protecting Pruitt from his less-than-adoring public. It bumped him up to first class for air travel.

"I find it pretty hard to understand how administrator Pruitt can spend millions of dollars on things for himself, like a soundproof phonebooth and luxury travel perks, while slashing the budget for programmes that keep the air and water clean for America’s kids," commented New Mexico Democratic senator Tom Udall.

Details of Pruitt’s travel arrangements emerged after he cancelled a planned trip to Israel in February. 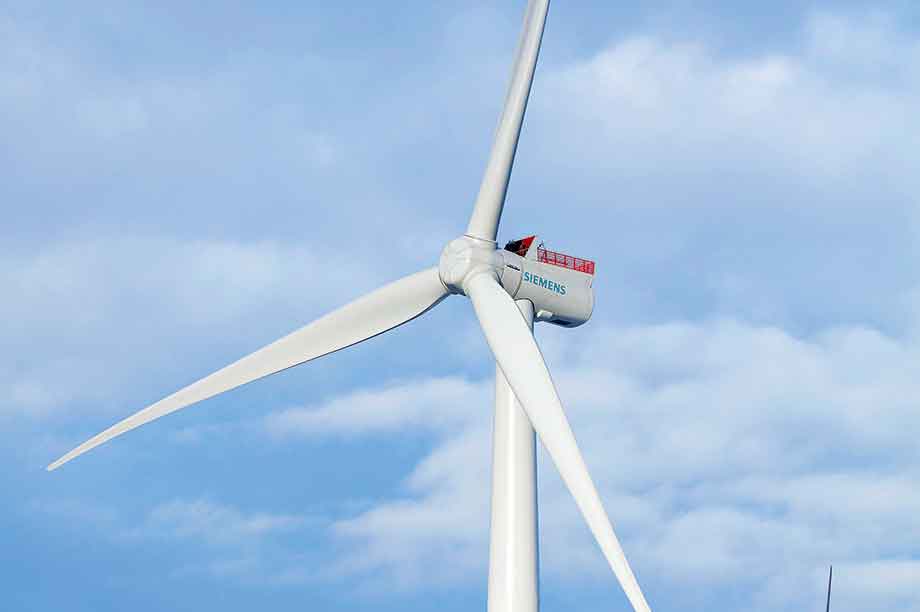 Their "melodic rock with synth infuences", with vocals in English and Danish, has made Nephew one of the biggest bands in their native Denmark.

They are probably best known for their 2012 album Hjertestarter (defibrillator in English), which they described as a tribute to the North Sea.

Wind sounds play a key role in their latest collection of songs, which you can listen to on nephew.dk/ringiring/overheard, accompanied by a live stream of the Siemens Gamesa SWT-7.0 7MW prototype in operation at the Osterild test site. It’s curiously soporific.

1,705 Number of people randomly selected across 24 states and 250 wind farms, who live within five miles (8km) of a wind turbine of at least 1.5MW and a tip height of more?than 108 metres

16% Proportion of people who could hear sounds from the turbines. The ratio grew to 56% for those living within a mile of the wind project

57% Proportion of people with a positive or very positive attitude towards their local wind project. A further 34% said they were neutral, leaving?only 8% as negative or very?negative

"The transition to fully commercial market-based operation has left policy gaps in some countries, and the global 2017 numbers reflect that, as will installations in 2018"