The Fujian Xinghua Gulf multiphase demonstration project will eventually have a total capacity of 79.4MW using turbines from several manufacturers.

GE was selected as a supplier in March 2017, to supply three Haliade 6MW turbines to the site. It is the first manufacturer to install offshore machines across three continents.

The next two turbines and commissioning procedures will be installed "in the days to come", GE said. It will also provide servicing and support for two years. 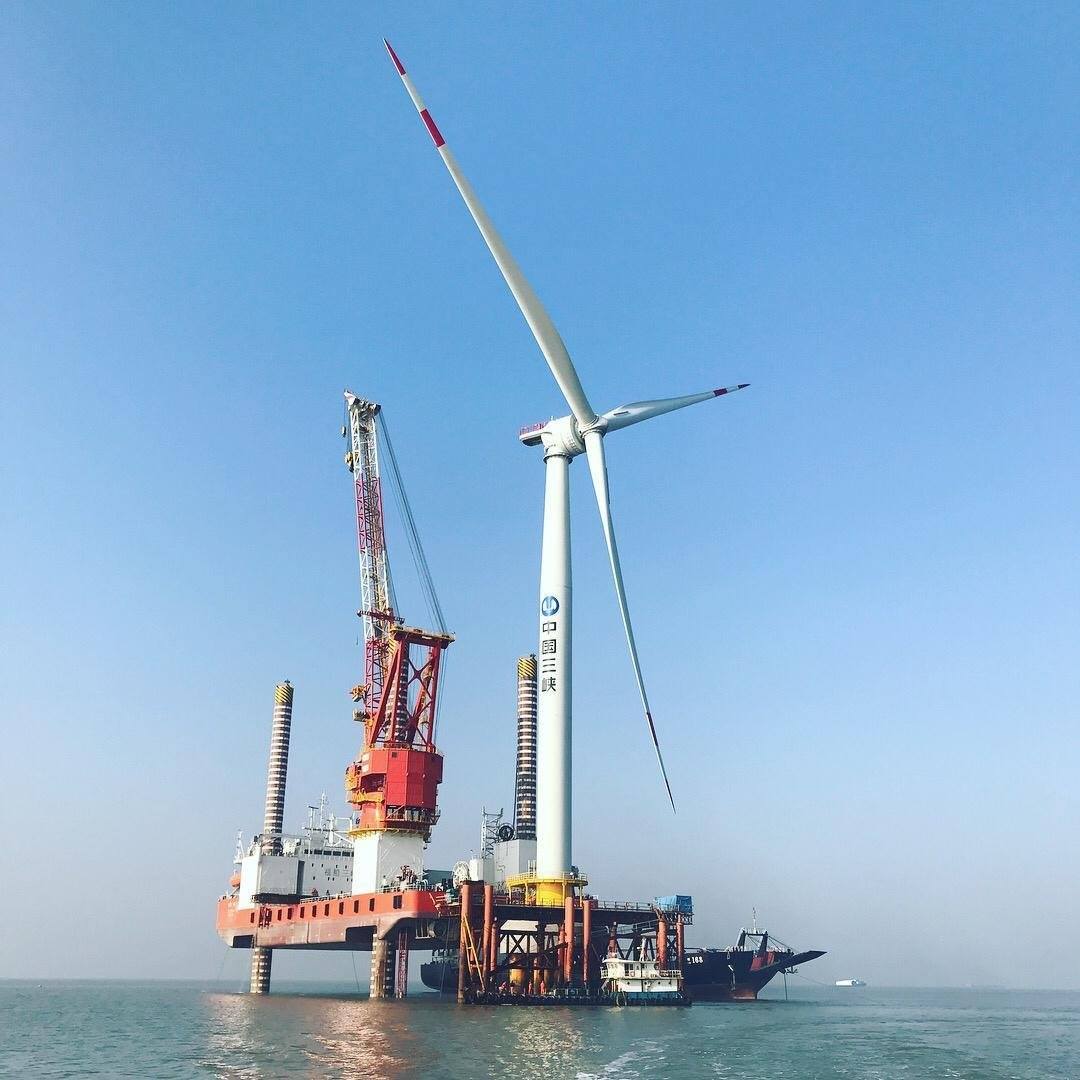