Tommerup was appointed CEO of the JV upon its inception in 2014. He previously acted as the head of offshore for Vestas between 2013 and 2014.

MHI Vestas said Tommerup will pursue other opportunities outside of the joint venture.

Mizuno was previously general manager of Mitsubishi Hitachi Power Systems, based in Japan. He has been a part of MHI since 1986, MHI Vestas said. He also played a role in forming the JV in 2014. 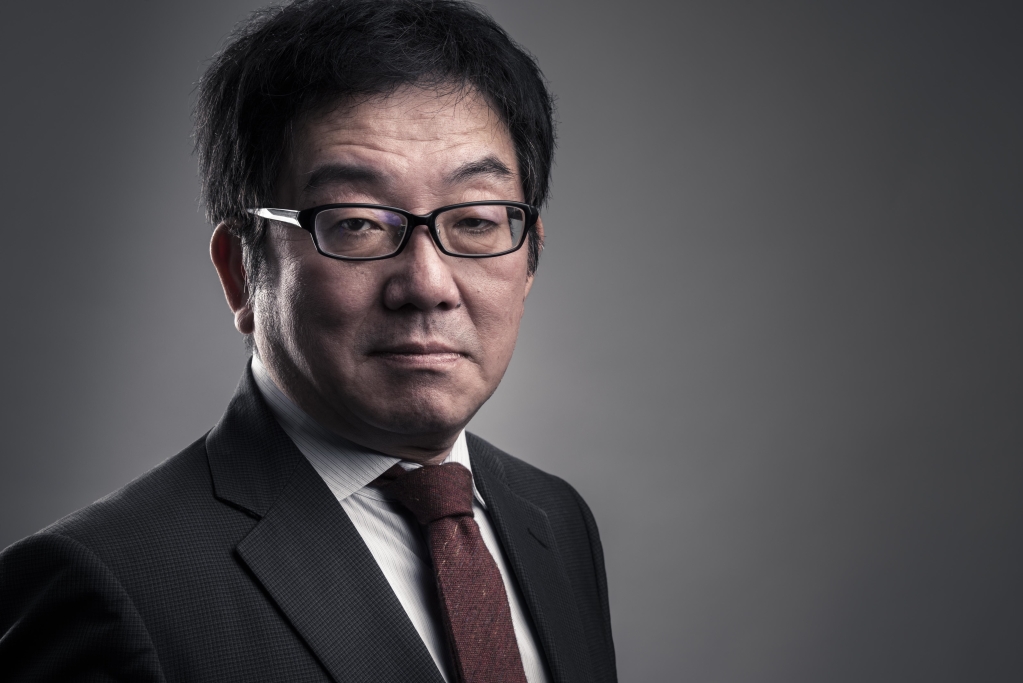 Joint venture partner Vestas said the change in personnel was "in accordance with the terms" of the original agreement between Mitsubishi Heavy Industries (MHI) and Vestas.

The agreement said that after four years of operation, MHI would appoint the new CEO, with Vestas selecting the co-CEO.

MHI Vestas' new chiefs both have long track records in renewables and especially offshore wind. The joint venture, entering its fifth year, said it wanted to bring in leaders "outside of either parent company" as it looks to expand in new markets beyond northern Europe.

Kavafyan and Krogsgaard will take up their new roles from 1 April 2018. 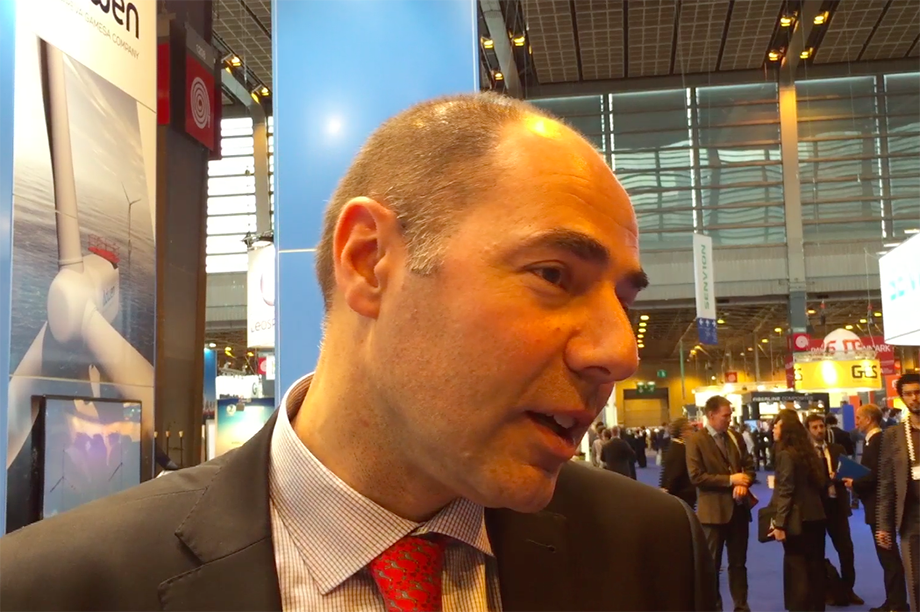 He acted as head director of offshore wind in France for Areva from 2011 to 2015. Prior to that, he worked for GE in various wind and energy roles. 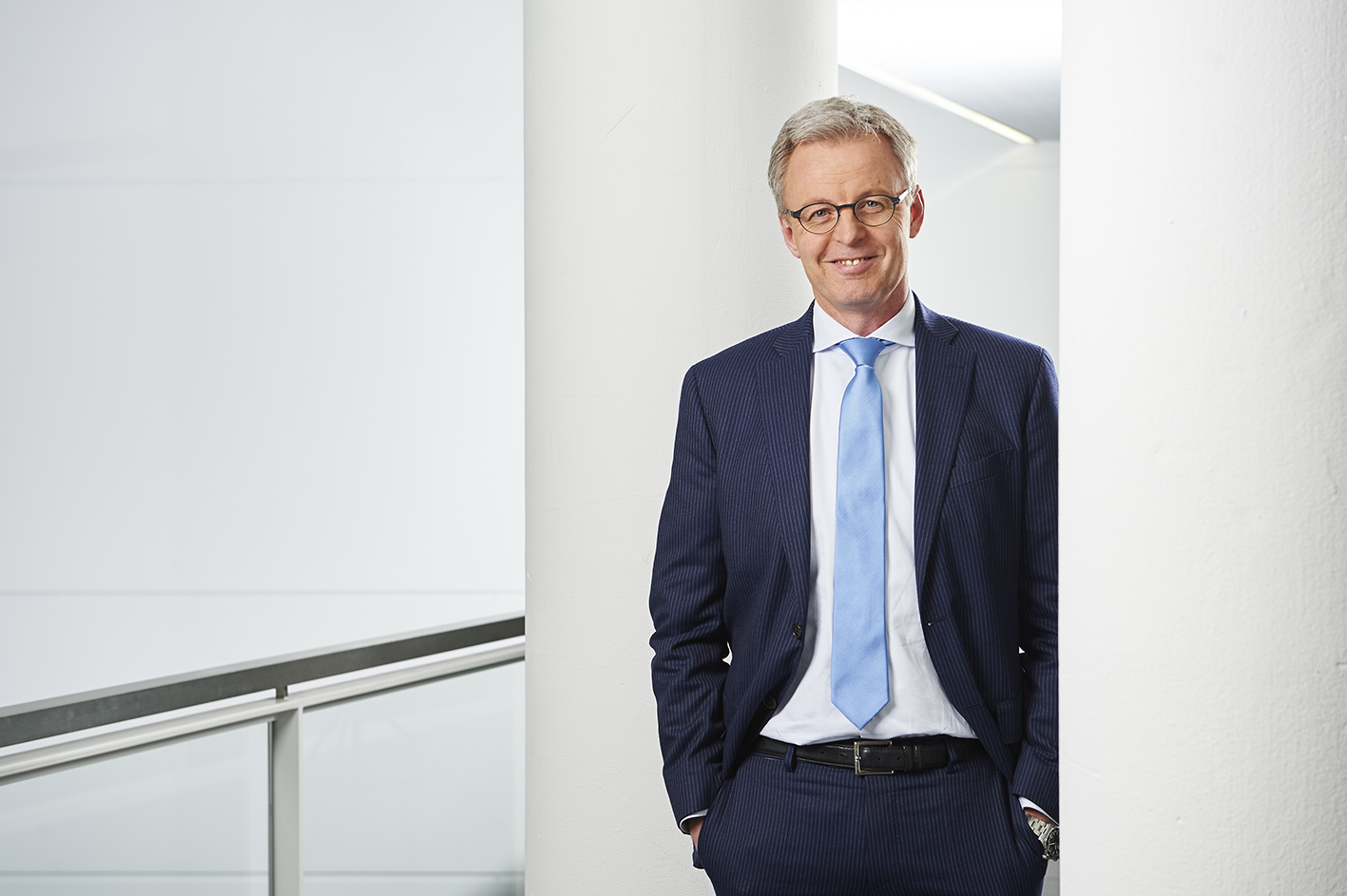 Krogsgaard, appointed to the role by Vestas, was most recently CEO at onshore turbine manufacturer Nordex between 2015 and 2017, overseeing its merger with Acciona Windpower in 2016.

He stepped down as Nordex CEO in March 2017, following a poor sales forecast.

Before being appointed Nordex CEO, Krogsgaard was the manufacturer's chief sales officer for five years.

The former laywer has also acted as vice-president for renewables at Dong Energy (now Ørsted) between 2002 and 2006, before moving to be CEO of Europe, the Middle East and Africa (EMEA) for Siemens Wind Power from 2006-2010.

"Both Philippe Kavafyan and Lars Bondo Krogsgaard possess deep knowledge of the industry and major markets, and MHI and Vestas strongly believe that their combined expertise and leadership within the wind industry is precisely what the joint venture requires to be successful in the future", said Runevad.

The joint venture remains a 50-50 partnership between Vestas and MHI.