The new office in Warrington, 32km east of Liverpool, in Cheshire, north-west England, will have 22 employees to aid in servicing, construction, health and safety and quality, the firm said. There is scope to accomodate a further five employees.

MHI Vestas has leased the office for an initial ten-year period.

"The office, strategically located in Cheshire, will be our largest administrative centre in the UK and will support all of our UK projects," said MHI Vestas chief operating officer Flemming Ougaard. 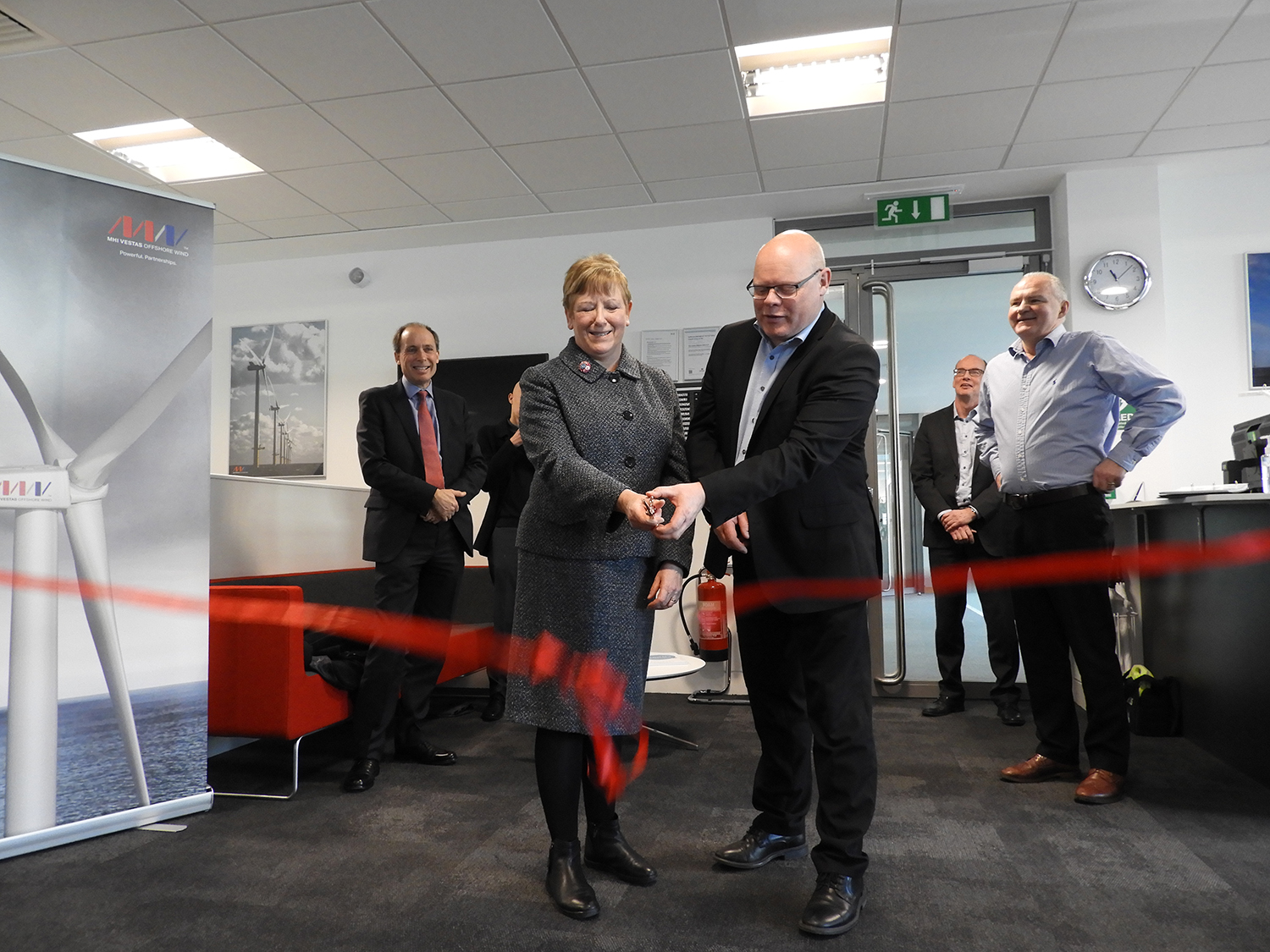 MHI Vestas currently has around 1.7GW of operating assets in the UK offshore market, including capacity transferred to it by parent company Vestas when the joint venture with Mitsubishi Heavy Industries was launched in 2014.

The manufacturer has been named the preferred turbine supplier for the 860MW Triton Knoll and 950MW Moray East offshore wind projects, which won UK subsidy support deals in an auction held last September.

In November, MHI Vestas announced plans to turn a former oil-fired power plant in southern England into a painting and logistics facility for its 80-metre V164 turbine blades.