It will provide ten of its N117/2400 turbines for the two-phase Autremencourt project in the northerly Picardie region, and a further five of the same model for the Vihiersois site, situated about 90km southeast of Nantes in the west of the country.

They are due to start operation at the end of 2018 and in the first quarter of 2019 respectively.

The contract provides for the development of the wind farms, turnkey installation and a 20-year service agreement.

Owner Elekrizitätswerk der Stadt Zürich (ewz) will see its annual wind power production increase by about 22% to around 550GWh, the utility said.

Commissioning of the projects will also mean ewz quadruples its ownership in installed capacity in France, from 12MW to 48MW, it added.

The purchase is funded by a credit line of CHF 200 million (€171.06 million) for investment in renewable sources, approved by the Zürich city council in September.

Nordex will also supply nine of its N117/3600 turbines for an unspecified project developed by OX2 in the central province of Dalarna, about 200km northwest of Stockholm.

The turbines’ "low noise emissions" will enable them to be operational "without any curtailment", Nordex claimed.

They will be installed in summer 2019, and Nordex will operate them on behalf of future owner Fontavis Clean Energy.

The 25-year full-service agreement is a first for OX2 as well as for the Swedish wind industry, according to the developer. 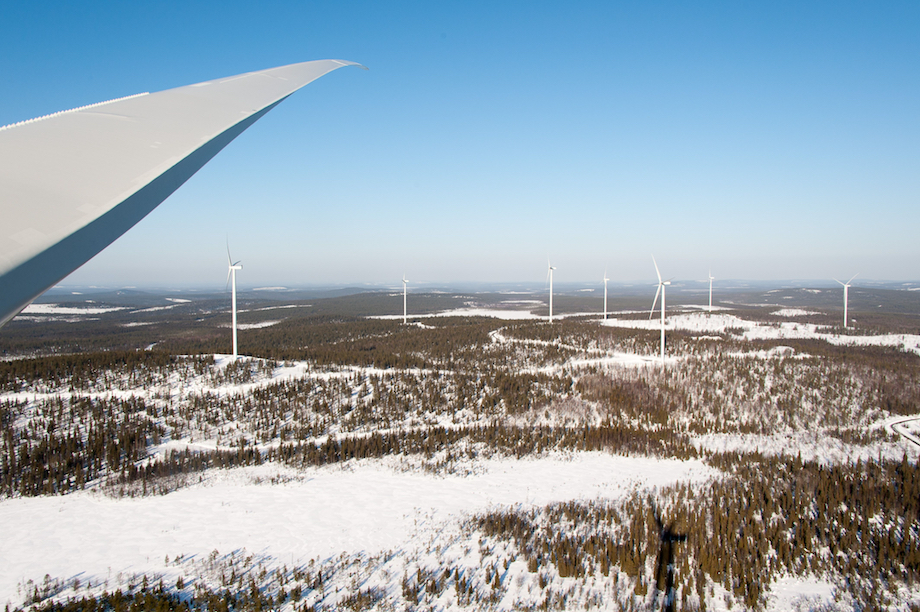 Paul Stormoen, managing director of OX2 Wind, said: "We are very happy with the cooperation with Nordex and this order is further acknowledgement of its technology that has proven to be very effective in noise-sensitive areas."