The project features Siemens Gamesa Renewable Energy SWT-6.0-154 turbines, with a number of the blades produced from the Green Port Hull factory in northeast England.

Race Bank wlll now enter the testing and commissioning phase, and is set to be completed "in early 2018", the developer said.

Ørsted owns a 50% stake in the project, with Macquarie owning a 37.5% share and Sumitomo Corporation the remaining 12.5%.

"This has been one of the more difficult projects to execute with challenging seabed conditions and a complex export cable route. Construction has progressed well and we're right on schedule," said Ørsted UK project director David Summers. 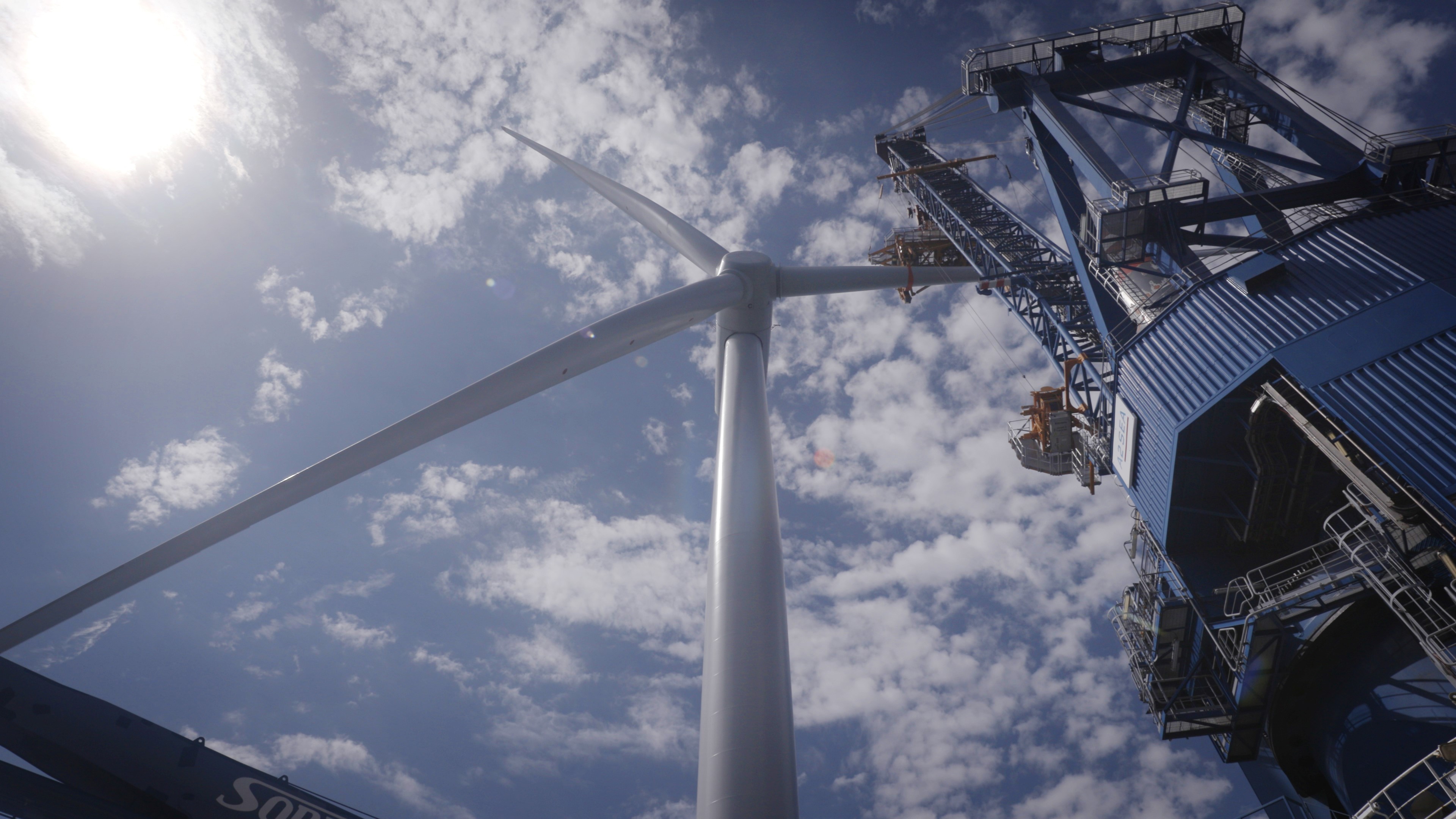 The final investment decision was made in June 2015 and the project's monopile foundations were installed in December 2016.

The project site, 27km off the UK's east coast, was known to have previously been used for military exercises and saw significant conflict during World War II, said the developer. 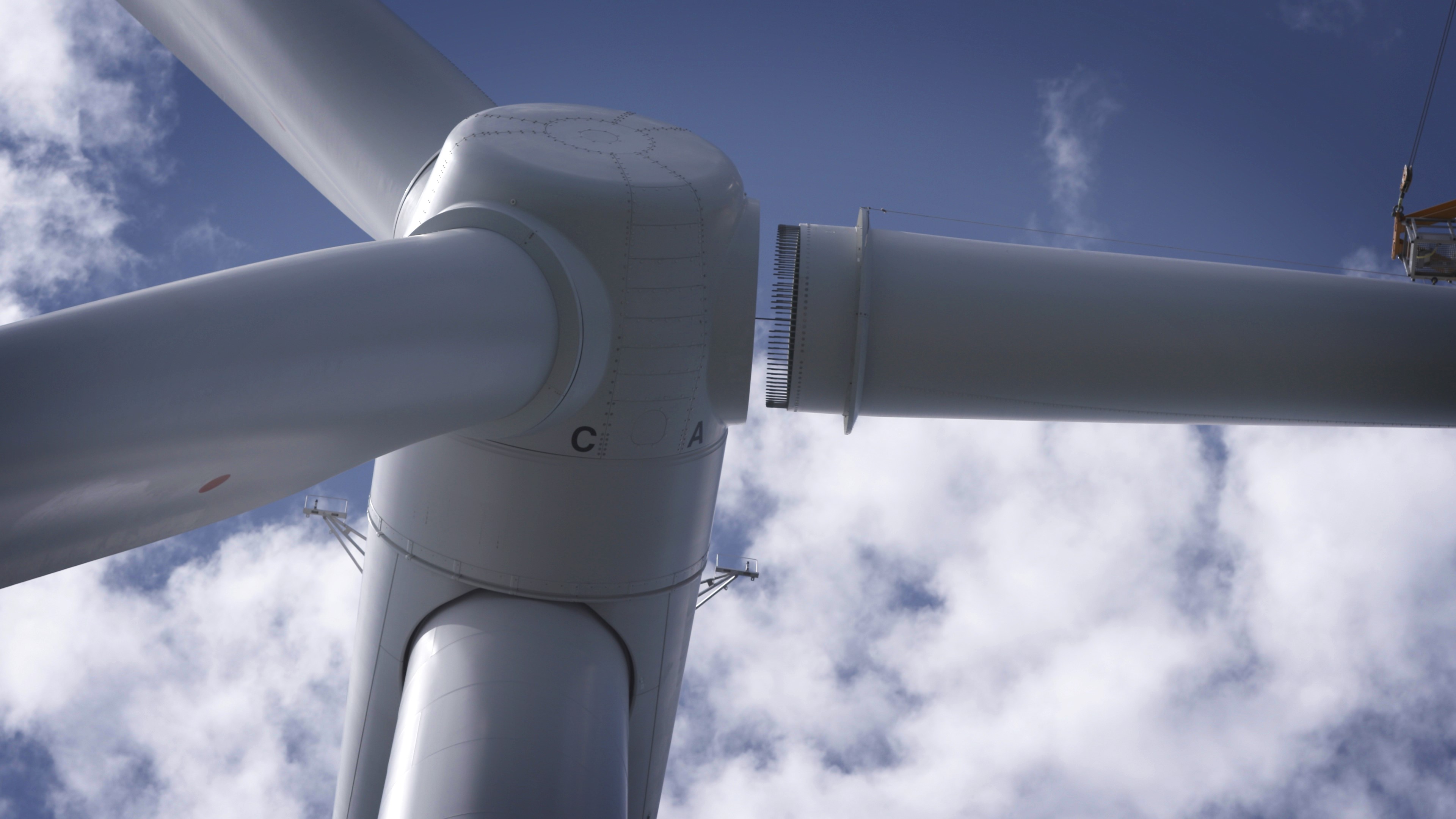