The turbines have been uprated to a maximum output of 6.3MW, boosting the project by 17MW more than originally planned.

The first monopile foundations were installed in early December 2016, and the first turbine was installed in May 2017.

"We have generated in record time having built the offshore part of the project in a single year, which is a fantastic achievement," said Innogy project director Toby Edmonds. 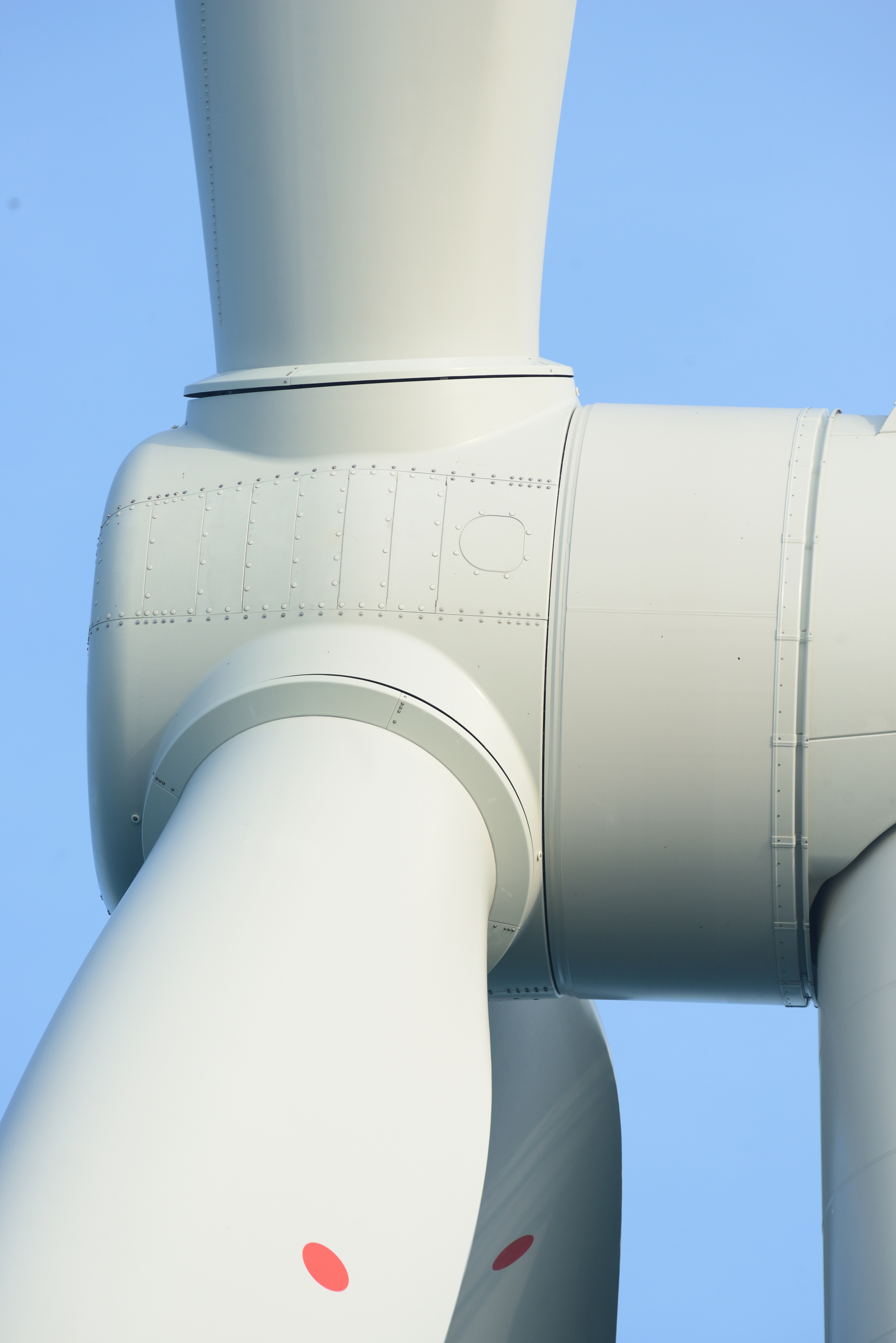 Construction of the project continues with 38 turbines installed to-date.

The project was almost never-to-be after Innogy shelved plans for the site in October 2014, citing tight time scales to secure funding and qualify for the renewables obligation certificate support system that, at the time, was due to expire.

However, the developer revived the project and completed financing in October 2015. Under the RO scheme, a deadline for completion was set for March 2018.

As the UK's offshore capacity increases, with the addition of Galloper, the body responsible for the nation's seabed, the Crown Estate, has announced plans to open up new areas for offshore wind developments.

It will consult with developers and stakeholders throughout 2018 to identify the scale and location of new zones.

The Crown Estate said its decision follows the publication of the government's Clean Growth Strategy and the cost reductions seen in the recent Contracts for Difference (CfD) support scheme auctions — the UK's second such tender for low-carbon technologies. The CfD system replaced the RO scheme that supported Galloper.

The Clean Growth Plan said the UK could support a further 10GW of new offshore wind capacity throughout the 2020s.

"Offshore wind is a fantastic UK success story. We have some of the best resources in the world and the sector is on course to meet 10% of the UK's electricity demand by 2020," said Huub den Rooijen, director of energy, minerals and infrastructure at The Crown Estate.

"With costs continuing to come down at a pace and Government looking at further opportunities for additional offshore wind deployment in the 2020s, it is the right time to consider what additional seabed rights may be needed to help secure the UK's clean energy future," den Rooijen added.

A third auction for less established renewable energy sources will be held in spring 2019, the UK's Department for Business, Energy and Industrial Strategy confirmed last month.