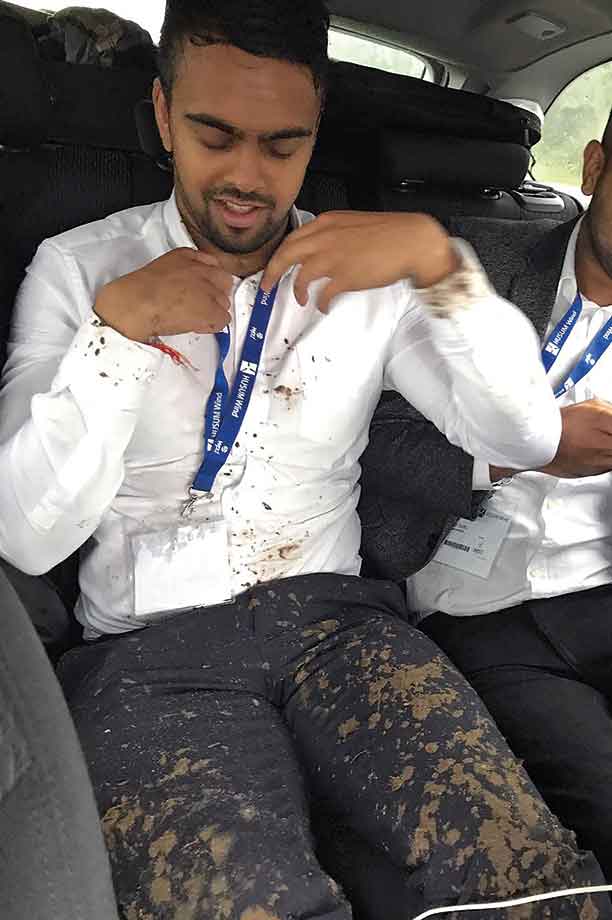 The Husum Wind trade fair is unlike other wind power events and conferences. It has a longer history than most for a start, stretching back to 1989, and then there is its location — a small port in northern Germany, well off the beaten track.

The aircraft hangar and cattle sheds that housed exhibits in the show's early days have long since been replaced by large, temporary canvas-covered structures.

But, according to the advice given to your BackPage reporter on his first visit, Husum retains its historical informal atmosphere. "Think of it as the Glastonbury of the wind-power world," he was told.

The Glastonbury music festival is, of course, famous for the quality of its perfomers and its round-the-clock party atmosphere. But it is also notorious for high rainfall that in a matter of hours can turn the lush green fields of England's West Country into thick, glutinous mud.

To say it rained at Husum would not begin to convey just how much water fell out of the sky. It lashed down, non-stop, all day, every day. Conversation under the canvas roofs became practically impossible. And then, on the show's second day, the wind started to pick up, too.

Sure, it wasn't in the same category as Hurricane Irma, which was battering the Caribbean around the same time, but it was enough for the organisers to close all four of the temporary halls shortly after lunch.

Those visitors who had parked their cars on hard ground were able to make their getaway to somewhere dryer and quieter. Those who had parked in the fields faced a two-hour wait for a tractor to tow them out of the mud, or pushing the car with the inevitable results — as illustrated by this member of Windpower Monthly staff.

3.2GW New installed capacity granted support in the UK's second round of contracts for difference auctions

90 Number of MHI Vestas V164-9.5MW turbines Innogy has ordered for the 960MW Triton Knoll offshore project, due for commissioning in 2021-22

1,218MW Capacity of Dong Energy's Hornsea Project One site, due online in 2020. It will be nearly double the size of the world's current largest offshore project, the 630MW London Array

The sweeter side of green energy 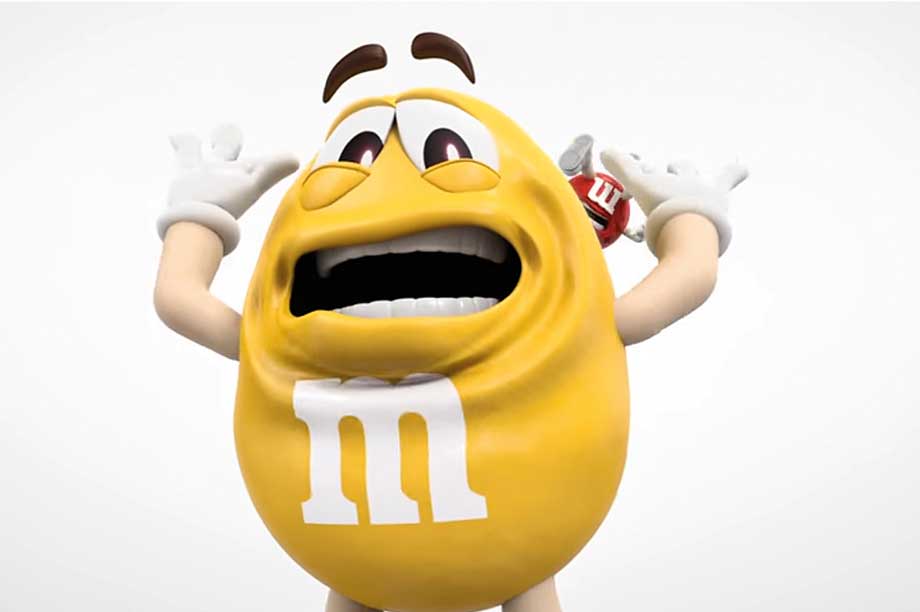 US cities and Fortune 100 companies continue to ignore the anti-renewables rhetoric of the White House.

But it is M&M's "Fans of Wind" campaign that features the most attention-grabbing move into the sector. The campaign features videos of "Red" and "Yellow" being blown away by wind, together with a website to spread the word about clean energy.

The brand claims it already sources "enough wind power to make all the M&M's sold around the world", while parent company Mars is targeting 100% renewable energy and zero net greenhouse-gas emissions by 2040.

"Contrary to gullible media exaggerations, capital costs for (UK) offshore wind have not fallen. The developers are just gambling on the small chance of very high fossil-fuel prices in the near future"