Installed on 153-metre towers and with 56-metre blades, SGRE claims the 210-metre tip height is the tallest for onshore wind turbines anywhere on the continent. 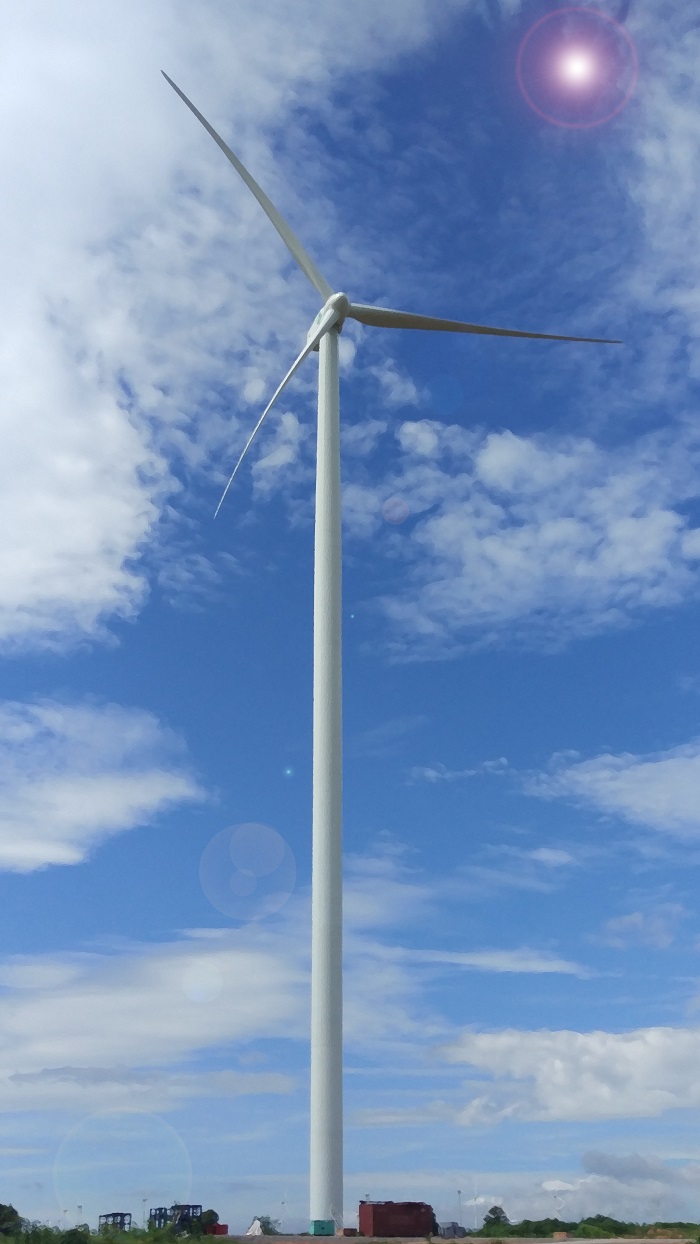 The project was built by PowerChina ZhongNan for local engineering firm Gunkul. SGRE will service the machines for ten years when commissioning is completed later in 2017.

The order was placed with pre-merged Gamesa in September 2016. The machines are 30-metres higher than the model is usually installed at.

SGRE said it has installed 11GW in Asia-Pacific to-date.

The turbines are still short of the 230-metre tip height achieved by Nordex at a site in southwest Germany. The N131-3.3MW turbine was installed on a 164-metre hybrid tower in June 2016.