Siemens Gamesa Renewable Energy (SGRE) has had a presence in India since 2009 and became the country's leading original equipment manufacturer in 2014. It took a 34% share of the market in 2015, and 38% last year.

"We are the only global OEM that offers both turbine supply and turnkey solutions in India," said SGRE India CEO Ramesh Kymal during his introduction inside a modern four-year-old office building that forms part of the company's second nacelle factory in the country, and which has been designed as an energy-efficient facility.

"The combination of turbines 'made in India, made for India', careful site research, and working closely with developers is key to explaining our success in this market," said Kymal. "The G58-850kW was the first turbine we introduced to India back in 2009.

"The nacelles were originally built in a small Chennai factory, which is now a service and surveillance centre, while additional blade and joint-venture tower manufacturing plants were inaugurated at Halol in Gujurat in 2011."

The first major production milestone was achieved in 2014, when the 1,000th 850kW turbine was built.

The company launched the G97-2.0MW "workhorse" to the market in 2012 and more than 1,500 units are now in operation across India and Sri Lanka.

The G97 is gradually being succeeded by the longer-bladed G114-2.0MW model for IEC Class III sites, with the first example installed in India in July 2015.

"The production of this turbine started in 2015, and earlier this year we opened a new manufacturing plant for G114 blades in Nellore, Andhra Pradesh. Over 800MW of this type are now operating successfully in India."

It took SGRE four years to reach the 1GW mark in India, but the pace has picked up considerably since then, with 2GW achieved 17 months later, and 3GW surpassed within the following nine months.

Moving the 2MW nacelles and the G114's 56-metre blades across the country is, under most conditions, relatively straightforward, thanks to India's continuously expanding and upgraded main road system.

"However, reaching the last part of project destinations in rural areas can be tricky, especially when road infrastructure and bridges capable of carrying heavy loads prove inadequate," said Kymal.

"Our EPC contract-based turnkey solutions include careful preparation, and often civil work like the construction of temporary roads and bridges.

The state-of-the-art nacelle plant built at Mamandur, near Chennai, in 2015 has an annual capacity of 1.8GW, and incorporates two separate assembly lines for the G97 and G114 2MW turbines.

Moving-line production of the latter was introduced this year and closely resembles the processes applied in other SGRE factories worldwide. This means vigorously pursing total quality management (TQM) and placing great emphasis on safe working conditions.

"The focus on TQM is something we are actively learning from the Japanese automotive industry, which has a strong manufacturing base in Chennai," said Kymal. (See box.)

"Our main external visiting consultant is professor Yasutoshi Washio, a globally renowned TQM expert, and who assists us with implementing and optimising the methodology in all our production facilities."

Another emphasis is on localisation, with 85% of all turbine components procured in India. This, in turn, has triggered investments by national and international partners, with several also setting up production facilities in the country.

"The industry is slowly moving from feed-in-tariffs to a competitive bidding landscape," said Kymal.

"SGRE is fully ready to address the needs of the market with a key focus on developing new products and technologies to drive down the levelised cost of energy. In parallel, we are also actively working towards building one of the most robust organisations in terms of TQM, and we aim to win the Deming prize in 2018."

The Indian wind power market has been dominated by geared turbines, and that trend looks set to continue with the growing impact of new entrants such as GE, Envision, Nordex-Acciona and Ming Yang.

German mechanical-drives supplier Winergy — with its Chennai-based subsidiary founded in 2005 — is one of India's main suppliers of wind-turbine gearboxes that are incorporated in locally produced machines.

"The special high-grade steel for gears and shafts is still currently imported from Germany, but gear cutting is performed locally at an in-house industrial plant near Calcutta. The bulk of all gearbox castings, including main housings, already comes from local foundries," Kumar said.

In-house manufacturing equipment encompasses a semi-automated work station for the milling, drilling and surface finishing of large castings. Following a major production-capacity expansion, separate areas are now dedicated to the cleaning, inspection and measuring of incoming parts, plus a temporary storage area for components before they enter the assembly process.

"Winergy invested in a new 6MW test bench — now under construction — that will be inaugurated at the end of this summer," said Kumar. "It will provide the in-house capability to test the new generation two-stage planetary gearboxes that will soon be leaving the assembly halls." 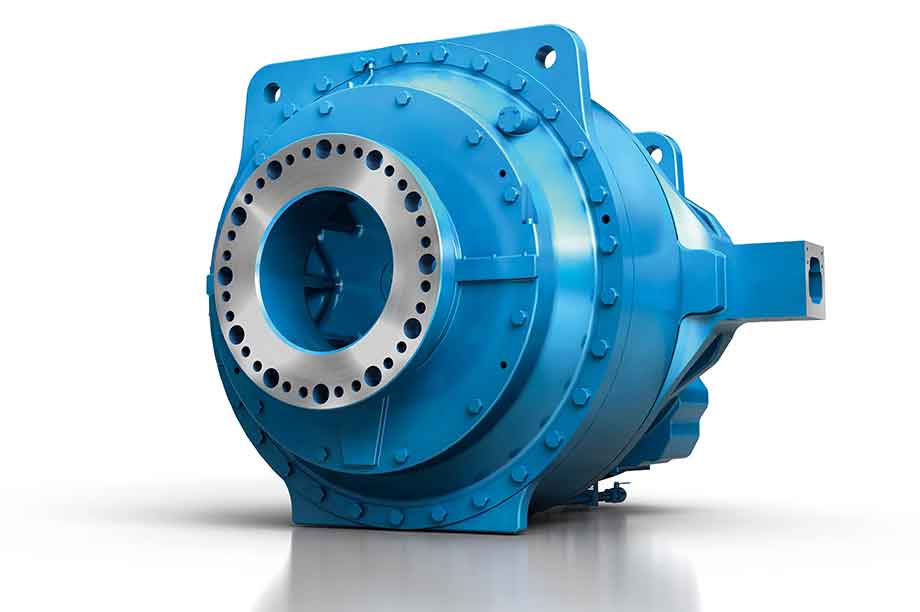 A separate activity, although under the same production roof, is a service facility dedicated to specialist gearbox repair services and upgrades.

The production facility itself is divided into a large main hall and two smaller halls, supplemented by 200 square metres of office space. According to Kumar, the site has ample open space for expansion.

Fuelled by optimism for the future of the Indian wind-energy market, Winergy has ramped up its production and engineering capabilities in Chennai. It has invested, and continues to invest, in the production infrastructure to address the growing market demand for bigger gearbox classes.

The goal is to deliver gearboxes for future turbine classes directly out of India for the leading OEMs active in the market. Investment is not limited to machinery either.

"We have built comprehensive in-house engineering capabilities. Our design department currently comprises around 100 design engineers and other technical specialists dedicated to wind power and industrial gearboxes. Besides our own design projects, we also support global technology development projects coordinated from Germany," he said.

Kumar added that the Indian plants operate according to a standardised worldwide lean assembly process, following the procedures deployed by Winergy's German, Chinese and US gearbox production facilities.

This guarantees a high uniform product quality, reflected by a hi-tech Zeiss measuring device used for checking components and assemblies on correct sizes and tolerance fields. Completed gearboxes are all tested at full load before being released for leaving the factory.

India's installed base target of 60GW by 2022 requires new annual installation of around 4-5GW a year. Kumar is optimistic about the future of wind power in India, which he calls a mature market attractive to both established parties and new entrants.

"Repowering is especially attractive for owners and operators of wind turbines at the windiest IEC Class II coastal sites in Gujurat, Tamil Nadu, Maharashtra, and Karnataka," he said. "But perhaps the biggest overall challenge will be to manage future grid requirements, together with land acquisition, improving transport logistics, and there is pressure to further reduce LCOE to keep pace with solar PV."

The Deming prize is a global manufacturing quality award that recognises individuals and businesses for their contributions to the field of total quality management (TMQ).

It was established in 1951 to honour W Edwards Deming, the "father" of lean manufacturing and quality control, whose theories were first put into practice by vehicle maker Toyota in Japan, and which have since been widely adopted well beyond the automotive industry. 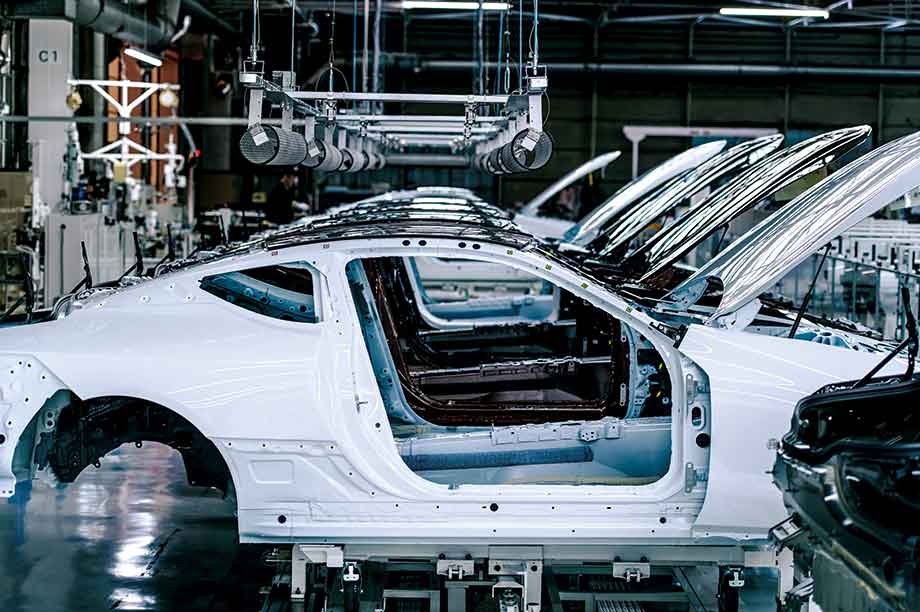 Key to Deming's principles were: high investment in better design; improving the level of uniform product quality; raising the standards of product testing, not just in research centres but also on the shop floor; and driving products in terms of price, quality and compliance to make them competitive in global markets.

It is the world's oldest and most widely recognised manufacturing quality award. And no wind power company has won it yet.